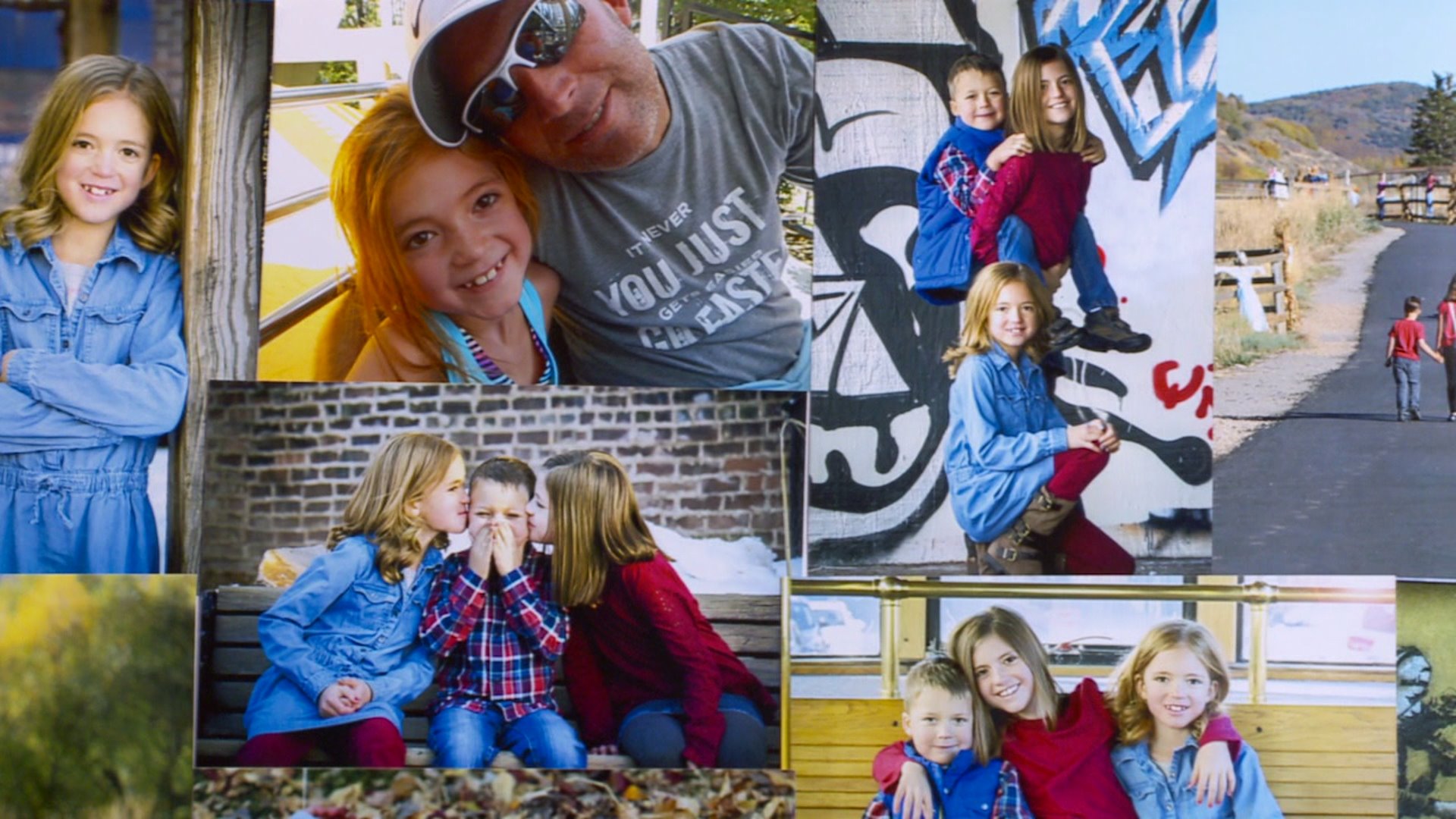 PARK CITY – The Academy of Pediatrics is not recommending the FluMist vaccine this season, and signs around local pharmacies will only be promoting the flu shot.

The AAP said FluMist is not effective and has not been effective the last three seasons. No one knows the impact of that more than the Coyne family.

“We’ve had great support in Park City, our neighbors put the ribbons up in February,” Michelle Coyne said.

Michelle and Mark Coyne lost their youngest daughter, Mackenzie Annabel Coyne, on Valentine’s Day, which happened to be just two days after her eighth birthday.

“We miss her tremendously, she is still part of our family,” Mark Coyne said.“We are trying to keep her whimsical, kind personality alive.”

Michelle and Mark had been giving their three children the FluMist vaccine for the last few years. In November, they gave Mackenzie hers. Then on February 14, she started throwing up, and 12 hours later, she died in the emergency room from H1N1.

“You just wish the system would be there to protect you, and you sort of have that level of confidence in that, right? That there are good people making good decisions,” Coyne said.

But the Coynes say the system failed them and dozens of other families last flu season.

The CDC came out this month saying the FluMist has only been 3 percent effective in preventing the flu,  which is compared to the flu shot at 63 percent effective. The AAP is not recommending the use of FluMist this year.

“That is a big difference, and that is why they made that recommendation,” said Rich Lakin, the Utah Department of Health’s Immunization Program Manager. “We are not ordering any FluMist vaccines this season.”

Lakin wants to remind people the flu shot is Utah’s only option this year when it comes to a flu vaccine.

“Receiving the flu vaccine is still the most effective way to prevent influenza,” Lakin said.

Had the Coyne’s known FluMist was not effective, they said they would have given their children the shot. They said they feel betrayed.

“How could this have happened to her?” Mark Coyne said. “She was vaccinated; why didn’t she have the antibodies to help buy our physicians more time to get fluids in her to protect her from this… virus that’s so deadly?”

They want families to hear the AAP’s new recommendation, and they hope Mackenzie’s tragedy leads to faster information and immediate transparency from the AAP and the CDC.

“It’s really sad that, because of all of this, we don’t have the opportunity to see her grow up and develop into a young woman, have a family, and do all the things that were ahead of her because of this tragedy,” Mark Coyne said.

Pharmacies are encouraging people to come in before October to get vaccinated against Influenza using the flu shot.