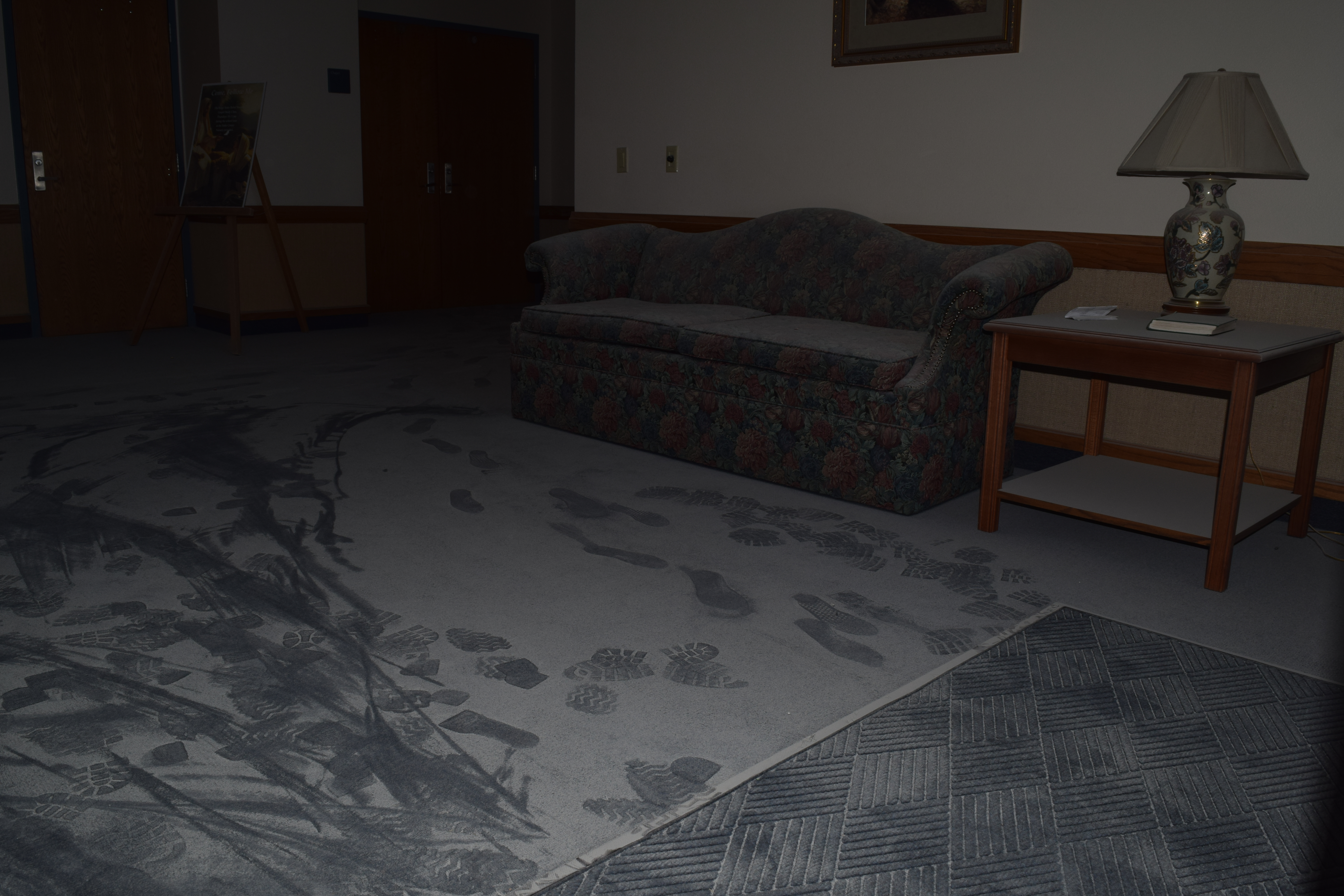 UTAH COUNTY – Three Payson teens were arrested after causing thousands of dollars in damage to an LDS meetinghouse in Utah County over the weekend, according to the Utah County Sheriff’s Office Tuesday.

The damage was discovered by a woman, Monday, who went to the church on Alpine Drive in Elk Ridge to practice the organ. When authorities arrived, they discovered nearly the entire building had been vandalized with the exception of the chapel, according to a press release from the sheriff’s office.

During the course of the investigation, it was determined two brothers, ages 13 and 14, and another 14-year-old boy broke into the building Sunday.

Deputies learned the break-in occurred at about 9 p.m. A nearby resident told authorities he saw several teenage boys dump trash on his lawn. Deputies later learned the teen suspects had left their homes Sunday night without permission from their parents, the release states.

Investigators found extensive damage throughout the church when they entered the building Monday morning. Hymn books were thrown through ceiling tiles in a hallway, small fires had been started in a partitioned classroom, candy and other food were stolen out of the children’s meeting room along with pens and pencils, the release indicates.

The teens also discharged three fire extinguishers, which covered nearly the entire building except the chapel.

Authorities say evidence clearly connected the teens to the damage of the church.

“The boys even had evidence of their actions on their clothing and on their bodies,” the release states. “One of the boys had singed hair still stuck to his forehead, apparently from the fires lit in the garbage cans.”

The teens also had powder from the fire extinguishers on the clothes and bodies.

After interviewing the teens, investigators learned the boys spent several hours in the church. One of them even took a nap inside the chapel by the piano.

The boys were booked into the Slate Canyon Youth Detention Center in Provo. Each of the teens has been charged with burglary, a third-degree felony; criminal mischief, a second-degree felony; reckless burning, a class A misdemeanor; and theft, a class B misdemeanor.

One of the boy’s theft charge was increased to a third-degree felony due to prior convictions.

One of the 14-year-old boys was charged with false person information to a police officer, a class B misdemeanor.