They were both students at Treasure Mountain Junior High in Park City.

Officials will not confirm how the boys died but said there is no “imminent physical safety threat related to this incident.”

This comes the same day the police department and the Park City School District are sending out an alert warning parents about the dangers of a new synthetic drug called U-47700, more commonly known as “pink” or “pinky.”

Carpenter said investigators have not found the drug at the boys’ homes at this time.

“We have received a lot of different social media hits during our investigating that we’ve looked at that potentially this ‘pink’ could be, could possibly be, a cause; we don’t know that,” Carpenter said. “There was nothing to suggest, at the scene, that it was ingested and so we’re in the process of that investigation now.”

He said authorities are waiting on toxicology reports to determine what led to the teens' deaths, which could take about 8 weeks.

Dr. Ember Conley, Superintendent for the Park City School District, said the information school officials have received is that the drug comes as a crushed powder in small packages.

“It can be colored pink but the reason that they call it ‘pink’ is that they are actually sniffing it with their pinky,” Conley said.

A quick search online shows the drug is widely available and easily purchased, most often from overseas companies.

She asked parents to watch for this drug and others.

“Be checking your students’ emails for orders,” Conley said. “Be intercepting packages that you’re not expecting and also be very aware of what’s in their backpacks and small containers.”

Carpenter said they are notifying parents about the teens' deaths and the drug at the same time because they would prefer to error on the side of caution, even though they cannot determine if "pink" was involved in the deaths.

He said the Utah Statewide Information and Analysis Center recently sent out a bulletin warning authorities the drug is circulating in Utah.

The Utah Statewide Information and Analysis Center said, “The synthetic opioid… is growing in popularity with recreational drug users throughout the United States…[and] is readily available for purchase on the internet; primarily from Chinese suppliers.”

The drug is so new it is not yet illegal to buy.

Officials said the substance is extremely toxic, even in small doses.

Police are are asking anyone to contact local law enforcement if you come in contact with the drug. 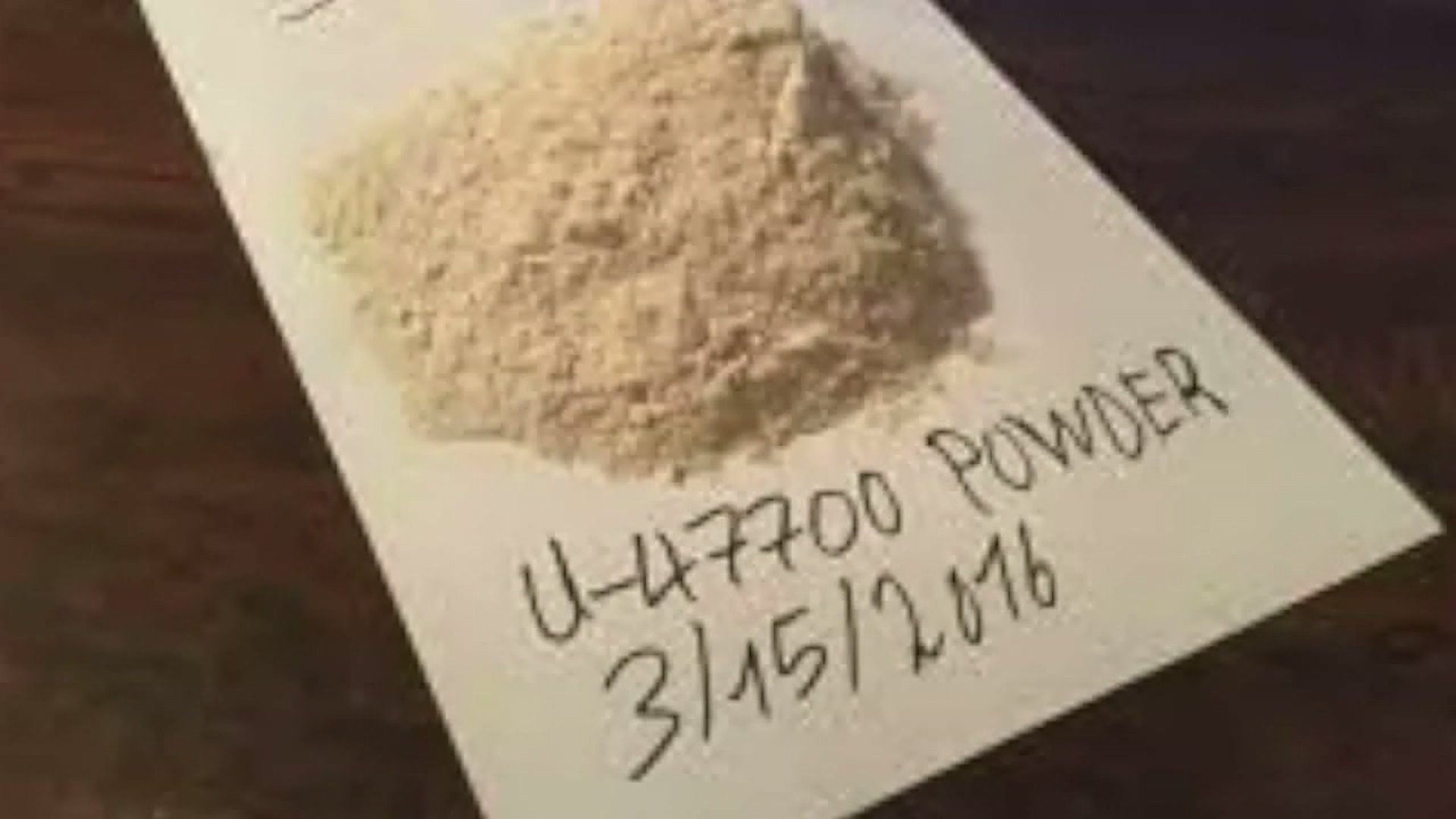 What to look for:

In early 2016, the Drug Enforcement Administration (DEA) documented approximately 30 overdose incidents related to U-47700 within the United States. U-47700 had been an emerging threat along the eastern United States for several months. While these are the first confirmed reports of U-47700 in Utah, it is likely the precense of the drug will continue to rise within the state. One of the challenges posed by this drug is that it is not currently scheduled as a controlled substance in the United States. Deaths have also been reported in Europe, and U-47700 is now illegal in both Sweden and Finland. It remains unregulated elsewhere; and it is still easy to find online.