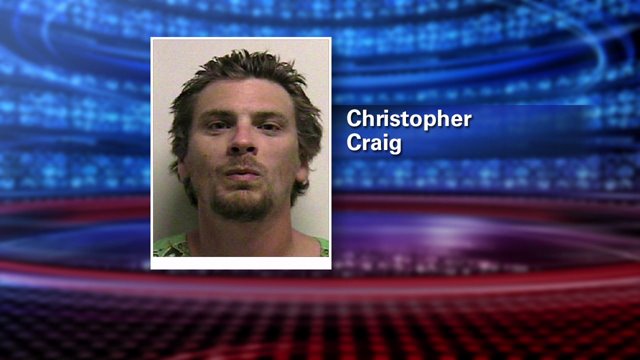 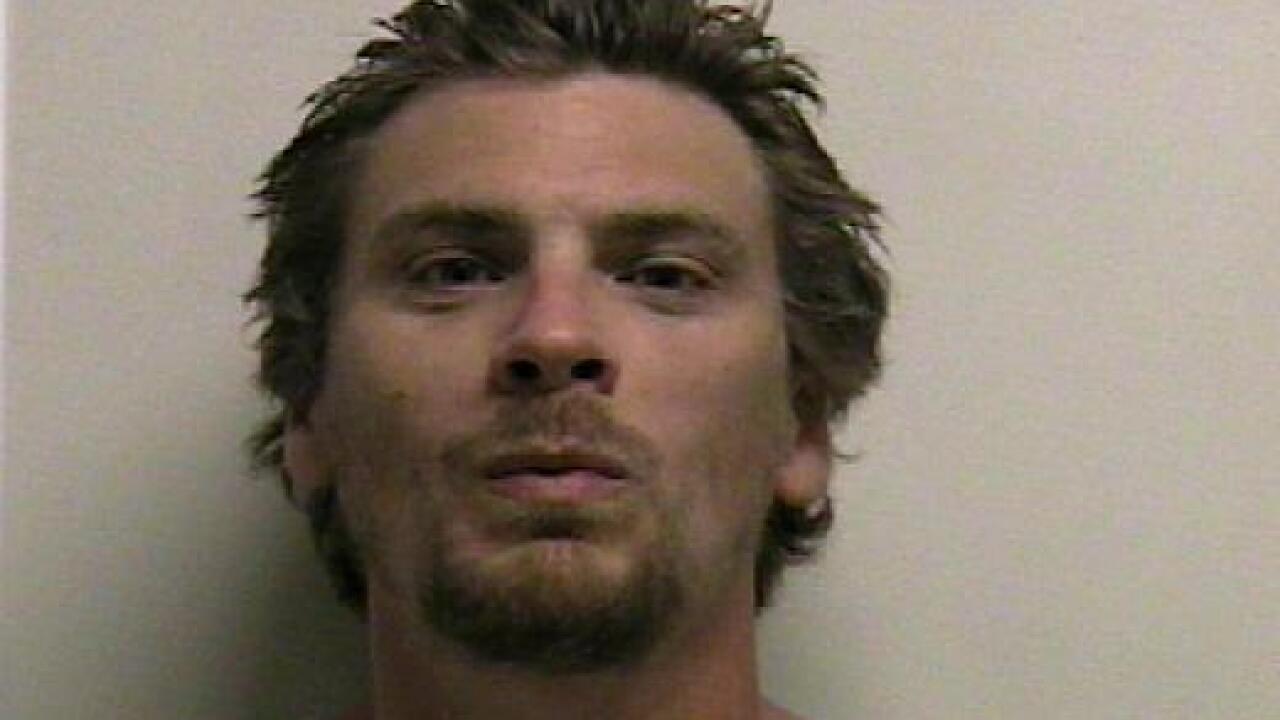 EAGLE MOUNTAIN, Utah - Authorities have identified the suspect who is accused of making a bomb threat at an Eagle Mountain elementary school Monday afternoon.

Christopher Craig, 35, of Eagle Mountain, was arrested after a standoff with several law enforcement agencies at Eagle Valley Elementary, according to a press release from Utah County Sheriff’s Office.

At 2:13 p.m., dispatchers with Utah Valley Dispatch received a call from a man who said he was at the school.

Kimberly Bird, assistant to the Superintendent of Alpine School District, said a man walked into the school wearing a mask and told an employee to “Evacuate the kids and no one will get hurt.”

After the threat was made, the release states, school staff locked the doors and activated school lockdown and evacuation procedures.

There were 250 children in the building at the time and they were taken to two separate locations in the community. Early track students had already gone home for the day. The kids were reunited parents just after 5:30 p.m.

Craig told dispatchers the trunk of his car had explosives in it and he was going to open it and arm them, the release states.

“He told dispatchers officers should keep their distance from the school. He later told negotiators that he had a message he wanted to give them,” the release states.

During the course of the negotiations, the release states, Craig wanted to share his message and after he was allowed to do so, he would walk away from his car and let officers arrest him.

After talking with negotiators, Craig did walk away from his car and was taken into custody peacefully.

The Utah Valley Metro Bomb Squad searched Craig’s car and found no explosives. Authorities obtained a search warrant for his residence and found no weapons or explosives in Craig’s home, the release states.

Craig had no weapons or explosives on his person.

Craig is known to have mental health related issues but authorities did not know if he was currently receiving treatment.

Mountain Valley will resume its normal schedule Tuesday. However, the district says there will be law enforcement at the school as well as district personnel and counselors.

If parents aren’t comfortable sending their kids back to school, their absence is excused. 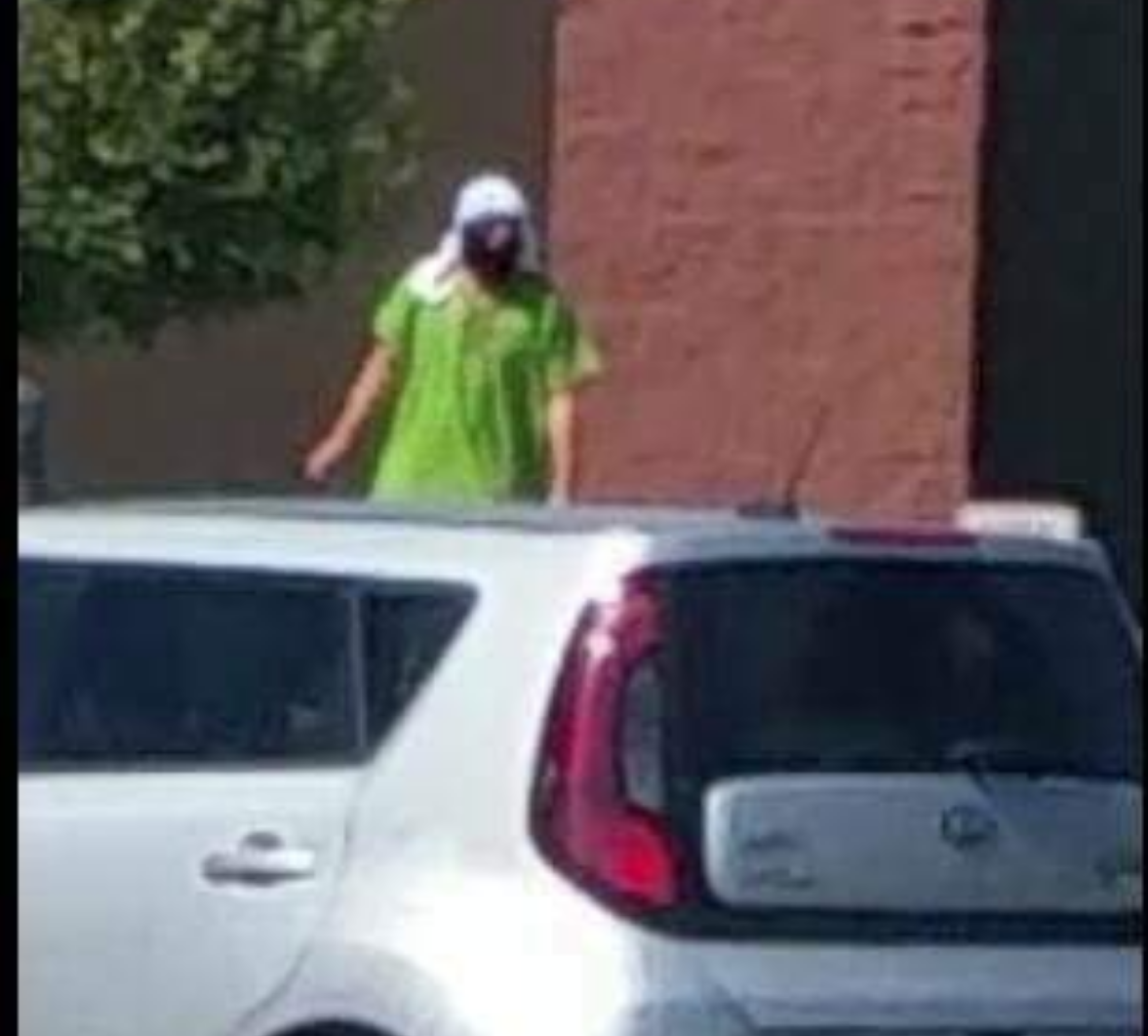