ROCK SPRINGS, Wyo. - If you are missing your pressure cooker full of chicken stew, a Wyoming bomb squad has it.

If they aren't too happy when you go to pick it up, this could be why.

A pressure cooker was called in as a possible bomb on the side of I-80 eastbound, about 35 miles east Rock Springs, Monday.

But alas, it wasn't a bomb, it was just someone's dinner.

A Wyoming trooper found the "suspicious device" with a wire or cord attached and called in the bomb squad at 3:30 p.m.

Bomb technicians from the Sweetwater County Bomb Squad rendered it harmless after two bomb robots found poultry, not explosives, inside.

Sweetwater County Sheriff Mike Lowell said he is pleased with the safe ending to what could have been a dangerous situation.

“Don’t touch it, don’t attempt to move it and don’t approach it,” Lowell said. “Move at least several hundred yards away, then notify authorities.” 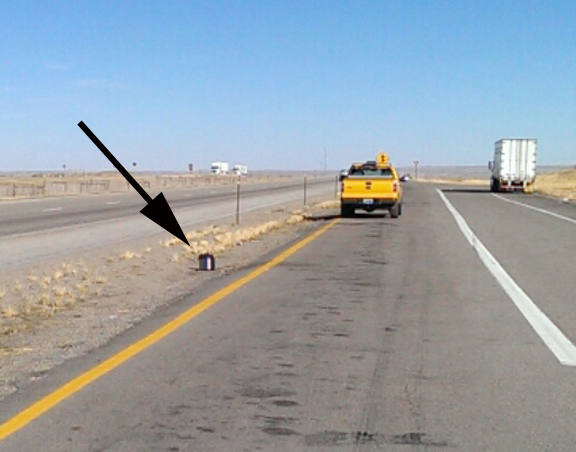