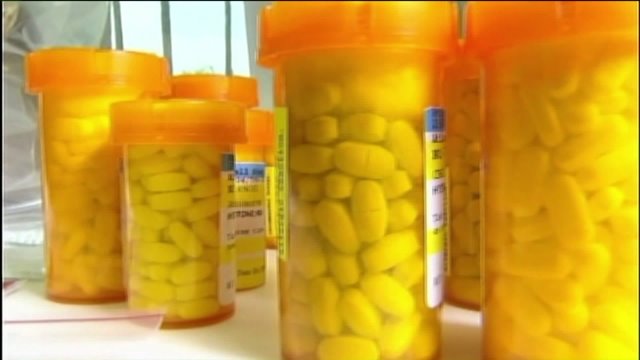 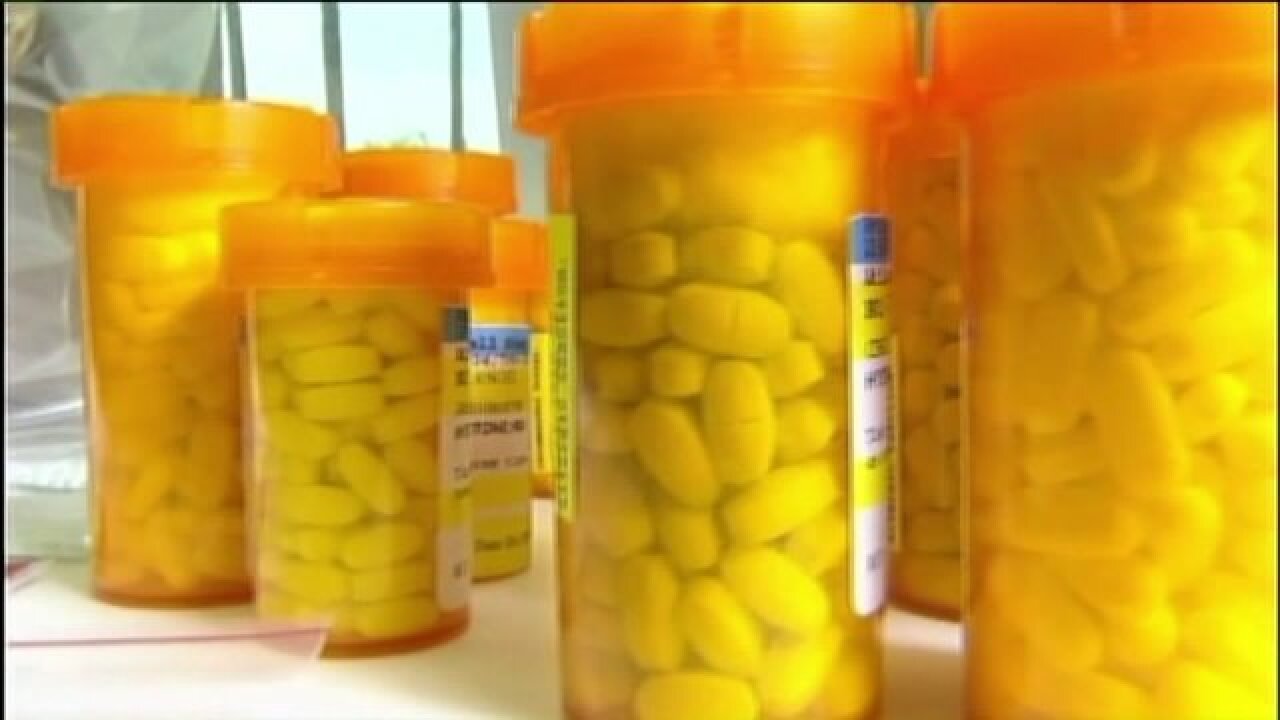 SALT LAKE CITY – The public is invited to participate in part of Utah’s first ever Utah Heroin and Opioid Summit.

Utah ranks fourth highest in the nation for deaths related to opioids. While there are many people working to help bring that death toll down, none of those groups, experts and law enforcement have ever all been able to meet together until now.

The summit will bring the groups together so they might discuss what can be done to stop the opioid epidemic.

This issue affects so many families in Utah. And now the summit is inviting the public to not only come and learn but also for them to participate and feel there is hope for the future.

According to the U.S. Attorney's Office, on average one person every day in Utah dies of an opioid overdose.

“I lost my son 23 months ago today to a heroin overdose, and it’s kind of become my mission to help other families,” Lewis said.

In 2014, Lewis’ son Tony lost his battle with addiction.

Lewis said his son was an intelligent and talented young man. He added Tony tried to quit his addiction many times.

Just as it does for so many people, the addiction started with pain pills.

“Four out of five heroin addicts first become addicted to opioid-based pain killers. A lot of them is - they become addicted to pain pills, they can no longer get it and OxyContin on the streets can sell for as much as $80 a pill. You can get heroin for $10,” Lewis said.

Officials say the problem is everywhere and can't be ignored.

“It’s easy for us to drive by Pioneer Park and see challenges and issues and say that’s something else -- that’s something foreign to me. But this problem -- whether you live in Magna or in Millcreek -- it transcends socio-economic lines,” said John Huber, U.S. attorney for District of Utah.

On Wednesday, experts, advocacy groups, law enforcement, government leaders and doctors will come together for the summit.

"This summit is unprecedented. It’s never happened in Utah. It’s unfortunate that it’s taken years of tragedy to get our attention, but now we’re here," Huber said.

The summit is free to attend and no registration is needed. For more information visit: http://useonlyasdirected.org/