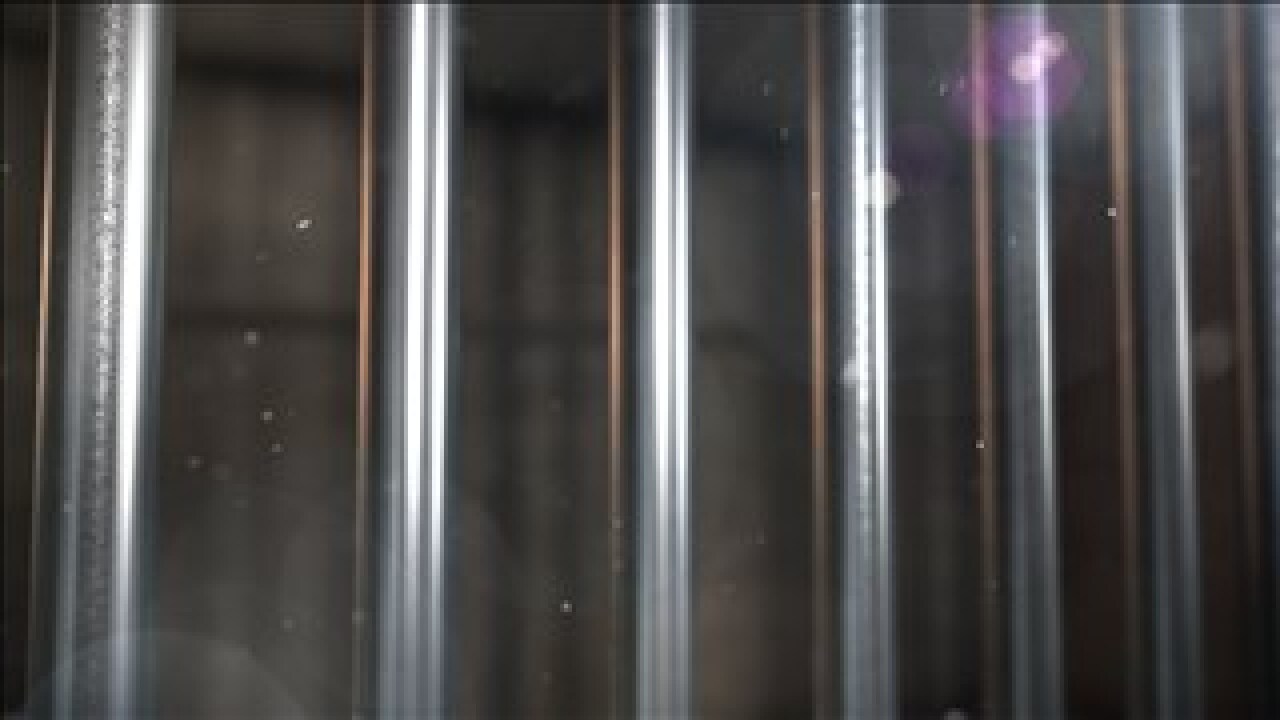 SALT LAKE CITY -- A federal judge has granted class action status to potentially dozens of mentally ill inmates currently incarcerated in jails across the state, waiting for treatment at the state hospital.

In an order issued Tuesday, U.S. District Court Judge Robert Shelby allowed the Disability Law Center to proceed with a class action lawsuit against the state of Utah. The legal advocacy group is suing Utah on behalf of mentally ill people incarcerated in county jails, waiting for treatment at the Utah State Hospital.

The Disability Law Center is not naming its clients, who have been incarcerated in county jails awaiting treatment. They have been arrested for a variety of crimes from minor shoplifting violations to serious assaults. They have appeared before judges, found incompetent to stand trial and then ordered to go to the Utah State Hospital for mental health treatment to restore them to competency.

But the Utah State Hospital is full and has been for years, said Aaron Kinikini, the legal director of the Disability Law Center. So the defendants are then forced to stay in jail where they do not get any treatment. Some, with serious mental illness issues like schizophrenia, are kept in solitary confinement.

"In our view, it's unconstitutional for people to wait this long for treatment in a jail when they haven't been convicted of a crime," Kinikini said in an interview Wednesday with FOX 13.

Kinikini claimed that one of his clients spent nine months in jail just waiting to get into the state hospital for treatment while facing charges for shoplifting -- an offense that would only merit a few days in jail at most, if convicted. The Utah Department of Human Services has tried some fixes in the past, including sending state hospital workers to jails to begin competency treatment.

"It couldn't be called treatment either legally or professionally," Kinikini said.

In his ruling, Judge Shelby noted the long waiting list to get into the state hospital for mental health treatment.

"Here, over 50 incompetent criminal defendants were on USH’s wait list in late July 2015, while 39 were on the wait list in early June 2016. The proposed class also includes future criminal defendants who are declared incompetent, but remain housed in a county jail after being placed in the custody of DHS’s director or a designee to receive restorative treatment," he wrote.

The Utah Attorney General's Office, which represents the Utah Department of Human Services, declined to comment on the ruling. The Disability Law Center said it is seeking changes to the system to keep mentally ill inmates from being incarcerated for lengthy periods of time.

"The state needs to figure out a way that people who are judged incompetent in the criminal courts do not wait this long in a county jail before receiving treatment," Kinikini said.