FARMINGTON CANYON, Utah — Utah is home to some breathtaking scenery, and one Utahn captured some of the state’s splendor while using a camera-equipped drone in Farmington Canyon last week.

Justin McFarland tells Fox 13 News he shot the drone footage above Farmington Canyon the last weekend in September, and the footage captures the fall foliage as will as glimmers of snow.

See the video above for the drone footage and the gallery below for some still shots from the same drone. All photos and video are courtesy Justin McFarland. 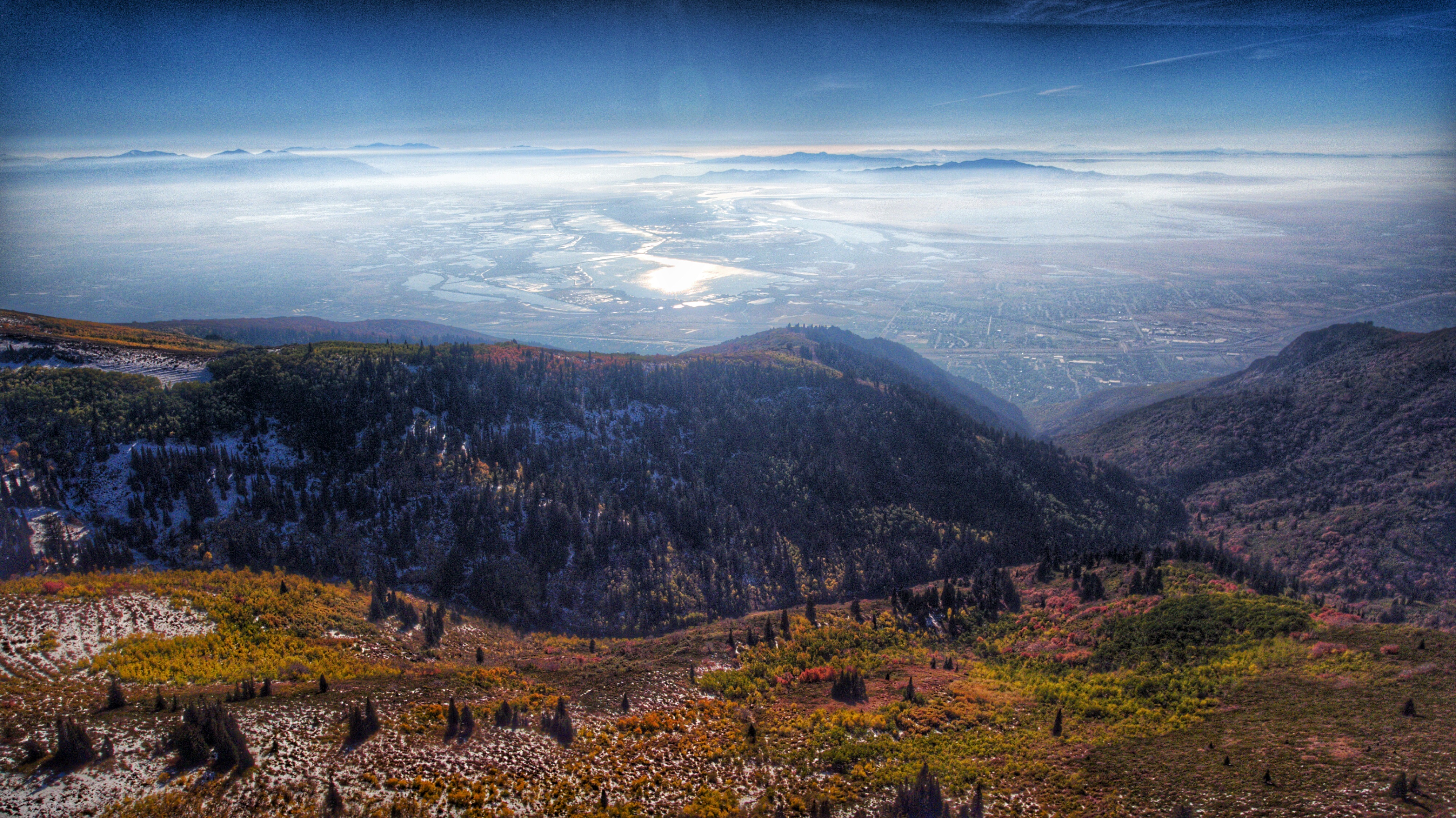