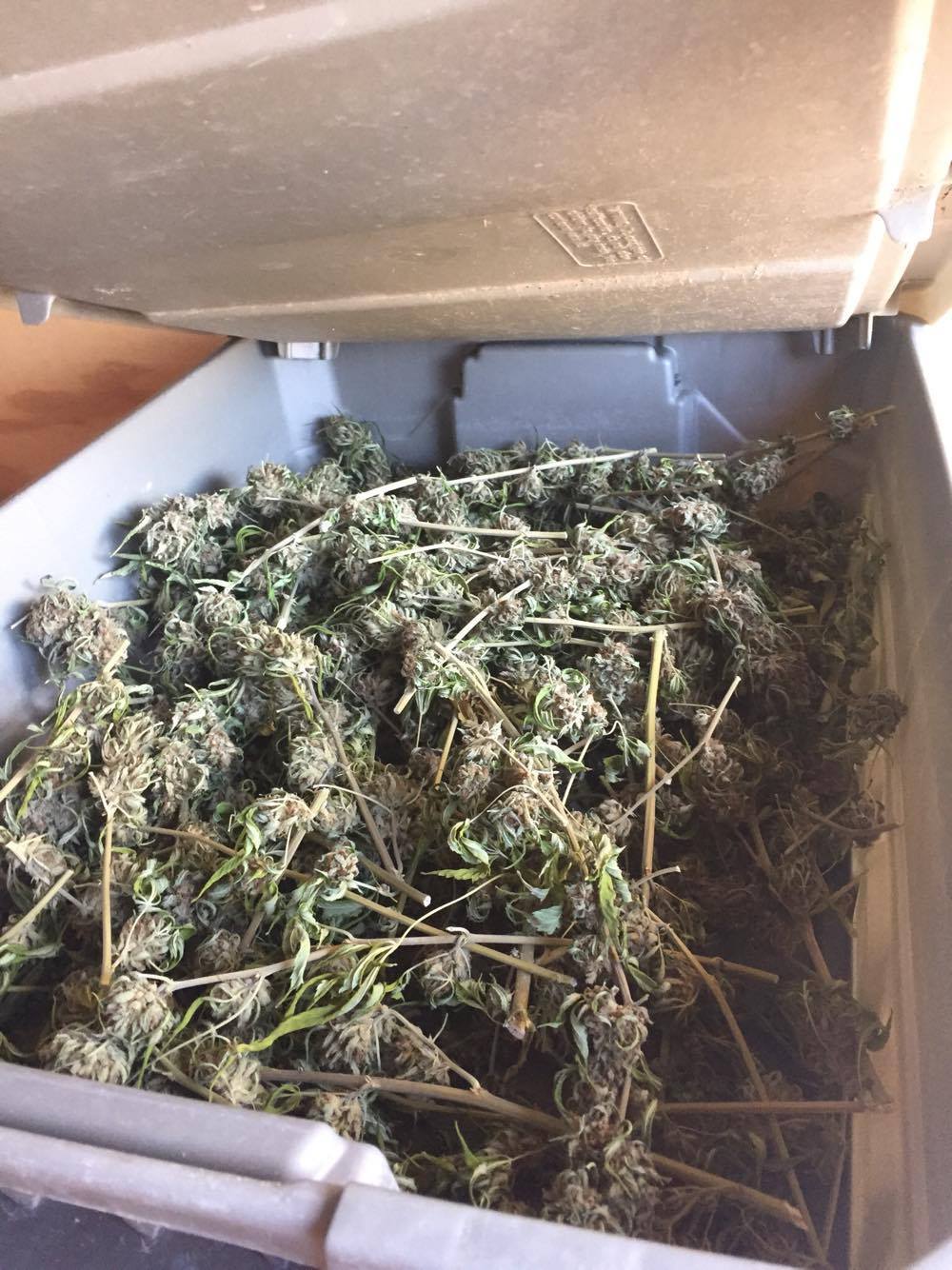 The Emery County Drug Task Force seized 156 plants — 23 had been harvested and drying, 133  were mature plants still in the ground ranging in size from three to seven feet tall, according to a press release from the Emery County Sheriff’s Office. Authorities also seized several totes of harvested marijuana. The estimated value of the plants discovered was more than $100,000.

The operation was discovered after the sheriff’s office received a tip from a concerned citizen who suspected someone was growing marijuana at the old Christmas tree farm on the east end of Castle Dale, about 150 miles south of Salt Lake City.

According to a press release from the sheriff’s office, the task force went to the property and discovered an extensive operation, which included a complex irrigation system and green house.

Task force members set up cameras on the property Monday in an attempt to find out who was responsible for growing the plants. When they got to the site, the release states they saw a vehicle that had not been there before. At that point, they left to put together a plan and decided to “take down the operation.”

Task force members hiked the property and saw a man, later identified as Heiz Lewalder, of Huntington, on a four wheeler driving out to where the plants were located.

“The man drove to one of the trailers on the property and went inside,” the release states. “At this point, the Task Force moved in and apprehended the suspect.”

Lehwalder was taken into custody without incident and gave consent to search the trailers and property.

The 73-year-old was appointed a public defender and the judge released him on his own recognizance.