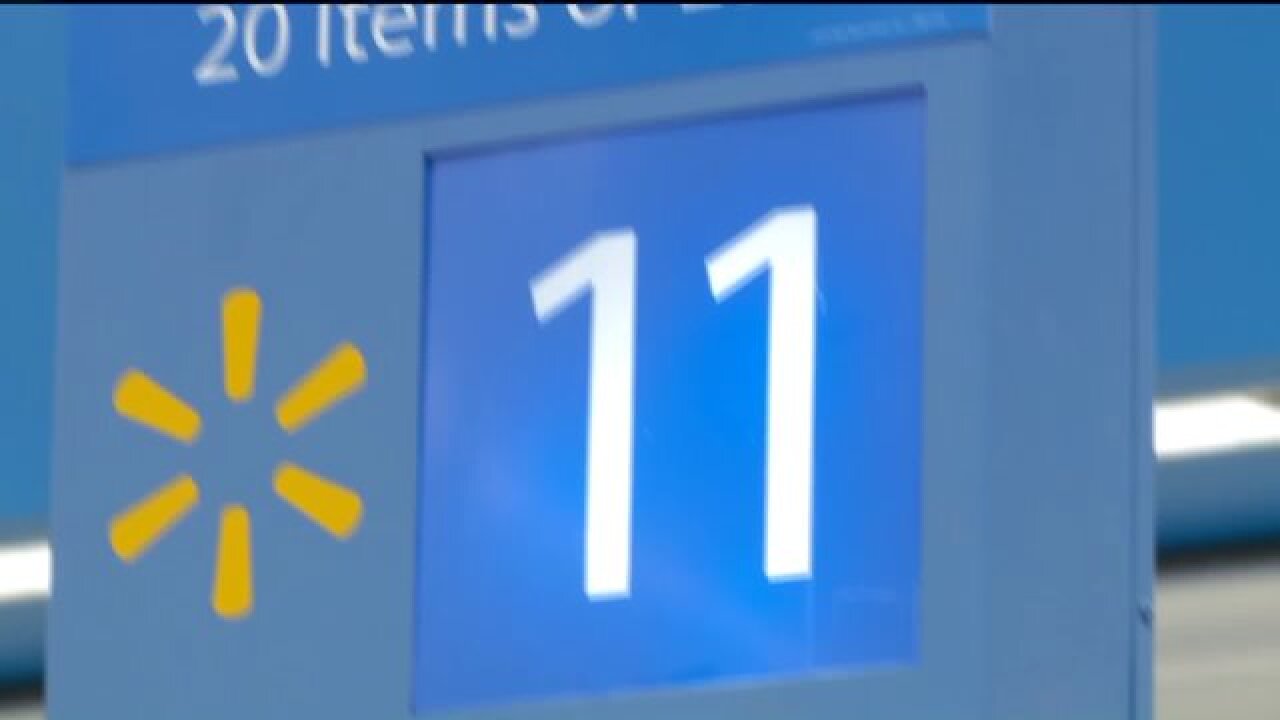 PAYSON, Utah - A mother unexpectedly gave birth in Walmart while shopping with her family Sunday morning.

“In about 15 minutes we went from having a little bit of stomach problem to delivering a baby,” said Dustin Haight, store manager at Payson Walmart.

Employees at Walmart say register 11 will never be the same.

“I think we’ve renamed it register baby - so whenever we call for help on register 11 it will be now register baby,” Haight said.

Employees say a woman was shopping with her husband and family on Sunday morning, when she told a manager she wasn't feeling well.  She went to register 11 to pay for her items while that manager called 911 and told the woman not to worry about paying.

They could tell she was in labor.

“The funny thing is that the customer was down on her knees and she insisted on paying for her merchandise and we’re like you know that’s just not important. You know, we were going to take care of her on it,” Haight said.

“…Literally right after she paid for her merchandise, they rolled her over and she began to give birth,” Haight said.

Walmart employees and customers helped. They grabbed towels and blankets. Some also held up sheets as the woman delivered a baby boy.

“By the time the EMTs got here she had paid for her merchandise and had a baby,” Haight said.

“She was very calm she did very well -- it was her third child so she had experienced childbirth before so I don’t think she was as nervous about it other than it was at Walmart,” Reilly said.

He added everyone at the store did a good job.

Mom and baby were taken to the hospital in good condition.

“We’re happy for mom and for baby and the whole family… I’m sure they’ll have quite the story to tell someday,” Reilly said.

Walmart has been in contact with the mother and they say they’re happy to report mom and baby are doing well.

“So we’re gonna buy her a whole bunch of goods like diapers and formula, that type stuff when the mother comes in so, and this time we won’t make her pay,” Haight said.