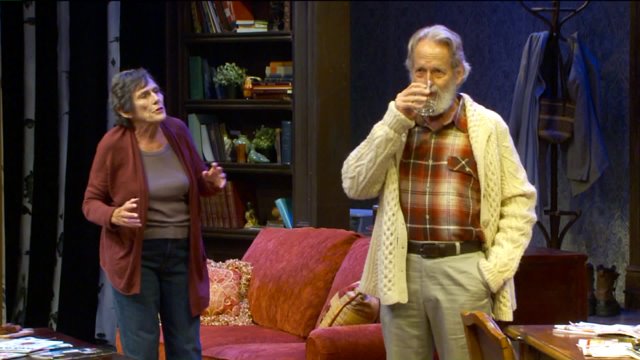 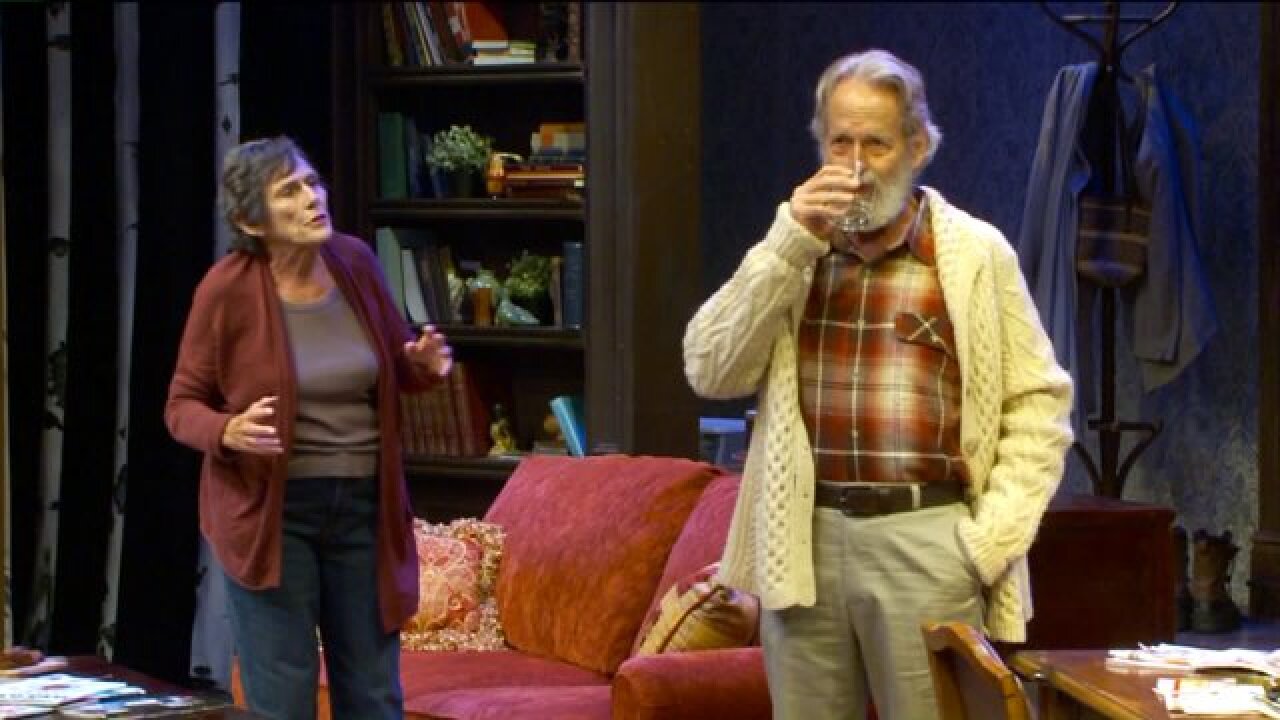 SALT LAKE CITY -- A new play from the Salt Lake Acting Company tackles a topic many states, including Utah, are dealing with: Should physician assisted death be legalized?

The issue that makes up the theme of the new play “Winter” is one Utah lawmakers debated in the most recent session.

“This is an issue I’ve been thinking about my entire adult life,” Battin said.

Not so long ago, Battin lived a similar, real life experience. Brooke Hopkins, her husband and a fellow professor at University of Utah, was injured in a biking accident in City Creek Canyon in 2008.

“Brooke broke his neck and was rendered quadriplegic,” she said.

Battin said her husband made the most of the time he had left.

“As time went on, things got more difficult, and he decided to have his ventilator removed," she said. "…this is the expression on his face, snapped at the very moment the hospice physician said 'I will help you discontinue the ventilator.’"

Hopkins died in 2013. Battin is now a well-known advocate of physician-assisted death.

Five states already allow for physician-assisted death, and she would like Utah to join them. A bill has been introduced to the legislature the past two years, but has stalled both times.

“It’s a bill about allowing someone who is already in the throes of dying, die in an easier way of their own choice,” she said.

A philosophy professor herself, Battin admits the arguments surrounding the topic are personal, and complex

“That tension is in this play, in the very bosom of a single family,” she said.

Julie Jensen said it’s an issue that touches us all.

“We're all in it in one way or another,” she said. “We're all up there on the stage. Our families. Our own futures. We're a part of this question, and this issue.”

A matinée showing of “Winter” on November 5th will be followed by a panel discussion with writers Peggy Battin and Julie Jensen. The event is sponsored by the League of Women Voters. Click here for more information about “Winter” or to buy tickets.