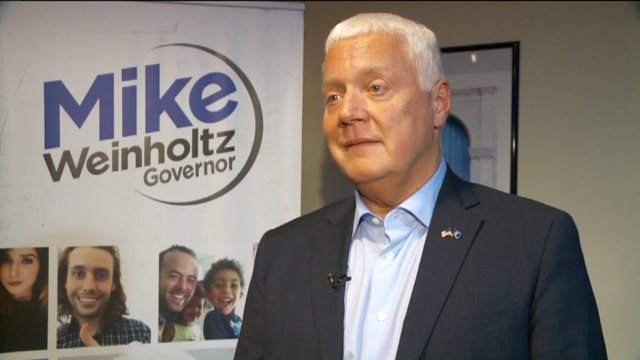 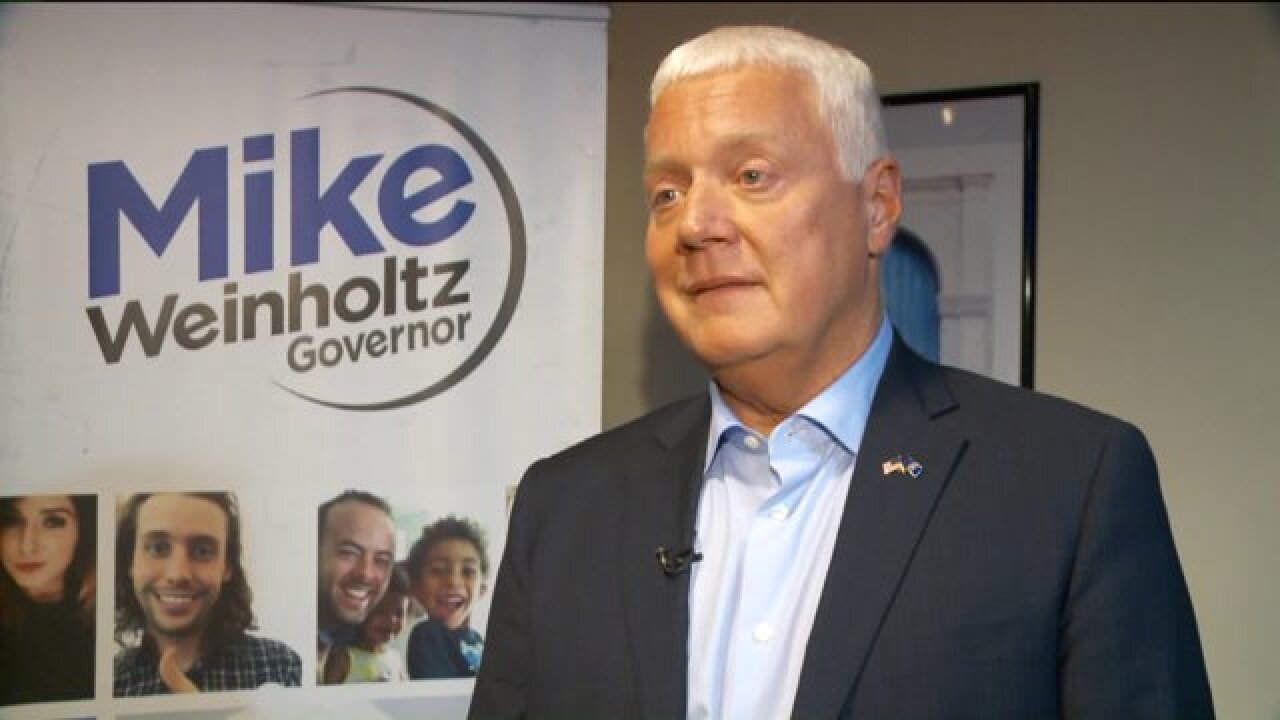 He said his plan also aims to cut down on prescription pain pill abuse.

Utah has so far held out on medicinal cannabis legalization, with bills failing to clear the legislature.

"There have been people suffering long enough, and we know this would help those people, so now is the time," Weinholtz urged on Thursday.

His mission to make medical marijuana legal in Utah has personal ties. His wife has said she suffers from chronic pain and uses marijuana. She found herself in trouble with the law and under investigation, before the feds declined to prosecute and kicked the case to the Tooele County Attorney. On Tuesday, she pleaded guilty to a misdemeanor pot possession charge.

“It's bigger than just my wife and my family,” Weinholtz said. “There are thousands of Utahns that are struggling with these many different types of conditions.”

In the plan Weinholtz unveiled Thursday, he calls for:

"The increase in opioid addiction in the state has been dramatic, has been 400 percent since the year 2000, and medical cannabis would help with the reduction of opioids as well," Weinholtz said.

Weinholtz’s push comes at a time when several other states are already taking action. Colorado, Washington, Oregon, Alaska and Washington D.C. have legalized the drug completely.

It continues to be a huge topic in elections, with states like California, Nevada, Arizona, Maine and Massachusetts looking at recreational legalization, and bills pertaining to medical use are on the ballot in Montana, North Dakota, Arkansas, and Florida.

Weinholtz said he wouldn’t push for full-on recreational use, saying it’s a “bridge too far” for Utah, but he stands firm in his platform for medicinal legalization.