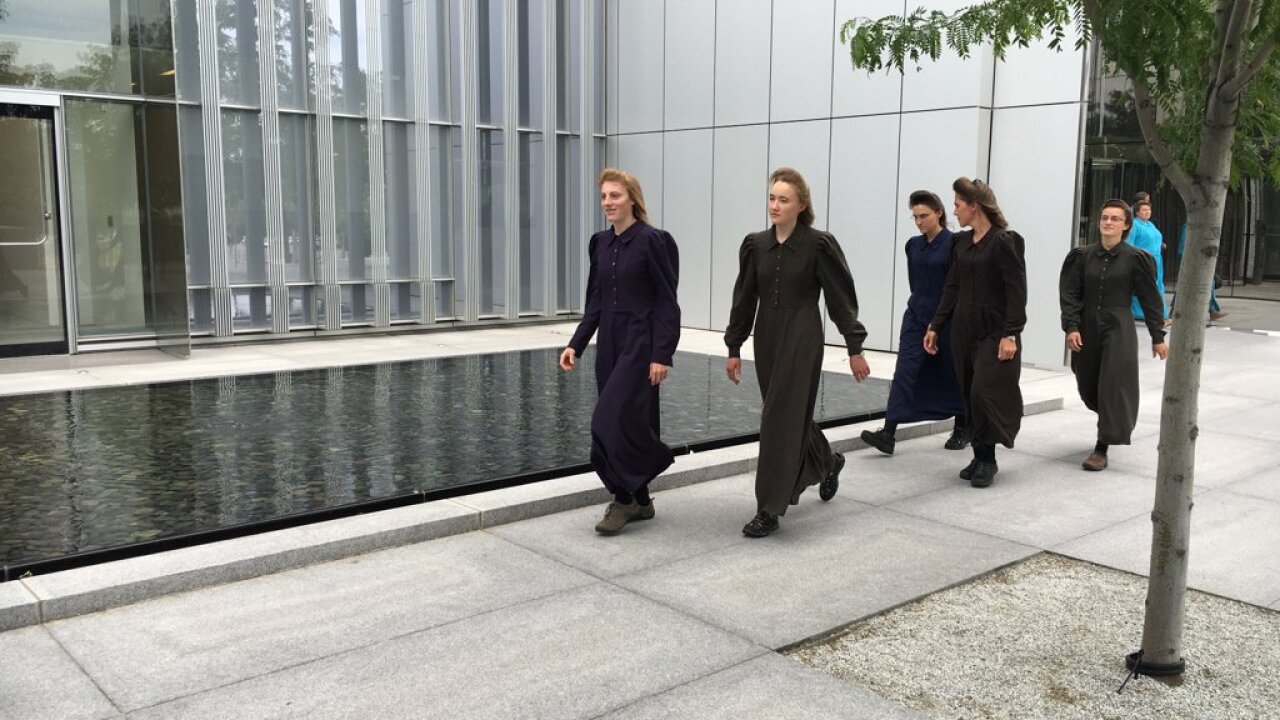 SALT LAKE CITY — In a new court filing, a leader of the Fundamentalist LDS Church accused of food stamp fraud said prohibiting him from accepting donations to the Bishop’s Storehouse would burden his religious freedom rights.

“If he is prohibited from being able to facilitate donations, then his religious rights are burdened. It would be akin to asking a PTA president to verify and reject any baked goods for the school bake sale that came from SNAP families or worse, holding the PTA president criminally responsible if he or she accepted such a donation,” Seth Jeffs’ attorney, Jay Winward, wrote in a court motion obtained by FOX 13 on Friday.

“Similarly, a Church Pastor cannot be forced to reject SNAP food at the Christmas potluck or be charged with a crime.”

The filing echoes arguments made by fugitive FLDS leader Lyle Jeffs’ attorney and John Wayman in court documents. They were joined by the remaining defendants in the massive food stamp fraud case. All 11 defendants are arguing a right under the Religious Freedom Restoration Act to consecrate their property to their church — including government-issued Supplemental Nutritional Assistance Program (SNAP) benefits.

Federal prosecutors have objected, claiming that food stamp benefits are for intended recipients only and can’t be given away.

“As it stands, post-hearing, the vast majority of the defendants have failed to meet their burden in establishing that they hold a sincerely held religious belief and that the SNAP statutes and regulations substantially burden those beliefs,” assistant U.S. Attorney Amanda Berndt wrote.

“Even if each defendant had met his or her burden, however, the United States should still prevail because it has clearly established that the SNAP program serves a compelling government interest in ensuring the neediest among us have the ability to obtain more nutritious diet and that the definition of household as it has been defined by Congress serves that interest by the least restrictive means.”

A federal judge heard arguments earlier this month on the issue, but has yet to issue a ruling.

Eleven people are facing food stamp fraud and money laundering charges in a conspiracy prosecutors claim bilked taxpayers out of more than $12 million. Prosecutors claim that FLDS members were ordered to hand over food stamp benefits to the Utah-based polygamous church, where leaders used it for their own benefit. FLDS leaders have been accused of using it for the purchase of luxury cars and spending cash while rank-and-file members starved.

FLDS leader Lyle Jeffs has escaped custody, the FBI said, using olive oil to slip out of a GPS monitoring device. There is a $50,000 reward for information leading to his arrest.