According to Unified Search and Rescue, Garrett Schroedter fell about 300 to 400 feet in a rocky area.

"The area was very rocky where he was at and because of the weather that we've had lately it was very wet and slippery," said Unified Police Lt. Brian Lohrke. "He had proper gear. He was a very experienced hiker. He had prepared himself just an unfortunate accident."

Crews searched for Schroedter after his coworkers at Snowbird Mountain Resort said he didn't come to work Tuesday.

Police say his coworkers knew Schroedter had been hiking alone on Monday in the Sundial Peak area. He had posted pictures of the outing on social media.

Rescuers found his truck parked by the S-curve in the Mill B South Trail.

Search and rescue used a helicopter to find him, he was about five miles from his parked truck. 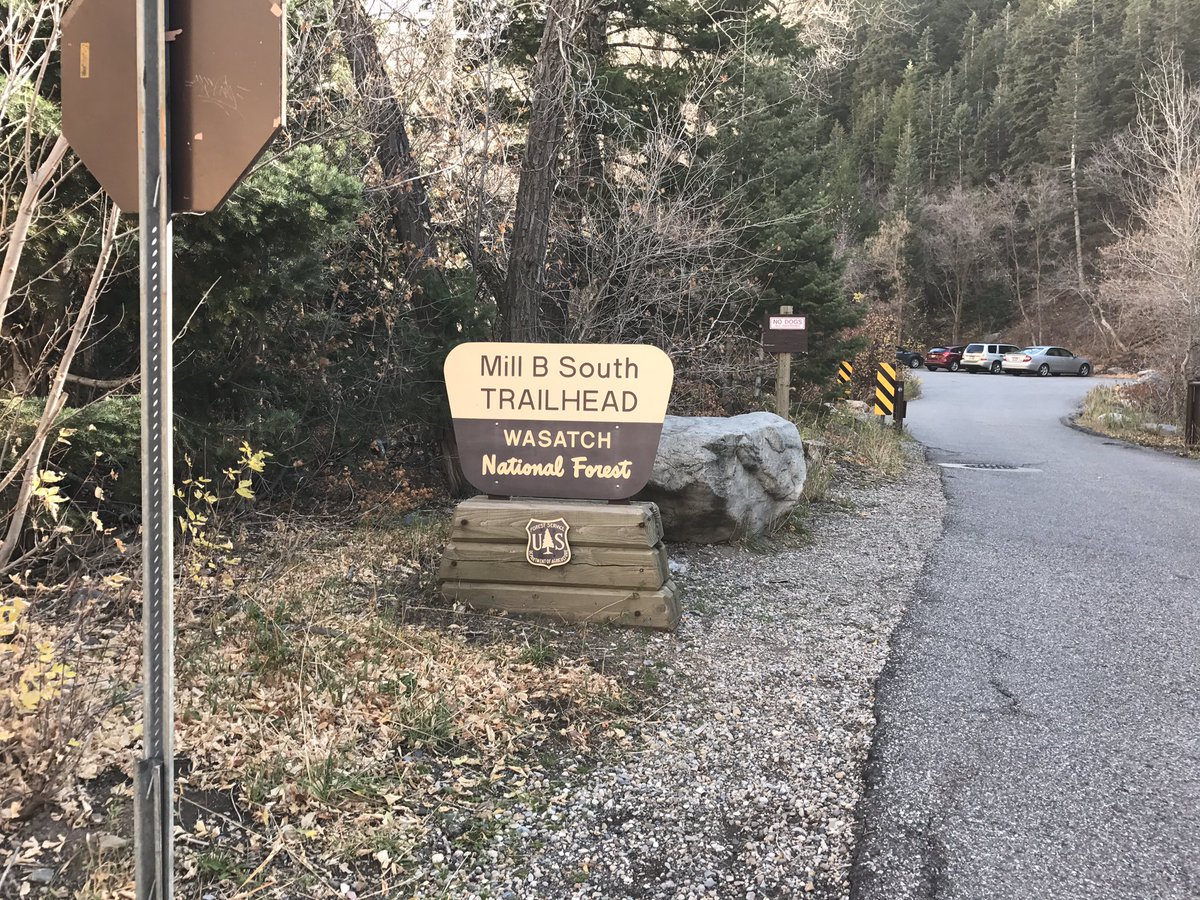