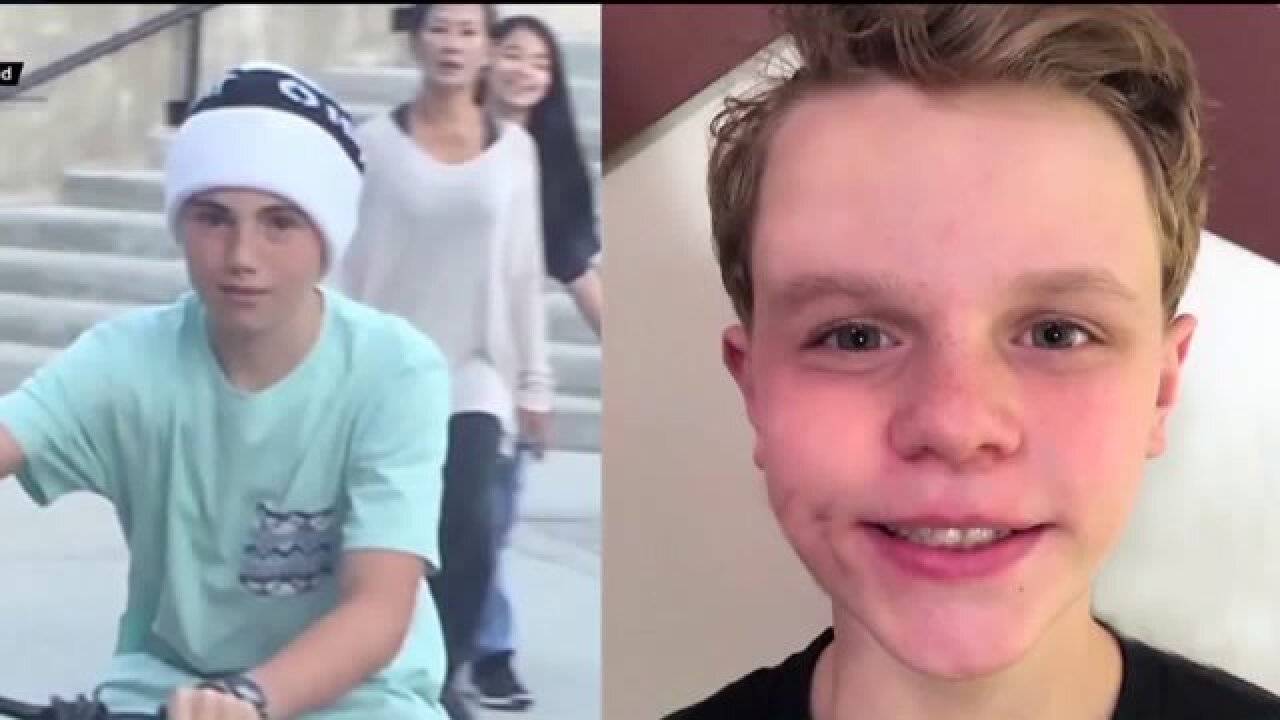 PARK CITY, Utah — Park City police have confirmed that two 13-year-old boys who were found dead in September overdosed on the synthetic opioid known as "pink."

According to a news release from Park City PD, the Utah Medical Examiner's Office determined Ryan Ainsworth and Grant Seaver both died of acute drug intoxication of U-47700.

Last month, the police department announced charges were filed against another juvenile in connection with the deaths.

Park City police offered the following tips on identifying U-47700 and what to do if it is found:

WHAT TO LOOK FOR:

· White powder
· Can also come in liquid form; watch for dropper bottles and nasal inhalers
· Unmarked “stealth” delivery boxes - in some cases, these may have hand-written labels
· Boxes, vials or plastic baggies labeled “Not for Human Consumption” or “For Research Purposes Only”
· Pay attention to any packages being shipped to your house, especially anything shipped from Asian countries

· U-47700 is extremely toxic, even in small doses.
· Exposure to U-47700 by inhalation or contact with skin can be fatal.
· If you believe you have encountered the drug, contact your local law enforcement agency immediately.