SALT LAKE CITY — A man who pleaded guilty to two counts of torture of a companion animal was given his sentence Friday.

Mikah Johnson was accused of beating a 4-month-old border collie on several occasions before the dog's death on August 18, 2015.

The border collie, whose name was "Moose," belonged to Johnson's girlfriend. Prosecutors contend that the abuse was Johnson's way of getting back at his girlfriend due to relationship issues they were having.

On Friday, Johnson's attorney asked the court for a reduced probationary period and no further jail time.

But Judge Katherine Bernards-Goodman said this was an egregious example of animal cruelty and sentenced Johnson to a year in jail and three years of probation. Johnson will get credit for the eight months he has already been behind bars.

Animal rights activist Gene Baierschmidt was present for the sentencing and said he is pleased with the outcome.

"The savagery that was committed was definitely appalling in this case. But what's great is that we do have laws now that protect animals, dogs and cats [in] particular, from torture here in the state of Utah - Henry's Law - and we're glad to see that Mr. Johnson is gonna be going to jail for this," Baierschmidt said.

"Henry's Law" is a Utah statute that makes torturing a companion animal a 3rd-degree felony. 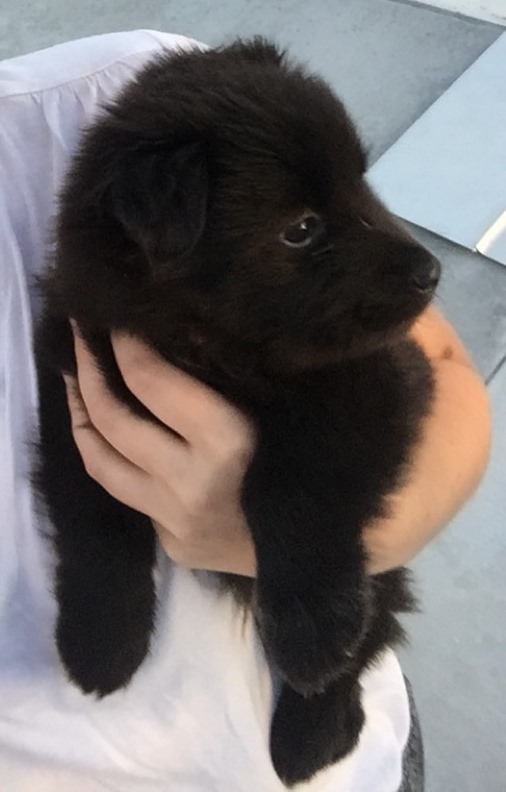