Oklahoma beer vote passes and it could have an impact on 3.2 beer in Utah 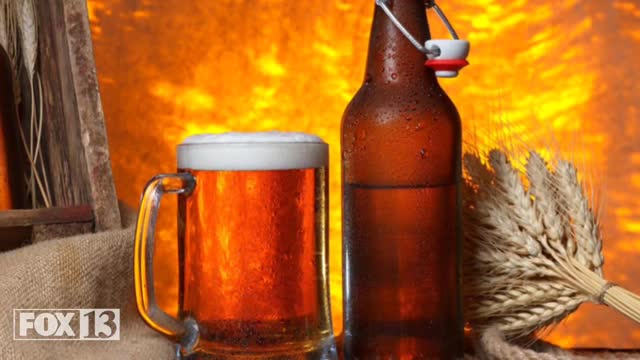 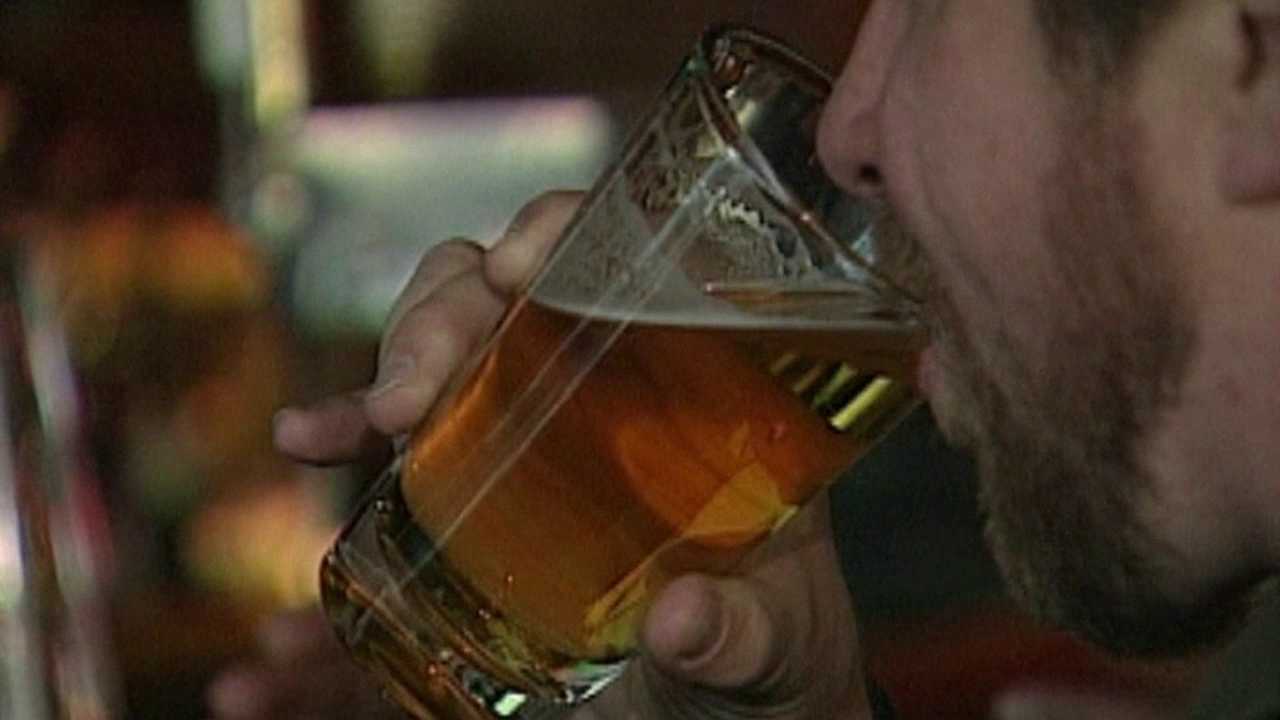 SALT LAKE CITY -- Utah's Department of Alcoholic Beverage Control told FOX 13 it is studying the impact of a ballot initiative that modernizes Oklahoma's liquor laws, which could have a significant impact on our state's beer laws.

Oklahoma voters overwhelmingly voted in favor of State Question 792, which allows for wine and full-strength beer to be sold in grocery and convenience stores. The measure goes into effect in 2018, FOX 13 sister-station KFOR in Oklahoma City reported.

"DABC is aware of the Oklahoma passage of the initiative to allow heavy beer and wine to be sold in grocery stores and convenience stores.  We have also been aware, for some time now, that passage of this initiative could possibly result in breweries eliminating 3.2 beer altogether," said DABC spokesman Terry Wood. "At this time, we are analyzing the impact of the vote and have heard nothing from producers of 3.2 beer."

As FOX 13 previously reported, Oklahomans consume 56-percent of the country's 3.2 beer. Utah is second at 29-percent. If Oklahoma abandons 3.2 beer, it raises questions about whether the nation's largest breweries would continue to make it for smaller states that don't drink it. (Colorado plans to do away with 3.2 beer in 2019.)

Currently, Utah sells high-point beer in state-run liquor stores. The Utah Beer Wholesalers Association has said if major brewers do away with 3.2 beer, there could be less selection on store shelves. They have suggested the Utah State Legislature may have to redefine beer in state law to allow high-point in grocery and convenience stores.

But the nation's largest brewer said it did not have any plans to stop distributing 3.2 beer in Utah.

"Yesterday, Oklahomans voted to pass State Question 792 (SQ 792) to modernize their beer laws. Anheuser-Busch was proud to support the consumer-driven effort. SQ 792 will bring increased selection and convenience for consumers, and help the beer industry grow in Oklahoma," an Anheuser-Busch spokesperson said in an email to FOX 13.