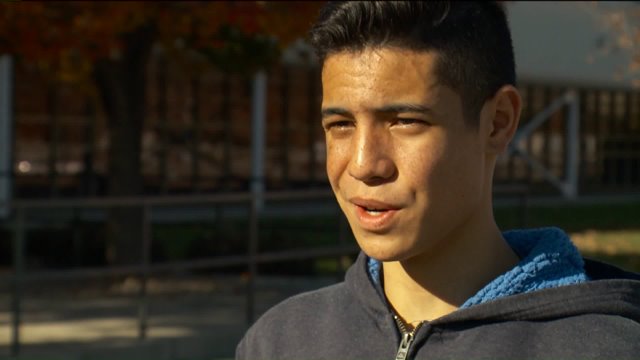 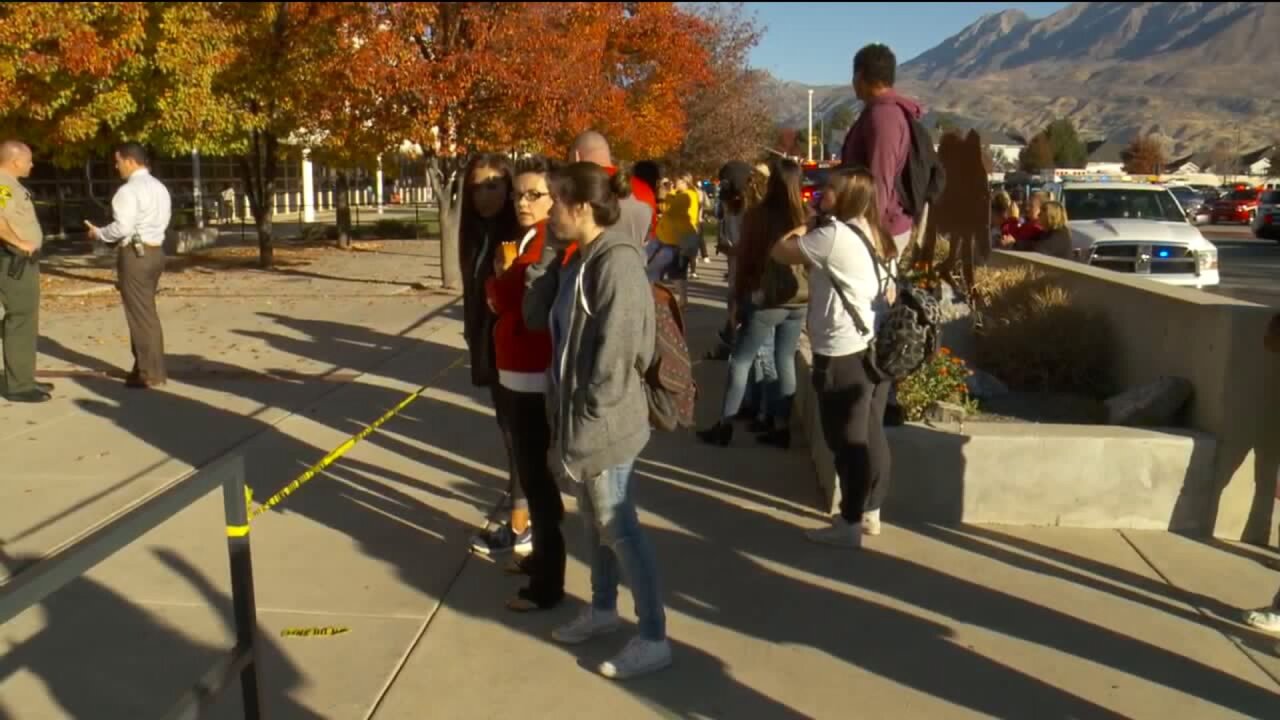 OREM, Utah — A 16-year-old boy has been placed under arrest after he stabbed five boys and himself at Orem's Mountain View High School Tuesday morning, police and school district officials said.

Lt. Craig Martinez of the Orem Police Department said the school was placed on lockdown, but classes later resumed as normal. Many parents opted to pick up their children from the school.

Four of the stabbing victims were treated at Utah Valley Hospital. An update from the police department Tuesday afternoon said two of those victims are in critical but stable condition and two others are in fair condition.

None of the patients' injuries are considered life-threatening.

The update from Orem police also said the suspect has been released from the hospital and he is being taken to Slate Canyon Detention Center.

Authorities said the suspect was previously home-schooled and was new to Mountain View High this year.

School officials said the boy is a "straight-A" student, regularly attends class and has no previous disciplinary issues.

"After interviewing the suspect, victims and witnesses we believe this had nothing to do with race, religion, or ethnicity. The suspect had not been bullied by any of the victims, this was not retaliatory," Orem police said on their Facebook page Tuesday afternoon.

The police department also released a picture of a letter they said was from the suspect's parents. The letter said:

We express our deepest condolances (sic) to the five boys who were harmed at Mountain View High School this morning and to their families. None of the victims had done anything to hurt him. This was in no way racially or ethnically motivated. We are at a loss to express how deeply sorry we are for the pain and injury caused. Our thoughts and prayers will be with the boys and their families.

Tweets from Mountain View High School said there will be crisis counselors available and a Parent Teacher Conference is scheduled for 3 p.m. to 7:30 p.m. Wednesday.

Watch a news conference given by Orem police Tuesday morning: