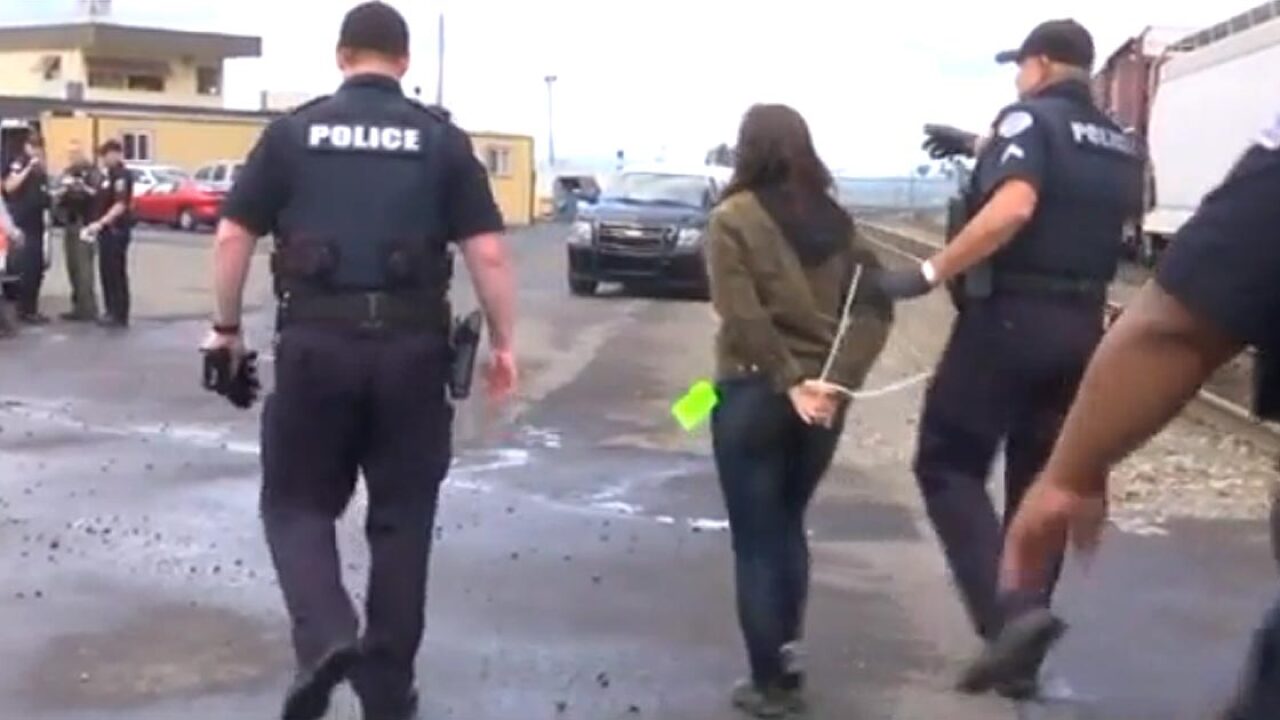 OLYMPIA, Wash. -- Washington State Sen. Doug Ericksen said Wednesday he is preparing a bill that would create a new crime of "economic terrorism" that would allow felony prosecution of protesters who block streets, cause property damage, threaten jobs and put public safety at risk.

“I respect the right to protest, but when it endangers people’s lives and property, it goes too far,” the Republican said in a news release. “Fear, intimidation and vandalism are not a legitimate form of political expression. Those who employ it must be called to account.”

Ericksen said the bill, which is being prepared for next year’s legislative session, would allow felony prosecution "of those who intentionally break the law in an attempt to intimidate or coerce private citizens or the government by obstructing economic activity."

He didn't indicate who would determine when protesters become economic terrorists, according to KCPQ.

Ericksen said the penalties would also apply "to those who fund, organize, sponsor or otherwise encourage others to commit acts of economic terrorism. Accomplices may be required to pay restitution up to triple the amount of economic damage."

His measure would not apply in cases of lawful and protected activities, such as strikes and picketing, he said.

Doug Honig, of the ACLU of Washington, said in reaction:  “The statement throws out a lot of broad rhetoric, and we’ll need to see an actual bill.  But we’re already concerned that some of its loose terms  appear to be targeting  civil disobedience as 'terrorism.'  That’s the kind of excessive approach to peaceful protest that our country and state do not need."

"Let’s keep in mind that civil rights protesters who sat down at lunch counters could be seen as 'disrupting business' and 'obstructing economic activity,' and their courageous actions were opposed by segregationists as trying to 'coerce business and government.'"