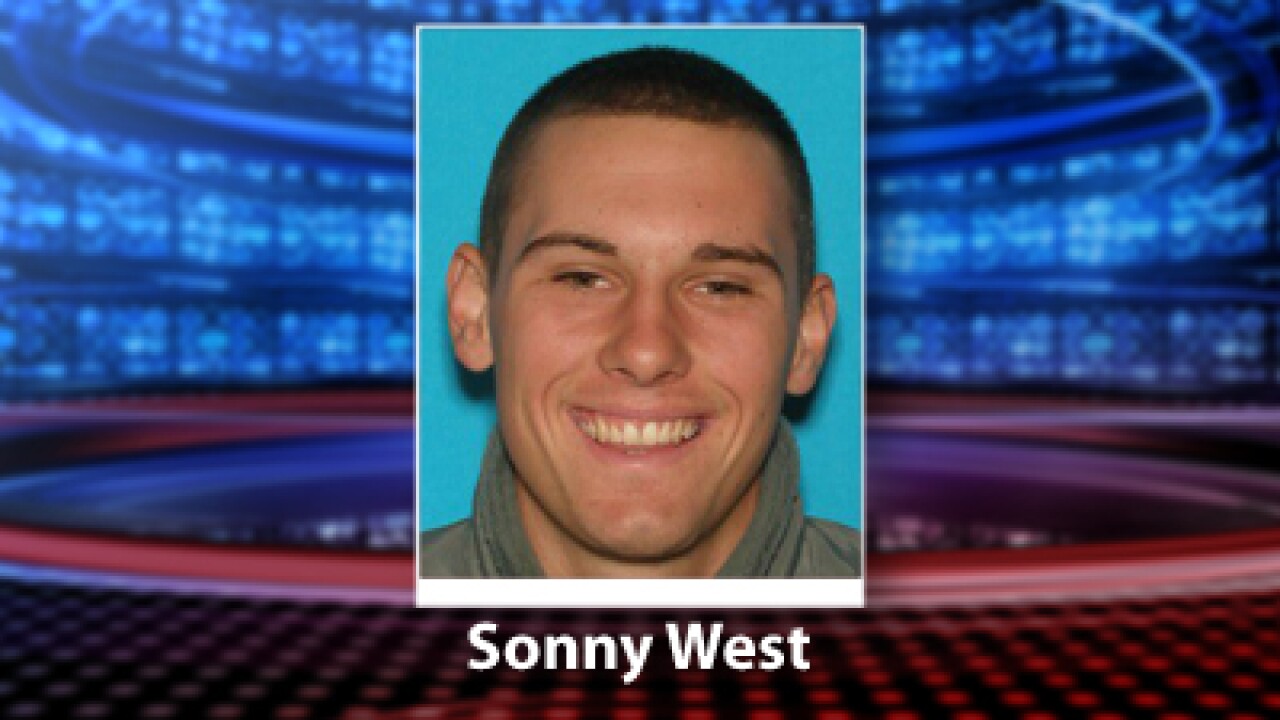 LAYTON, Utah — A man suspected of robbing a credit union in Layton was arrested early Friday morning at his dormitory at Hill Air Force Base.

Sonny West, 20, faces a charge of aggravated robbery in connection with an incident at Washington Federal Credit Union on Hill Field Rd. in Layton.

According to Layton police, the robbery occurred shortly before 3:30 p.m. on November 10.

Lt. Travis Lyman of the Layton City Police Department told FOX 13 the suspect walked into the credit union, displayed a black handgun and announced he was robbing the place. Credit union clerks complied with the suspect’s demands and no one was hurt in the robbery, police said.

A Facebook post from Layton PD indicates West was identified as a suspect and he was taken into custody peacefully Friday morning. Police collected evidence, questioned West and booked him into the Davis County Jail.

“We have a lot of airmen and people that work on base and live in our community and rarely do we have problems like this, for the most part, we have a really good relationship with them and we don’t have these types of situations,” Lyman said.

Layton police said West is an enlisted airman with the U.S. Air Force.