The fire was burning very near to the Jordan Parkway Trail in that area.

No one has been injured, but some power poles were being threatened, according to dispatchers.

Crews extinguished the fire later Sunday, but so far the cause remains unknown. 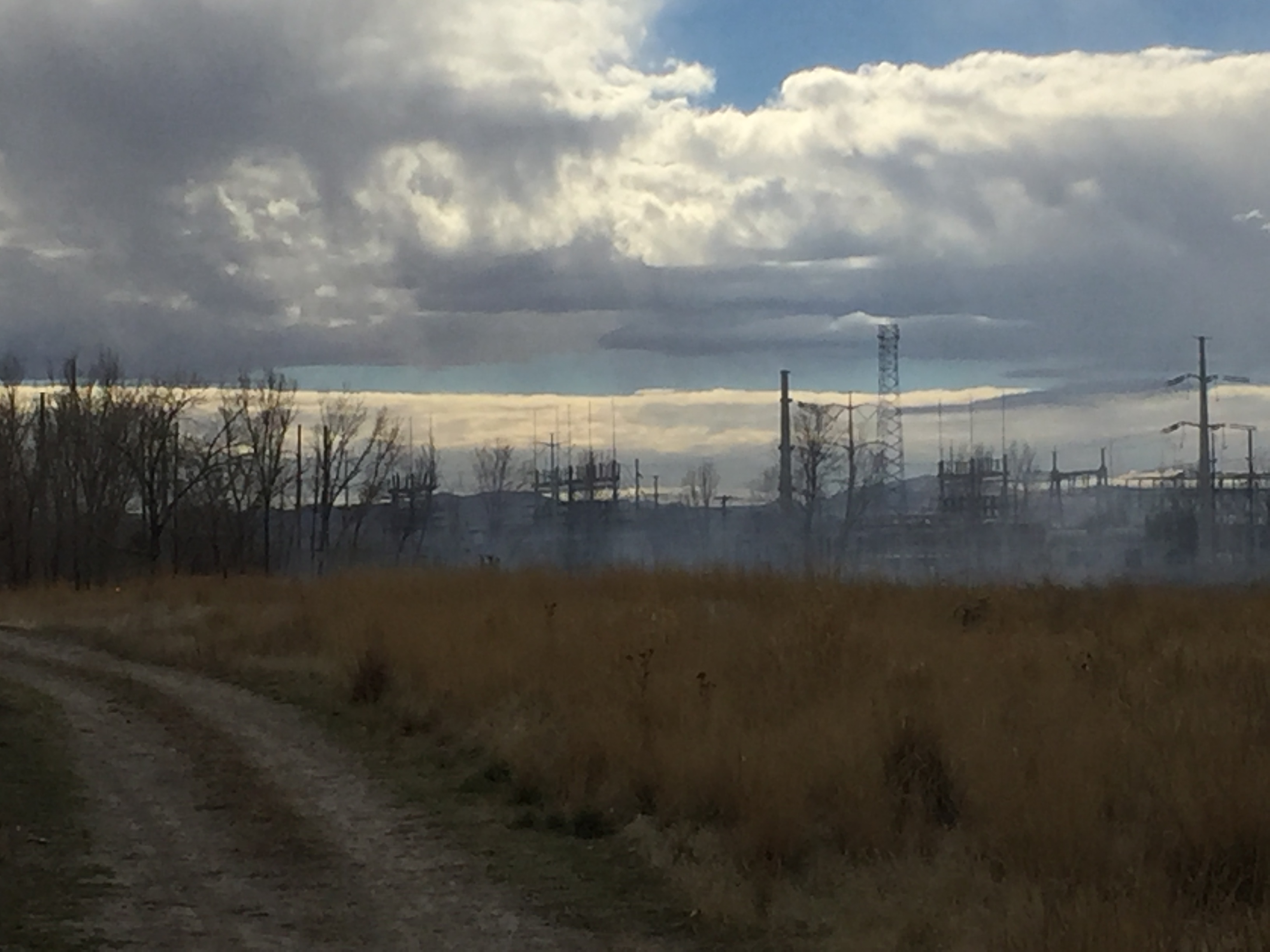