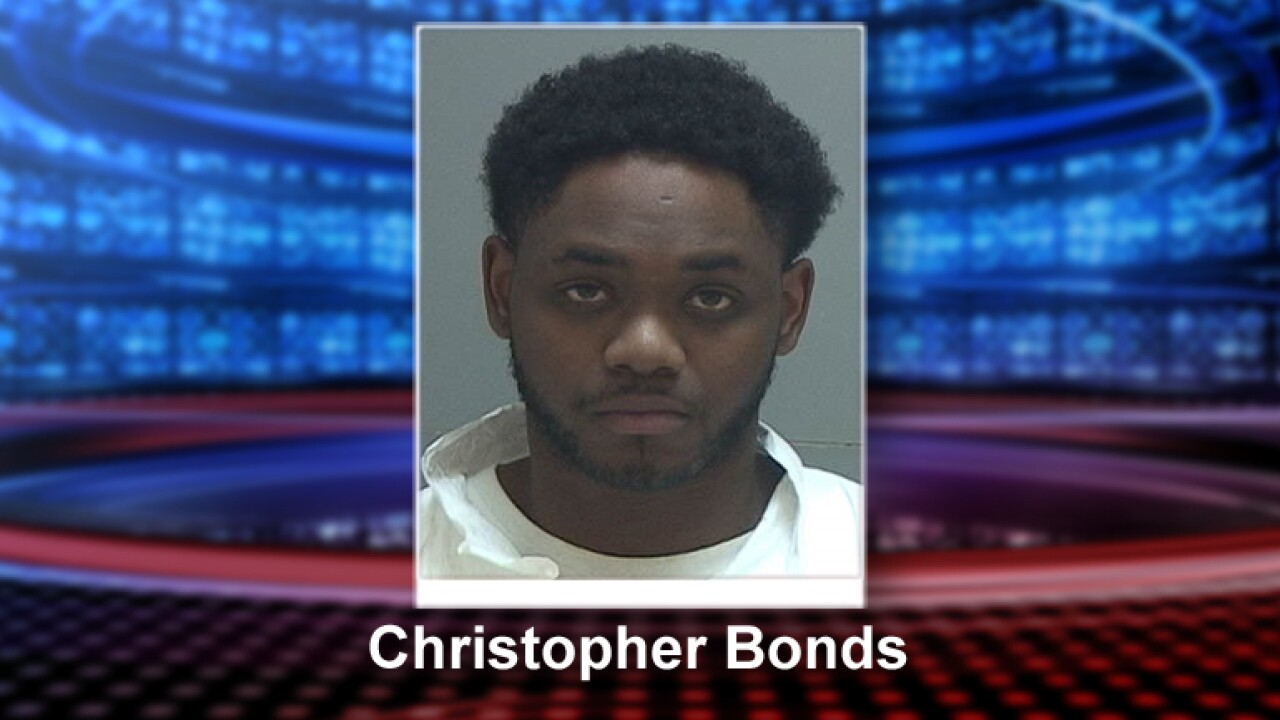 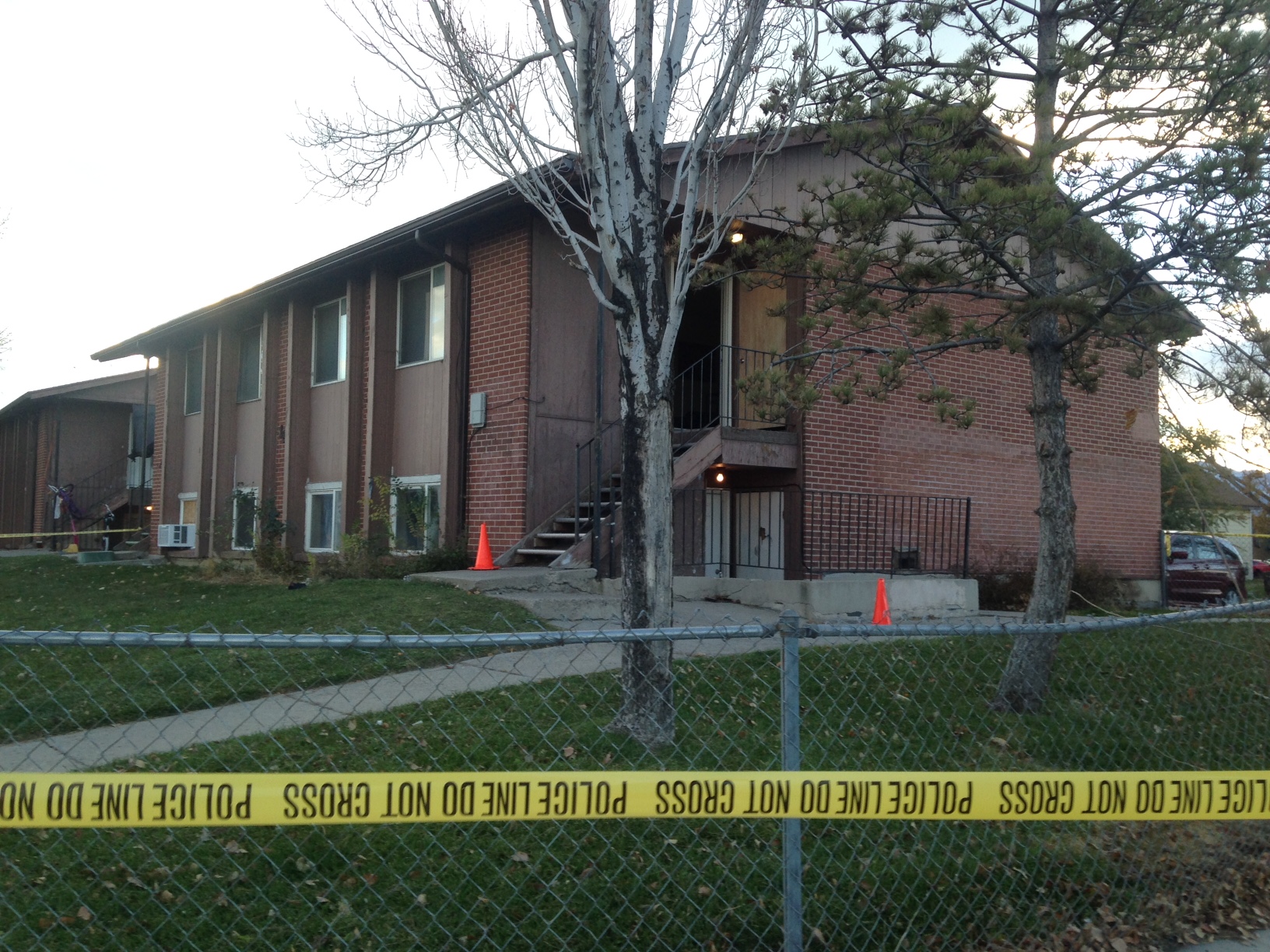 WEST VALLEY CITY, Utah –  One man is dead and another has been arrested following a shooting in West Valley City.

Sgt. Burke says Williams was deceased at the scene, and a 26-year-old man was arrested and taken into custody. The suspect was later identified as Christopher Bonds of West Valley City.

Police state Bonds allegedly hid a firearm used in the shooting, but the handgun was recovered near the scene. Bonds has been booked into jail and faces charges that include murder, obstruction of justice, possession of a firearm by a restricted person and felony discharge of a firearm.

Witnesses who saw the shooting are not cooperating with investigators for the most part, according to Sgt. Burke.

He says the victim and suspect were friends, and there’s no word on what precipitated the shooting.