Utah man gets prison in $25 million fraud case with 5,700 victims 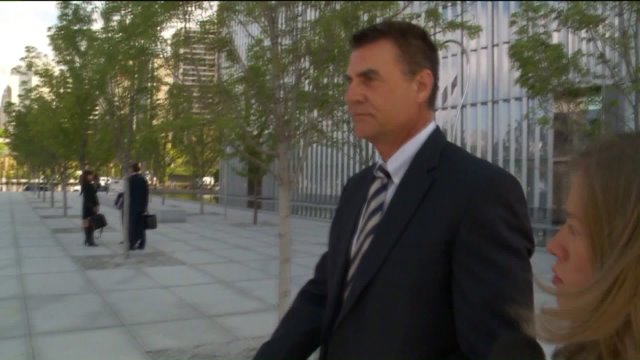 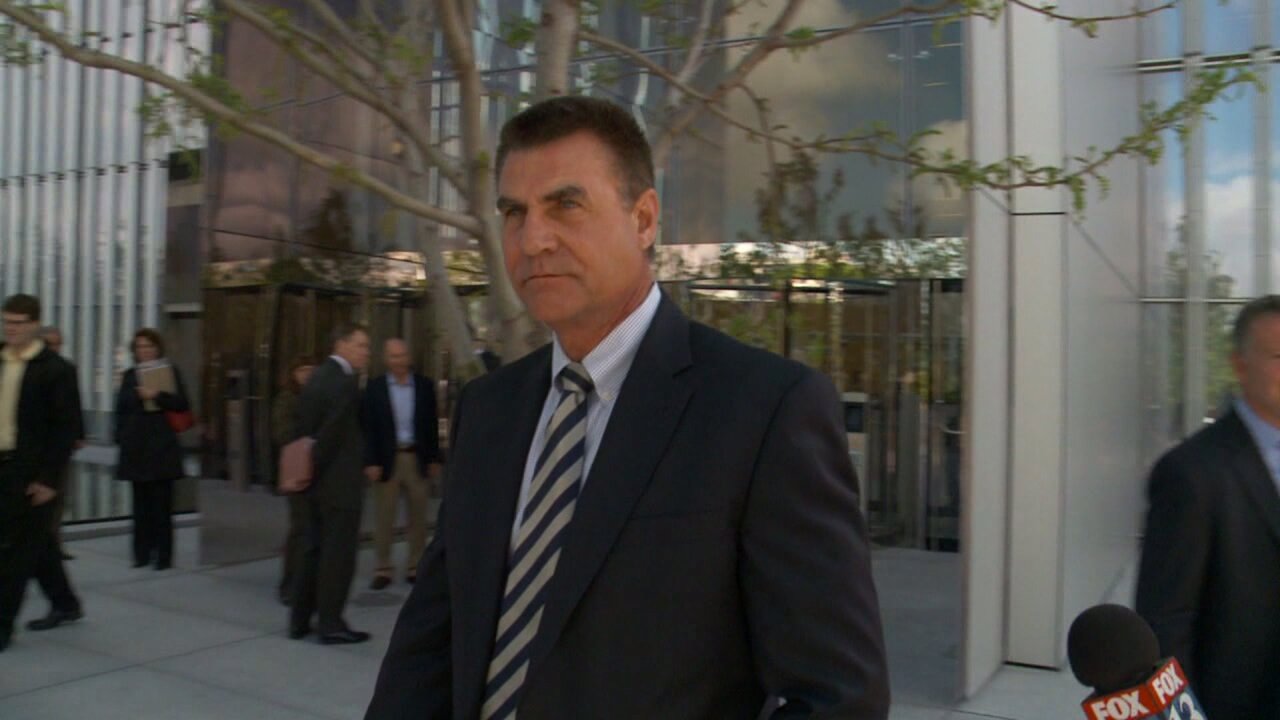 SALT LAKE CITY -- A Utah man has been sentenced to serve a decade in prison in connection with a $25 million fraud case that federal prosecutors say bilked nearly 5,700 victims out of their earnings.

Curtis DeYoung, 60, was sentenced in U.S. District Court for stealing millions out of customers' retirement accounts at his American Pension Services. He refused to say anything to the judge as his 10-year sentence was handed down. He previously pleaded guilty to mail fraud and making a false statement.

U.S. District Court Judge David Nuffer stuck with an agreed upon sentence between prosecutors and the defense, over the objections of a handful of DeYoung's victims. The judge called fraud in Utah an "epidemic" and said the problem is so bad, the Securities and Exchange Commission has a regional office here.

"The epidemic has a lot to do with the culture in this area and the unawareness," Judge Nuffer lamented. "There seems to be an inexhaustible supply of gullible victims and predators. It's a stain on our community."

FILE: Curtis DeYoung leaving court in May of 2014.

The judge praised the victims for speaking out and urged them to continue to warn others to prevent future frauds.

Some of DeYoung's victims left court saying they did not believe he got a strong enough sentence.

"The number of victims in this case is astronomical," said Mindy Maddox. "To have that many people devastated and suffering and not really have any avenue..."

Harry Segura, a neighbor of DeYoung's who was victimized along with numerous members of his family, asked Judge Nuffer to give DeYoung a day in prison for each victim. That would have been roughly 50 years.

"Curtis has not only hurt 5,700 investors but destroyed his own life and the lives of his family. What's being discussed is not justice but a good deal for Curtis," Segura told the judge.

Segura said DeYoung "helped himself to our life savings." Outside of court, he told FOX 13 he was not happy with the sentence.

"I think he deserves far more than what he got. But that's our judicial system," Segura said.

U.S. Attorney for Utah John Huber conceded that it was unlikely any of the victims would see their money again.

Huber defended the plea bargain and sentence, noting that it's significant for a white collar crime case.

"I will never discount the rage and the anger and the frustration of a victim who has been taken to the cleaners," he said. "But 300 years in prison for a 60-year-old man doesn't make sense, either. Ten years in prison is a just sentence that Judge Nuffer found to be reasonable. Let's move on and catch the next fraudster."

American Pension Services is in receivership after a lawsuit by the Securities and Exchange Commission. Some of the victims said they were told to come up with money to help other victims.

"I had to come up with thousands of dollars to pay for Mr. DeYoung's greed, to make up the money that he stole," said Pat Huff.