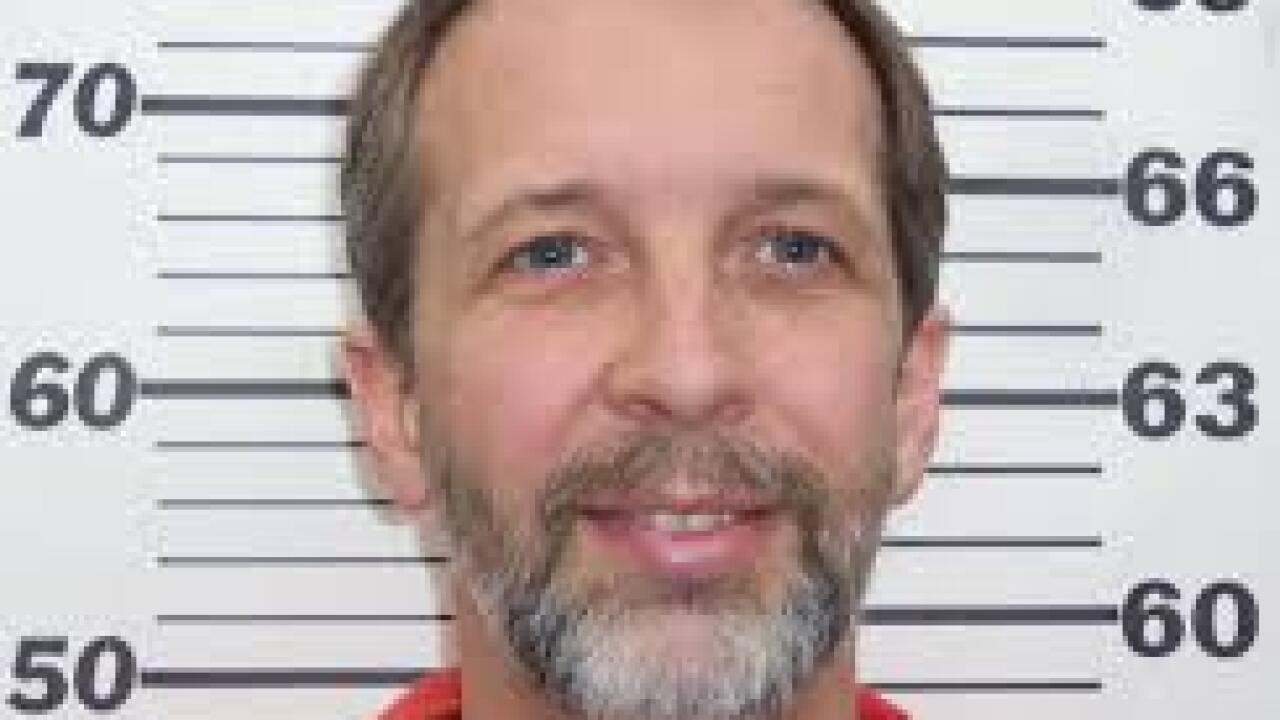 SALT LAKE CITY — A convicted sex offender does not have to reveal his complete sexual history as a condition of his parole, the Utah Supreme Court has ruled.

Brendt Thomas Bennett sued the Utah Department of Corrections after his parole was revoked when he was ordered to disclose his sexual history — including any uncharged sex crimes — as a part of sex offender treatment. The Utah Supreme Court said in a ruling released Saturday night that it violates his Fifth Amendment constitutional right against self-incrimination.

“We hold that a threat to revoke a defendant’s parole constitutes compulsion for purposes of the Fifth Amendment,” Utah Supreme Court Chief Justice Matthew Durrant wrote.

Bennett pleaded guilty to rape of a child back in 2000. He was paroled from the Utah State Prison in 2007 into the Bonneville Community Correctional Center, with an order that he complete sex offender treatment there. As part of the program, the court said in its ruling, Bennett was ordered to make a disclosure of his sexual history to a therapist and in a polygraph exam.

“Mr. Bennett invoked his Fifth Amendment right against self-incrimination and, though he answered some of the questions in a general way, he refused to provide more specific answers. He claims that the ‘treatment team pointedly demanded answers to questions that would require me to incriminate myself,'” Chief Justice Durrant wrote.

Bennett’s refusal to discuss it apparently led to his parole being revoked and his return to prison. A lower court ruled against Bennett, who appealed to the state’s top court. The Utah Supreme Court sided with Bennett, and also chastised lower courts for not providing him with a lawyer as he fought the parole revocation.

In its ruling, the Utah Supreme Court said it was not rejecting the “valid and important rehabilitative purposes of sex offender treatment programs.”

“Although the State argues that our decision today will undermine the purposes and effectiveness of sex offender treatment programs, a compelling state interest does not outweigh an individual‘s Fifth Amendment rights,” Chief Justice Durrant wrote.

The ruling does not overturn Bennett’s conviction, but sends his parole issue back to a lower court to be decided.