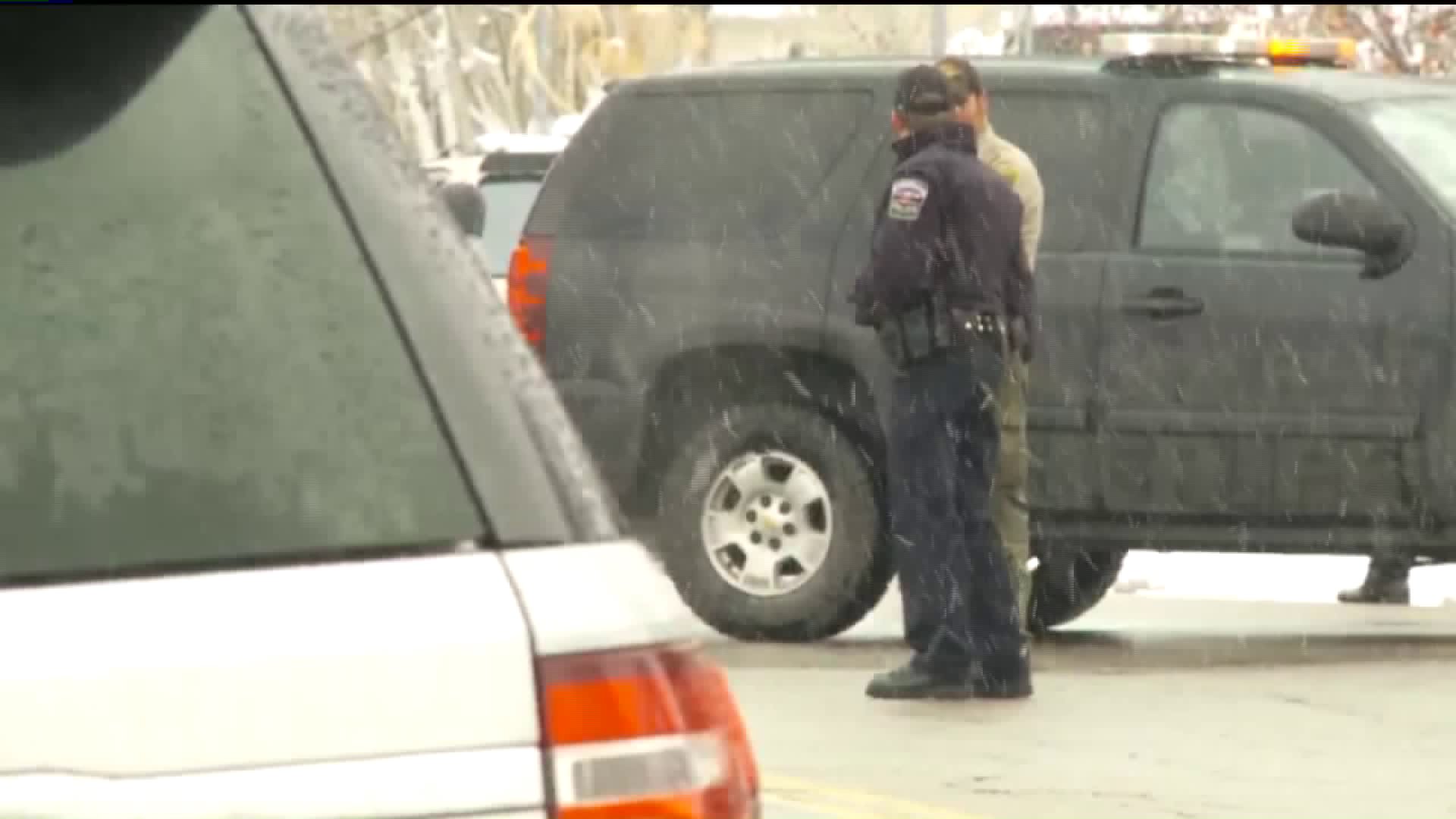 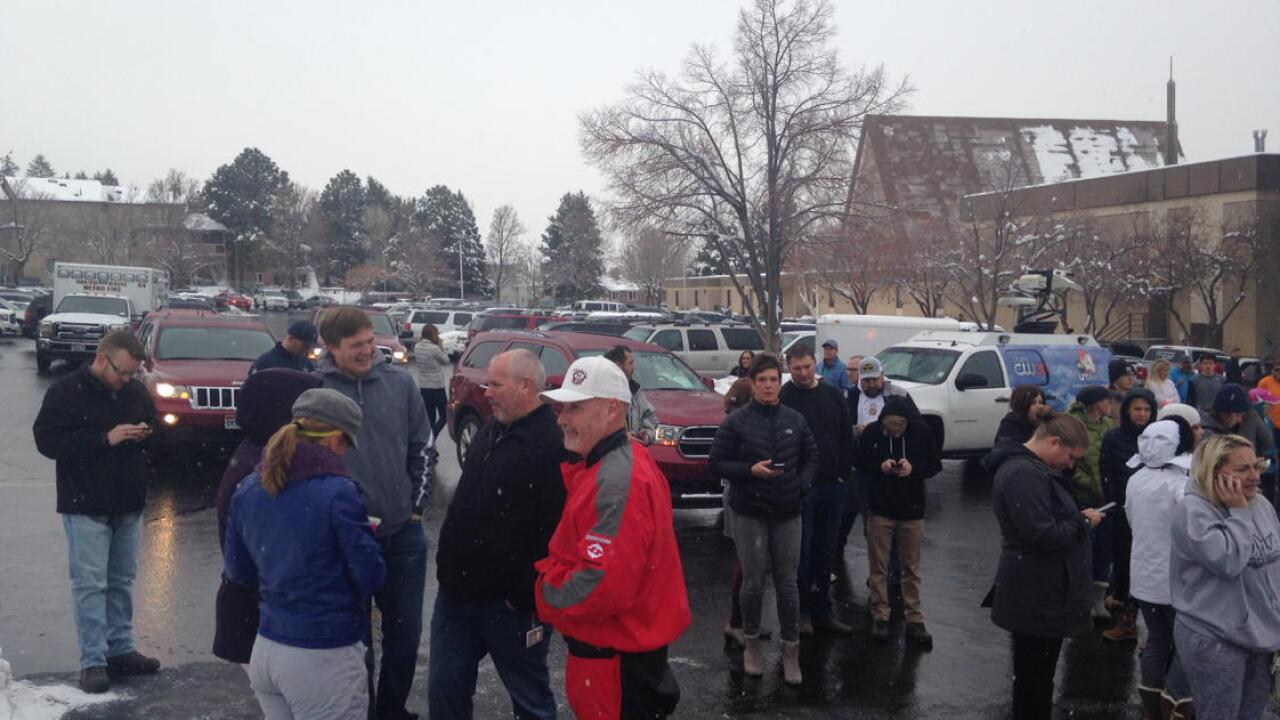 BOUNTIFUL, Utah - Bountiful Police said a 15-year-old student suspected of firing a gun at Mueller Park Jr. High has been criminally charged, and they said it's thanks to the actions of a student, teacher and the boy's own parents that no one was seriously hurt or killed.

Chief Tom Ross of the Bountiful Police Department said in a press conference Thursday that the 15-year-old student fired one shot into the ceiling of a classroom, then pointed the firearm at his own neck.

"A teacher and a student in that room immediately engaged him verbally in trying to talk him out of doing this," Chief Ross explained. "I believe those seconds played a big role on the outcome."

Ross said he believes that interjection delayed the boy long enough for his parents to move in and disarm the teen. Ross said the parents were about two classrooms away when the shot was fired.

The parents had come down to the school after noticing different behavior in their son Thursday morning.

"As he left to go to school... they started checking to see if weapons or anything were missing from the home," Ross said. The parents did notice two guns were gone.

Ross said they found those two loaded firearms on the teen, a 12-gauge shotgun and a 9mm handgun, as well as one box of ammunition for each gun. The teen brought the weapons into school by concealing them underneath a long coat.

The teen did not say a word during the ordeal, and at no time did he point a weapon toward anyone other than himself.

After the student and teacher stalled the student, Ross said his parents arrived just in time to get the guns away.

"They brought the son out into the hallway where our first arriving officer was able to take him into custody," he explained.

Ross said when he first heard the report of shots being fired in a school they feared what would ensue.

"I was expecting much worse than what happened," he said. "To have this event unfold at a junior high school and have no injuries- including to the suspect- is pretty amazing."

The teen has been booked into a juvenile detention facility in Farmington on several charges, including two counts of felony theft of a firearm and two counts of misdemeanor transporting weapons. Chief Ross said more charges could be filed as the investigation continues.

Ross said they are still trying to determine a motive and the student's intentions. Because he is a juvenile, his name is not being released at this time.

The Davis County School District said they brought in 20 grief counselors to help students cope with the situation.