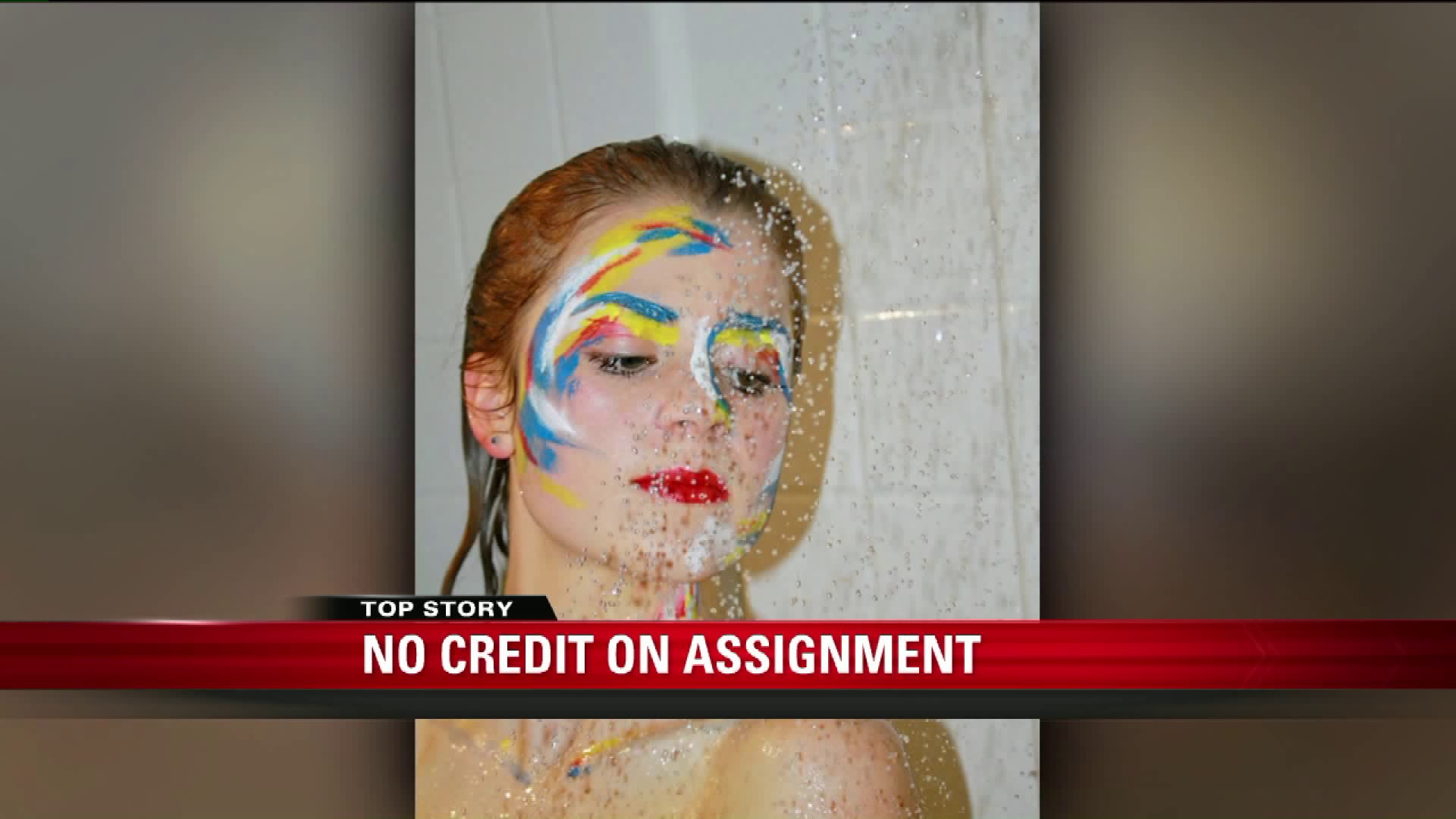 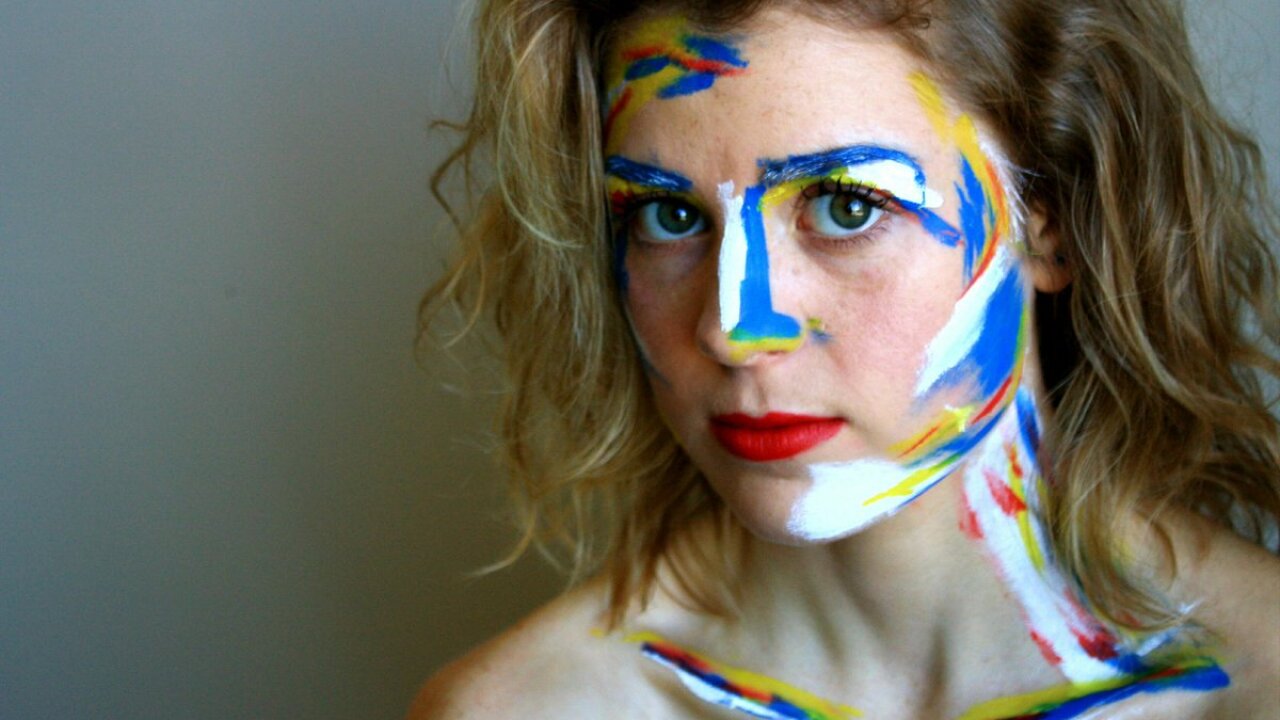 REXBURG, Idaho - A student at Brigham Young University-Idaho said she failed an art project because the subject's shoulders were visible in her photographs.

Waverly Giles, originally from Portland, Oregon, claims her photos met all the requirements and the failing grade was not warranted.

The photo series, titled "Primary Colors," show a woman with a painted face, and in two of the photos you can see water.

She tweeted a picture showing the criteria and the professor's comments.

The critiques on the paper state, "I have no idea what to do w/ these. They're artistic but..."

Another comment on the photography assignment rubric stated, "Did not meet criteria for assignment."

"He was really bothered by the fact that my photos were implying full nudity, and that is was not in compliance with the dress code," she said.

The BYU dress code would mandate those shoulders be covered up.

However, Giles disagrees and stands by her work. She also argues that in this humanities class, they studied art like Michelangelo's David, which is a fully nude statue.

"It bothers me that he would overly sexualize this girl to the point where he found it so inappropriate, that he couldn't grade," she said, adding, "There was nothing provocative or suggestive about the photos."

She said, "I knew I went to a conservative school, but I didn't anticipate getting 0/100 points for my assignment because the subject was inappropriate."

Fox 13 is working to get a response from BYU-Idaho and the art professor.

My photographs meet all of the criteria but my professor gave me a 0 because he couldn't see past her visible shoulders pic.twitter.com/6YRbd5lIN0

I knew I went to a conservative school, but I didn't anticipate getting 0/100 points for my assignment because the subject was inappropriate pic.twitter.com/aUysuztNH9