MURRAY, Utah – A man is in the hospital recovering from serious burns after Murray residents found him and his SUV engulfed in flames.

The first witnesses who saw the fire tried to help the man when they noticed that he was on fire as well.

“Right when I arrived, the car was in flames,” neighbor Sean Pasinsky said. “There were two people helping the gentleman who was still on fire, pulling his clothes off.”

Though neighbors were able to put out the flames on the man, witnesses say that fire extinguisher was useless against the massive fire engulfing the SUV.

Those who live in the neighborhood say they did not recognize the man on fire.

He has not been identified at this time.

Officials have not confirmed how the fire started. 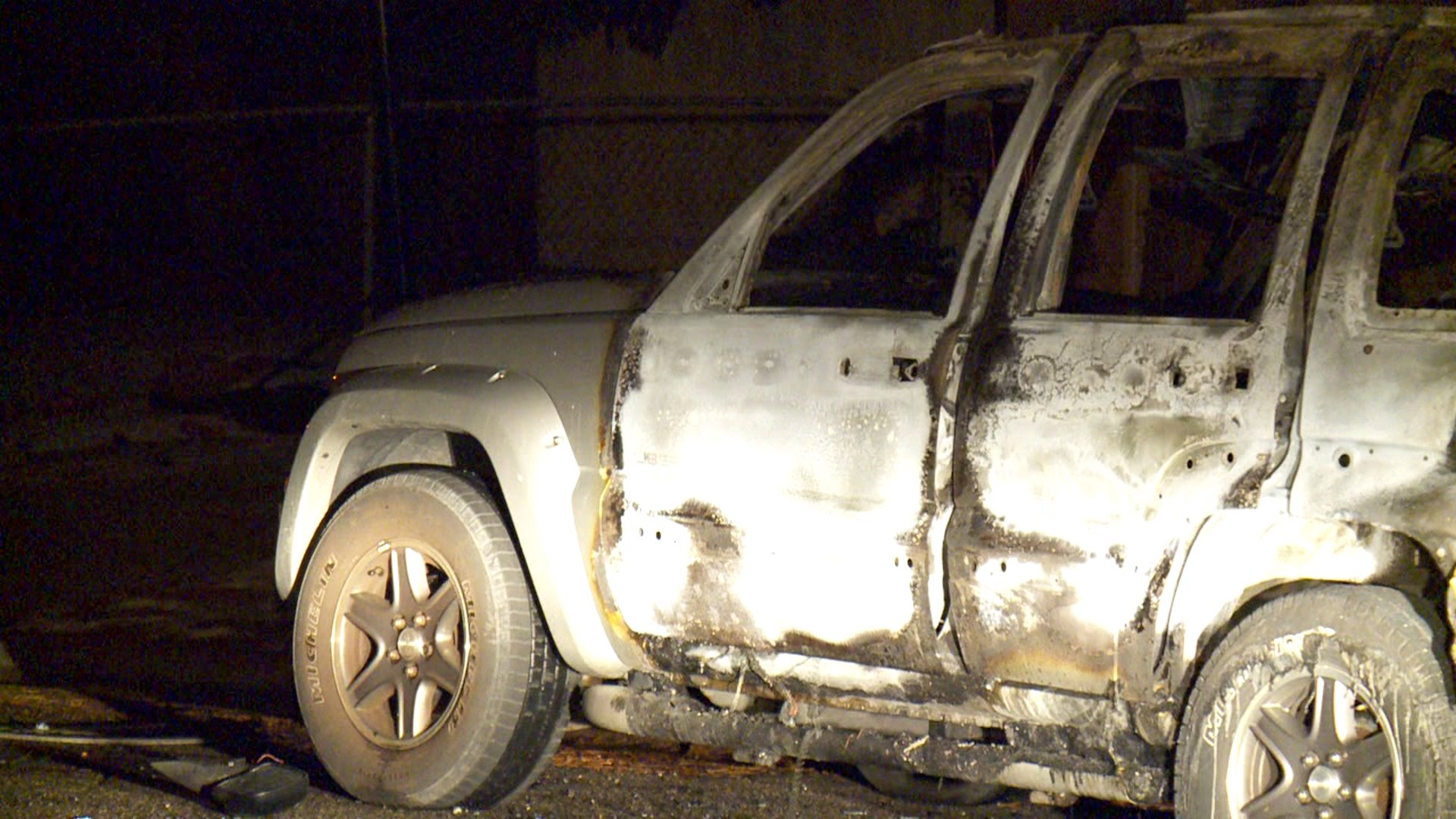