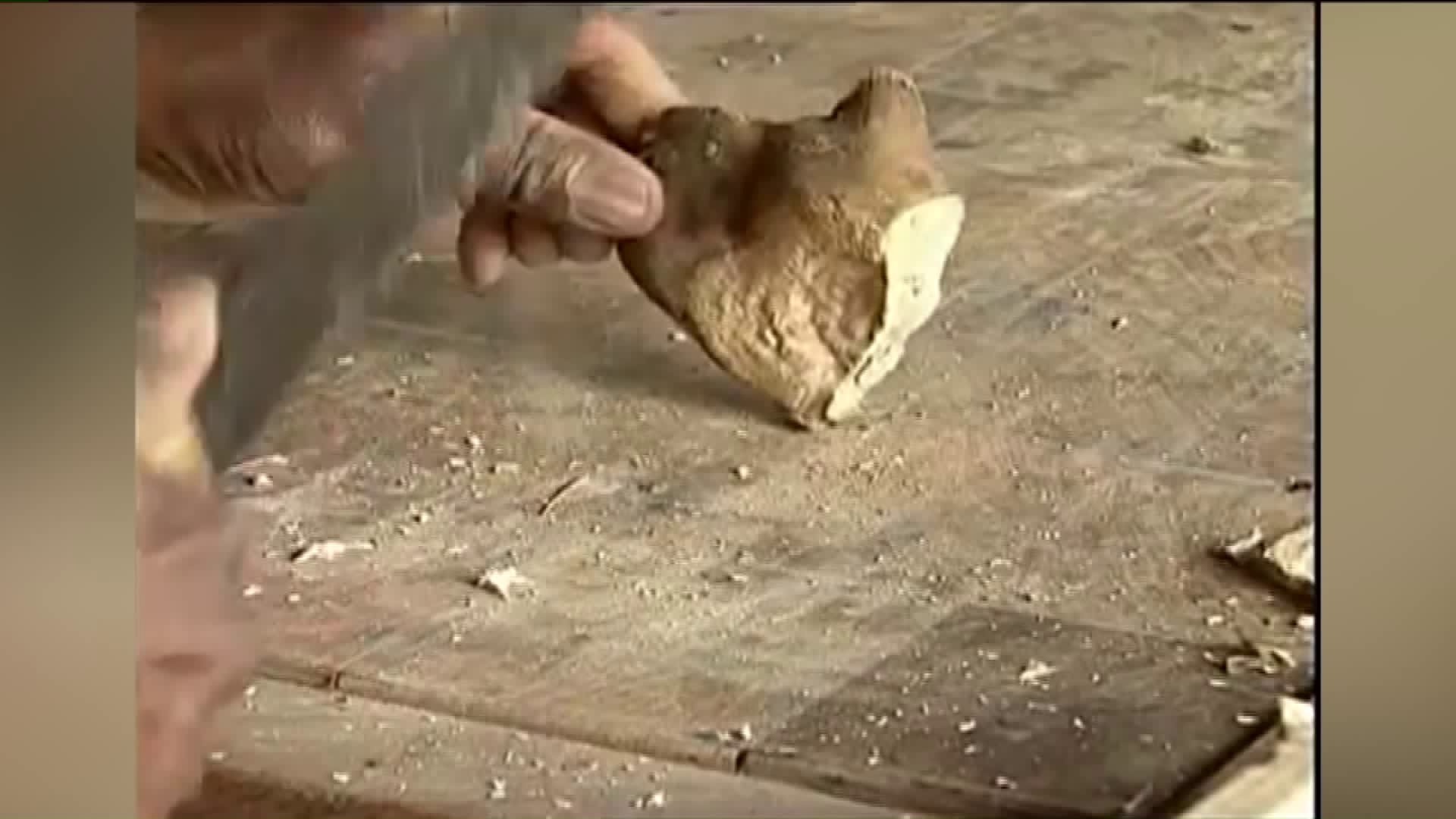 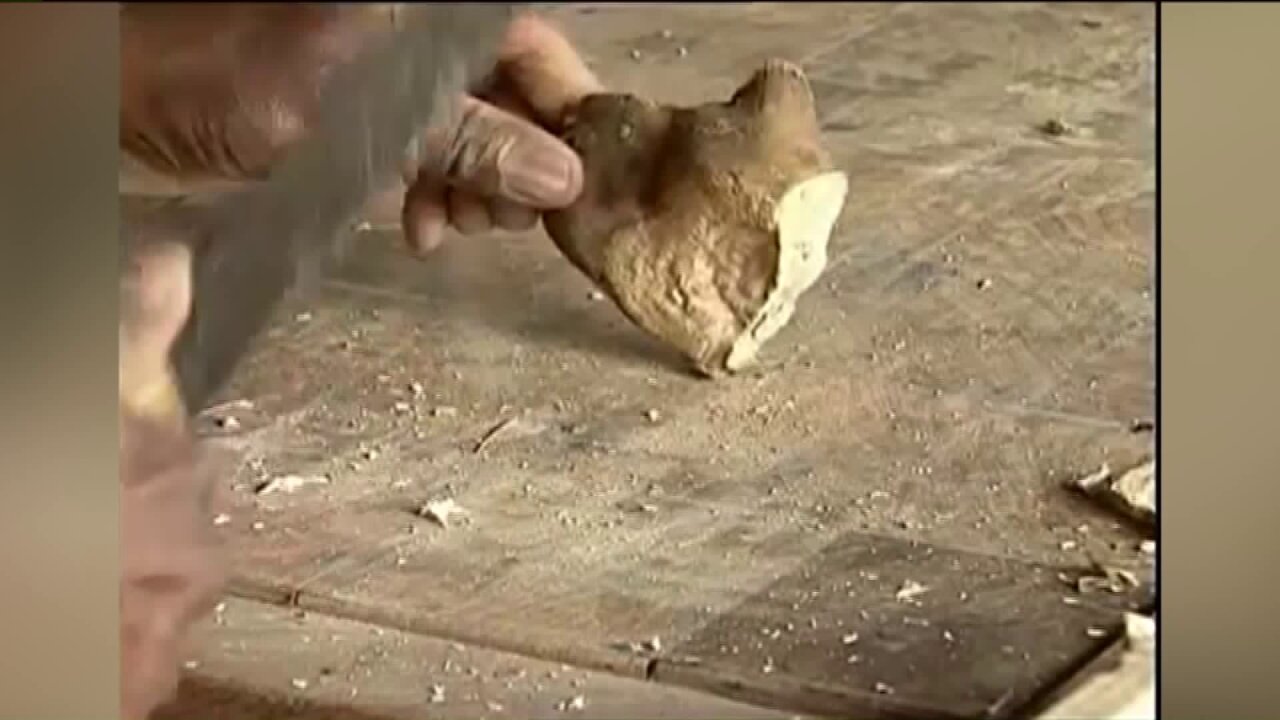 SALT LAKE CITY – A root known as Kava that grows in the Pacific Islands could yield some promising health benefits. Scientists in New York say it’s becoming a useful weapon in the fight against cancer.

Kava is used in traditional ceremonies on the islands and elsewhere. Pacific islanders grind the root and mix it with water. The mixture is then squeezed and strained into a coconut shell, ready to serve.

People say they feel tingling and numbness in their tongue.

“I was able to see Kava ceremonies performed in the islands, they're beautiful parts of the culture,” said Karen Mulitalo.

Mulitalo is of Samoan descent and the director of the University of Utah’s Physician’s Assistant program. She has studied the healing effects of Kava.

“The healing properties began to be noticed when there was a high incidence of smoking in the Pacific Islands, like there is in the states," she said.

Mulitalo is encouraged by a recent study conducted by scientists in New York. They found that squeezing the Kava extract through sea hibiscus bark inhibited the growth of breast and colon cancer.

This supports previous research that shows that, in places where Kava is used, incidence of cancers is low despite high smoking rates.

“Some of the studies even looked into Kava that they found in one island was more effective than the Kava they found in another,” Mulitalo said.

In this particular study, extracts that were most effective against cancer cells were from Fiji. Mulitalo says there’s definitely a correlation, but there could be other factors at play, such as lifestyle.

“Certainly, very exciting," she said. "It's always nice to find that there is something that is hopeful in preventing cancers.”