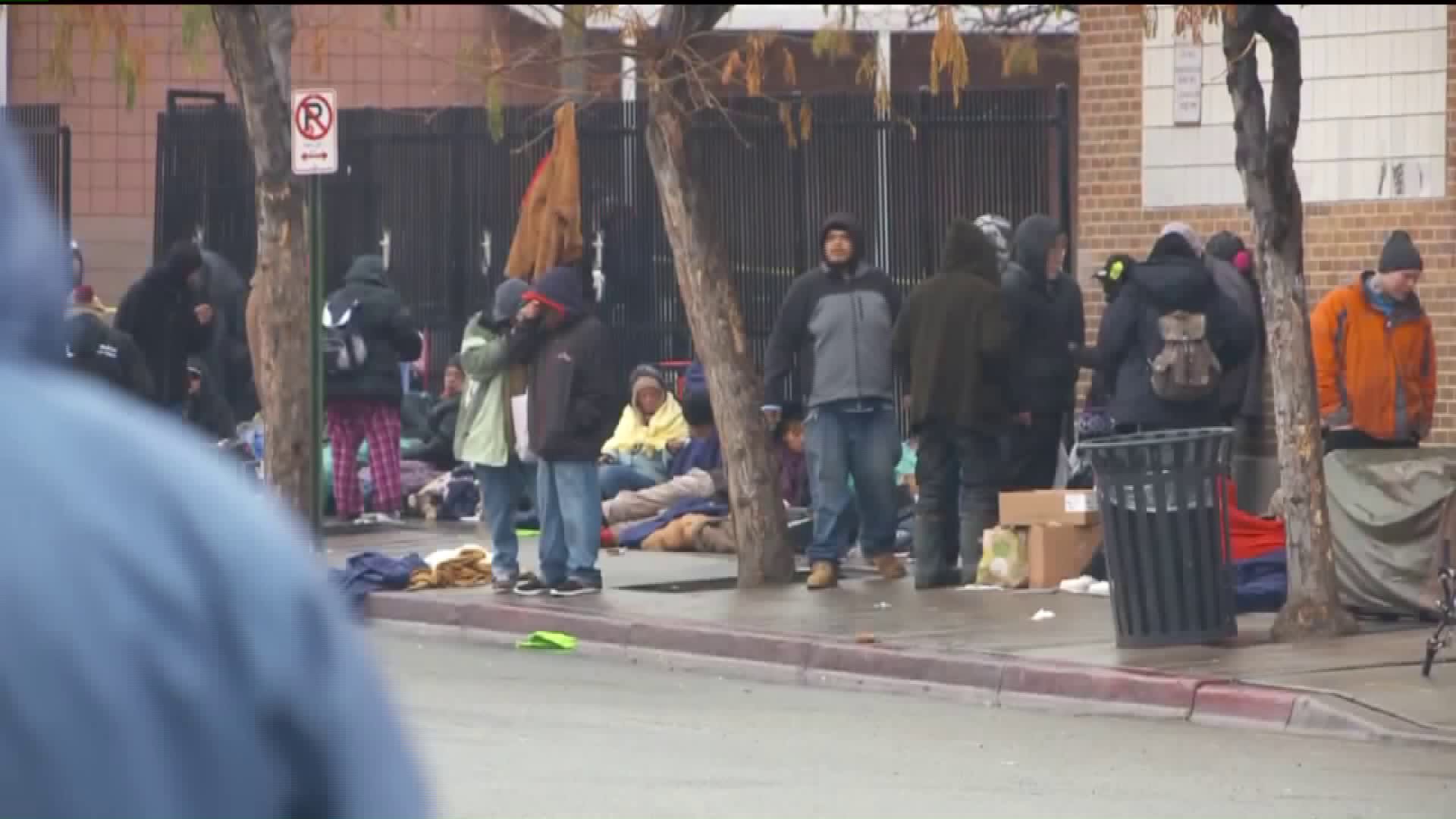 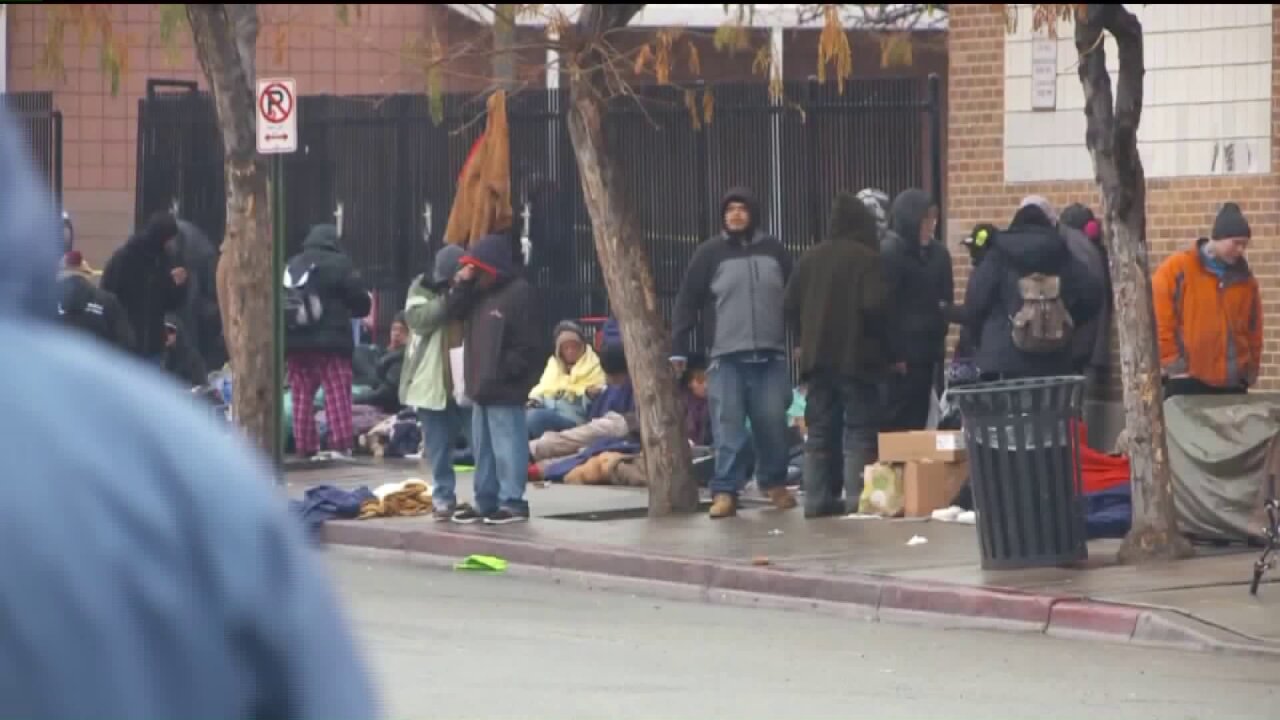 SALT LAKE CITY - Businesses near the Rio Grande District in Salt Lake City are waiting for the other shoe to drop.

The news that The Road Home shelter, Salt Lake City's largest homeless shelter, is closing was received with open arms. Now, they'd simply like to know when it will officially happen.

"Businesses are going to be forced to make a decision," said Collin Perkins, Vice President of Newmark Grubb, a Salt Lake City commercial real estate company. "Companies will decide if they're going to sign a lease for the next 5 to 10 years. But they won't do it if there's a cloud of uncertainty around it. They just won't do it. They'll move."

Perkins says his company works with major international businesses that currently lease out space in the area. He says, in addition to the hundreds of homeless in the area, the Road Home has brought violence and crime to the area. He said businesses are considering not renewing their 5-10 year leases when they're up next year.

"They've all expressed the same thing to me, which is: 'Get us out of here,'" Perkins said. "We've told them that there's progress being made, to sit tight, but they say they've heard it before."

But assuming a firm date is put in place sometime soon, Perkins thinks the area could not only retain its current businesses, but additional leasing spaces that currently sit vacant may be picked up.

"Boy that would be awesome, because that space has been on the market for a year or two," Perkins said.

An announcement from the Mayor's office on Tuesday confirmed the Road Home will be closing some time after 2017, while simultaneously four separate homeless resource centers will be opening in various locations.