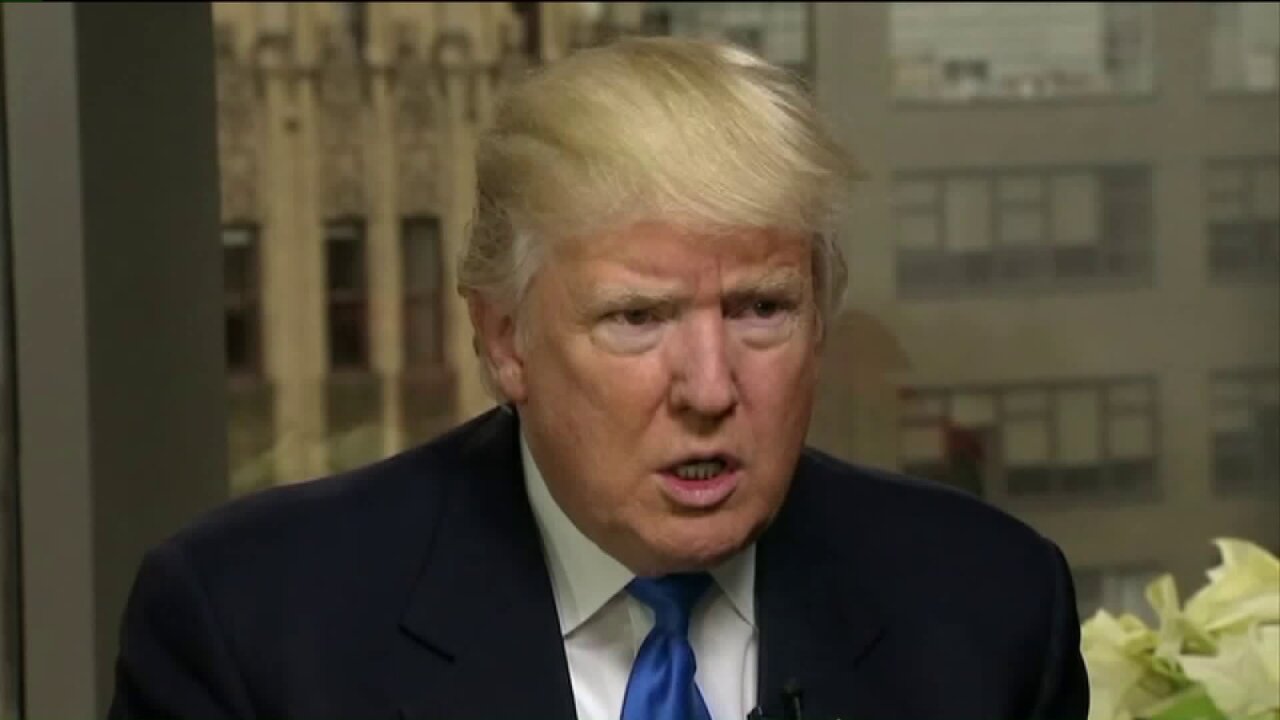 SALT LAKE CITY -- A group of respected economists, business leaders and energy experts gathered in downtown Salt Lake City to talk about what Utah's economy would be like under the administration of President Donald Trump, saying there are more unknowns than knowns.

The forum was hosted by Zion's Bank and the World Trade Center, Utah. The WTC's CEO, Derek Miller, says he's most worried about the possibility of economic protectionism.

"Of course we saw from President-Elect Trump on the campaign trail that some of his most negative rhetoric was targeted at international business and fair trade, and so I think that's probably my biggest concern," Miller said.

Miller says Utah has a number of small businesses that manufacture products and export overseas.

Natalie Gochnour of the David Eccles School of Business at the University of Utah says she's worried about the national debt if Congress passes Trump's big tax cuts without equal budget cuts.

"It's not like the federal government has all of this money, more than it needs, it's just going to give back," Gochnour said.