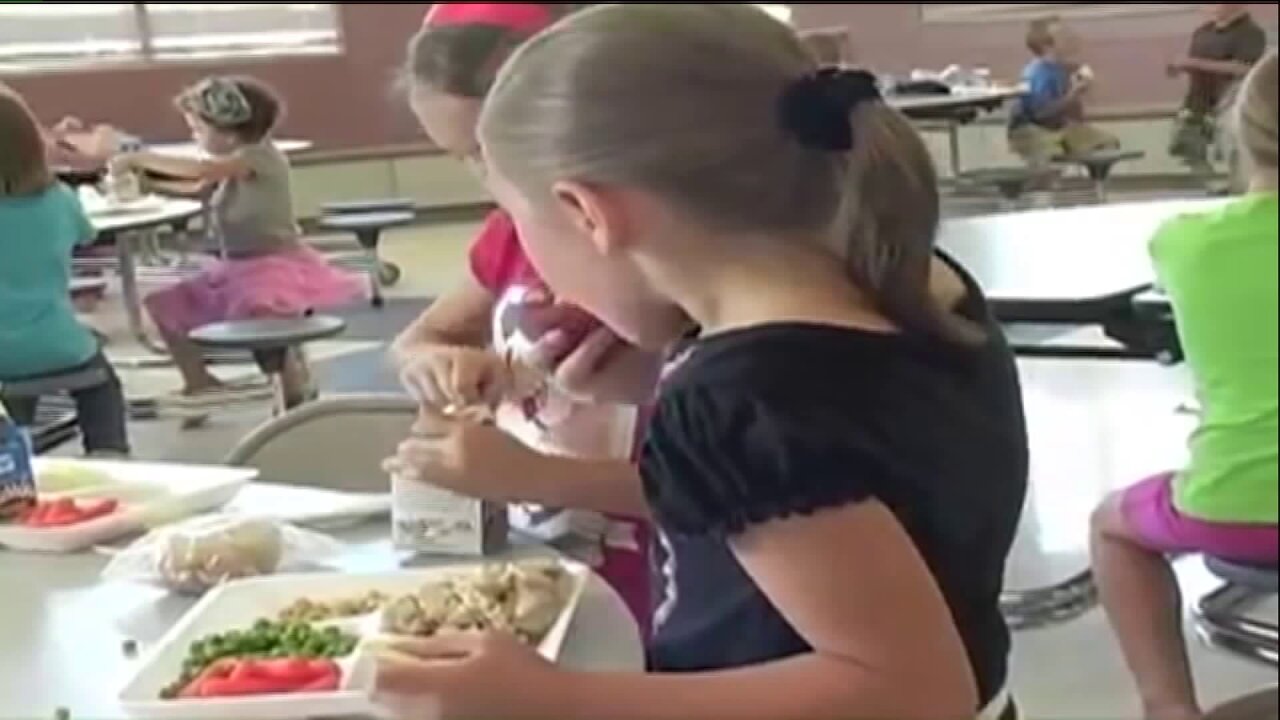 LAYTON – You could call him a “Lunch Angel.” A Layton businessman has generously paid off overdue lunch account balances for students in the Davis School District.

Damon Burton grew up attending schools in the district. He wanted to pay them back for all the years they provided him with warm meals at school.

Burton provides for his family by running a web design company in Layton. As a child, his parents sought financial assistance to feed him and his six siblings at school.

“When I went to school, not only was breakfast and lunch nice, I actually looked forward to breakfast," Burton said.

“I knew I wanted to do something, I didn't know what,” he said.

He thought about donating money to one school in the district to pay off overdue debts. As he reached out, he learned many schools would benefit.

“Even families that are on the reduced programs, they still have to pay," Burton said.

Burton ended up donating $2,000 to the Davis Education Foundation. The money will go towards overdue lunch accounts for nearly 300 students.

“Parents always do their best to help out their kids,” Burton said. “I felt inside more that I would be helping really the parents more than the kids.”

Burton is now trying to lead by example.

“We've already planted the seed with our kids to donate, and we just finished two sub for Santa families last week," Burton said. "My kids took the money they were saving, and we let them pick out the toys for the kids their age with their money."

He plans to keep the tradition of giving going, and challenges others to do the same.

“I think everyone needs to be inspired in their own respect," he said. "There's tons of great charities, but there's always one that hits home a little bit better for each individual person.”

For more information about donating to the Davis Education Foundation, click here.