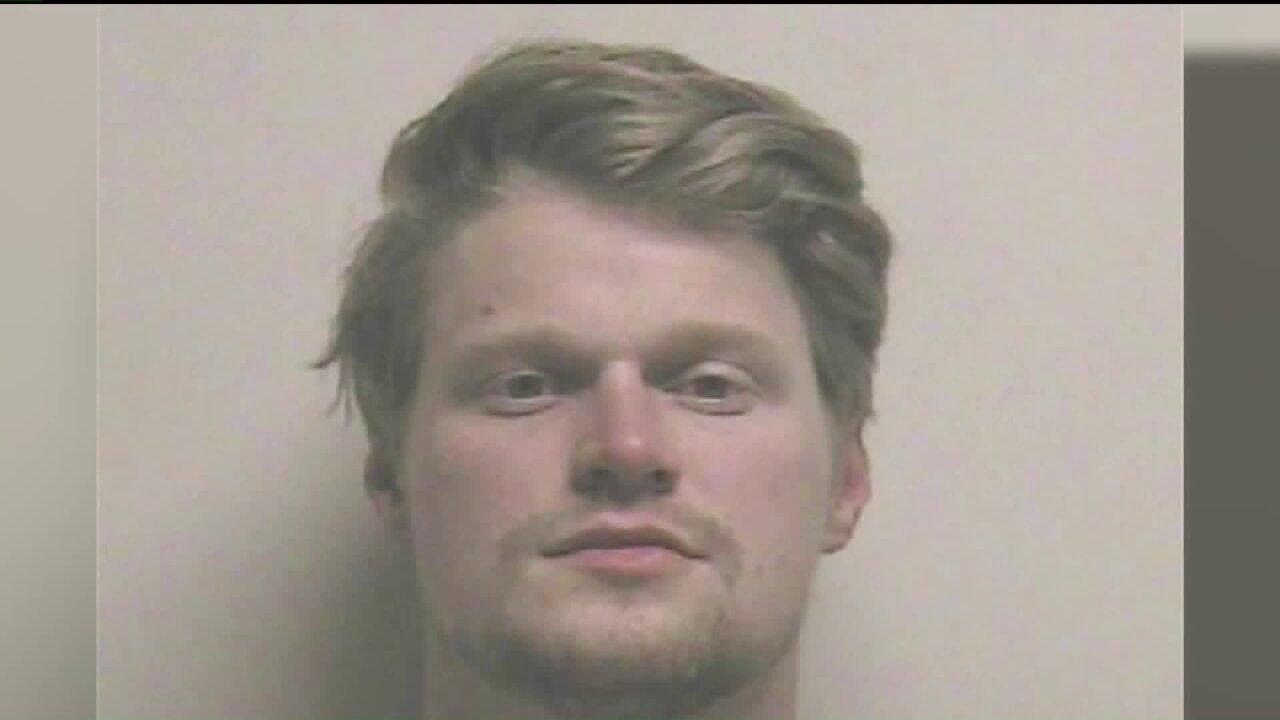 The torture took place in November near the intersection of 1300 North 300 West.

"I think these are clear signs of sociopathic behavior, so, what's next? Is it another animal, or is it a person next time?" neighbor Matt Nelson asked.

Nelson said he can't believe the man who police say is responsible for torturing and killing up to 11 kittens in his neighborhood last month could soon be back, living right next door.

Pedersen was charged with two counts of torturing a companion animal and one count of heroin possession. They are all third degree felonies, which carry sentences of up to five years in prison, but the prosecution says probation is more likely.

"Prison is not all that common for third-degree felony offenses," Thomas said.

Police said Pedersen bought the kittens online. They say he lit one of them on fire and beat another one to death. Tuesday, one of those torture charges was dismissed in exchange for a guilty plea.

"You never know what a jury is going to do, a plea bargain gives us a sure outcome,” Thomas said.

Neighbors are afraid it's just a slap on the wrist.

"I'm pretty disappointed," Neighbor Roselyn Briggs said. "I think he should be tried for all of them, and he should go to trial and have a jury decide."

"Knowing the severity of the crime, it really is disappointing that they are not being prosecuted to the fullest extent,” he said.

The Humane Society of Utah worked for eight years to pass Henry's Law. Since 2008, it’s been a third-degree felony to torture a companion animal. They say it was supposed to stop criminals from getting away with the sort of abuse Pedersen confessed to.

"If everyone else just sees that this was just pled down and he was let off without any prison time, it kind of sets the tone that this is acceptable: and it's not,” said Deann Shepherd of the Humane Society of Utah.

Pedersen remains in jail. His sentencing is scheduled for January 24.