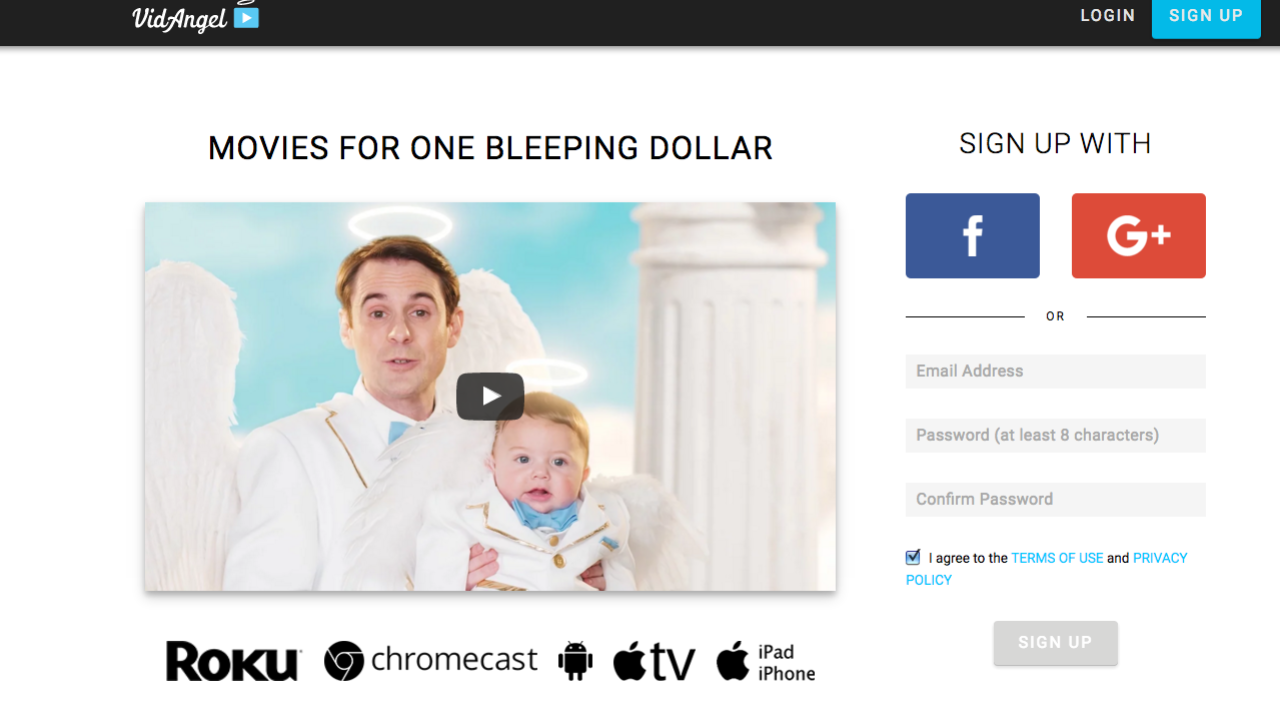 SALT LAKE CITY — VidAngel is asking a federal judge to reconsider his decision to order it to cease streaming and filtering movies as it wages a legal battle with four major Hollywood studios.

In a motion filed Wednesday night in U.S. District Court in Los Angeles, VidAngel acknowledged the judge’s decision to grant a preliminary injunction “threatens to destroy VidAngel’s unique market position and its market value and goodwill before any resolution of this Court’s preliminary injunction order,let alone the merits, and would cause it serious and disproportionate financial loss.”

VidAngel expressed concern about its financial stability and its customers after Judge Andre Birotte Jr. issued the injunction, first reported by FOX 13 on Monday.

“Furthermore, absent a stay of the preliminary injunction, VidAngel stands to suffer severe and irreparable harm while families will be deprived of the ability to legally filter content viewed at home,” VidAngel attorney Jaime Marquart wrote.

Utah-based VidAngel offers to filter sex, profanity and nudity from movies through its video streaming service, which people can subscribe to. Disney, LucasFilm, Warner Bros. and Twentieth Century FOX sued, accusing VidAngel of violating its copyrights and licenses on films. VidAngel has insisted it is breaking no laws.

On Tuesday, VidAngel held a news conference in Provo where its executives announced they would continue to fight the case all the way to the U.S. Supreme Court, if necessary, and create its own movie studio to make “family friendly” films.

It is not likely that Judge Birotte will change his mind, and VidAngel attorneys anticipate they will have to go to the 9th U.S. Circuit Court of Appeals in San Francisco. The studios have already told VidAngel they will oppose their request to stay the injunction.

Read VidAngel’s motion for a stay of the injunction here: