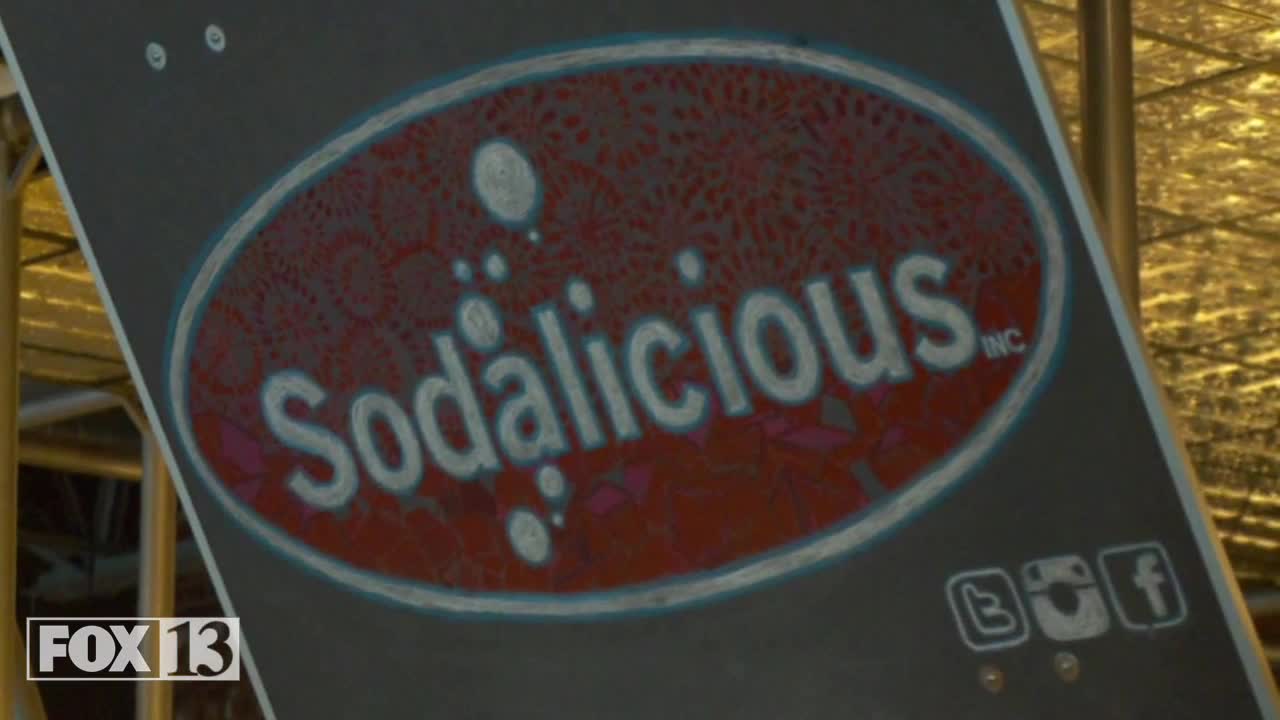 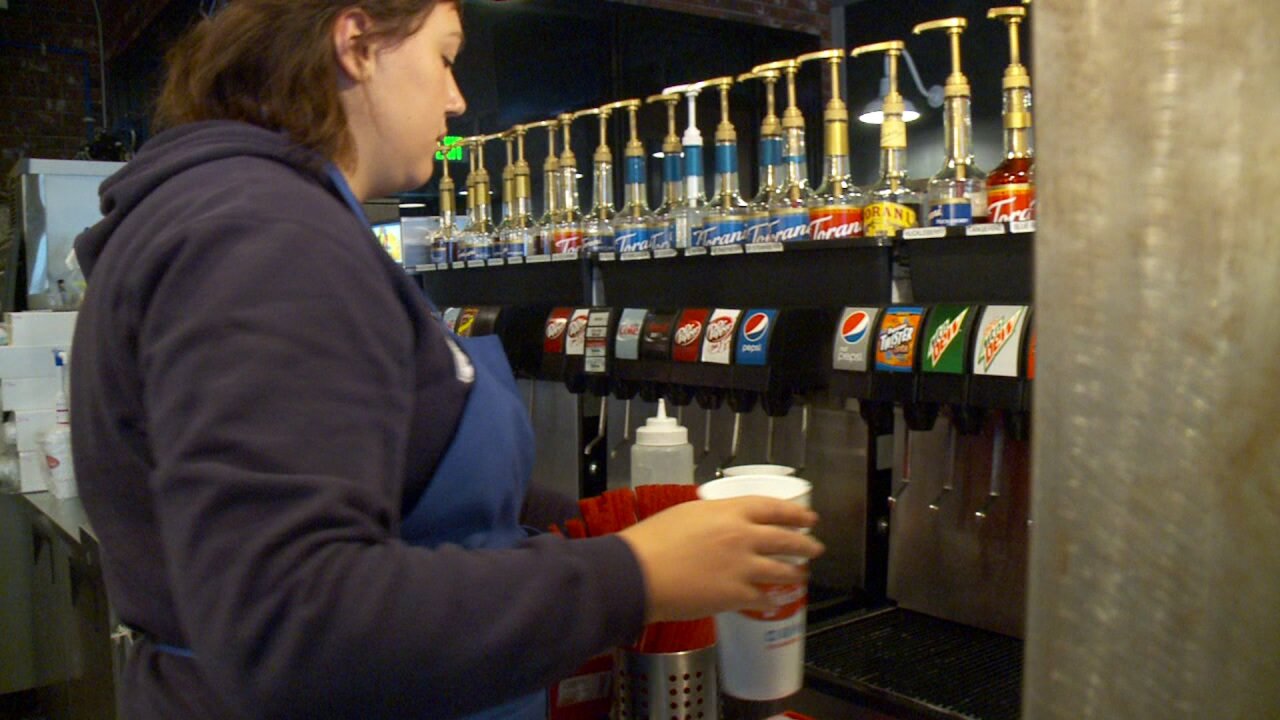 SALT LAKE CITY -- Settlement negotiations are apparently under way in a lawsuit over "dirty soda" in Utah.

In a court filing obtained by FOX 13 on Thursday, attorneys for soda shops Swig and Sodalicious asked a federal judge to temporarily halt litigation between the two so they could enter into settlement talks.

They asked the judge to halt legal proceedings for 30 days, to "give the parties time to come to an amicable resolution."

Bettilyon declined to comment further on court filing when contacted by FOX 13 on Thursday about the settlement negotiations. U.S. District Court Magistrate Judge Dustin Pead signed the order halting the litigation while settlement talks are under way.

The court filing is the first sign that there could be a cease fire in the eyebrow-raising litigation between the rival soda shops. Swig's filed a lawsuit against Sodalicious earlier this year, accusing Sodalicious of infringing on its trademark over the term "dirty," used to describe the term for flavoring sodas. It also accused Sodalicious of copying its business model, down to sugary cookies and styrofoam cups with pebble ice.

Sodalicious countersued, noting that numerous other businesses in Utah use "dirty" to describe the incredibly popular sodas, which are often diet colas mixed with coconut syrup.

The litigation between the two "dirty soda" shops has also been a little heated, with both sides recently asking a federal judge to decide if Swig's CEO could take a Hawaiian vacation instead of giving a deposition.