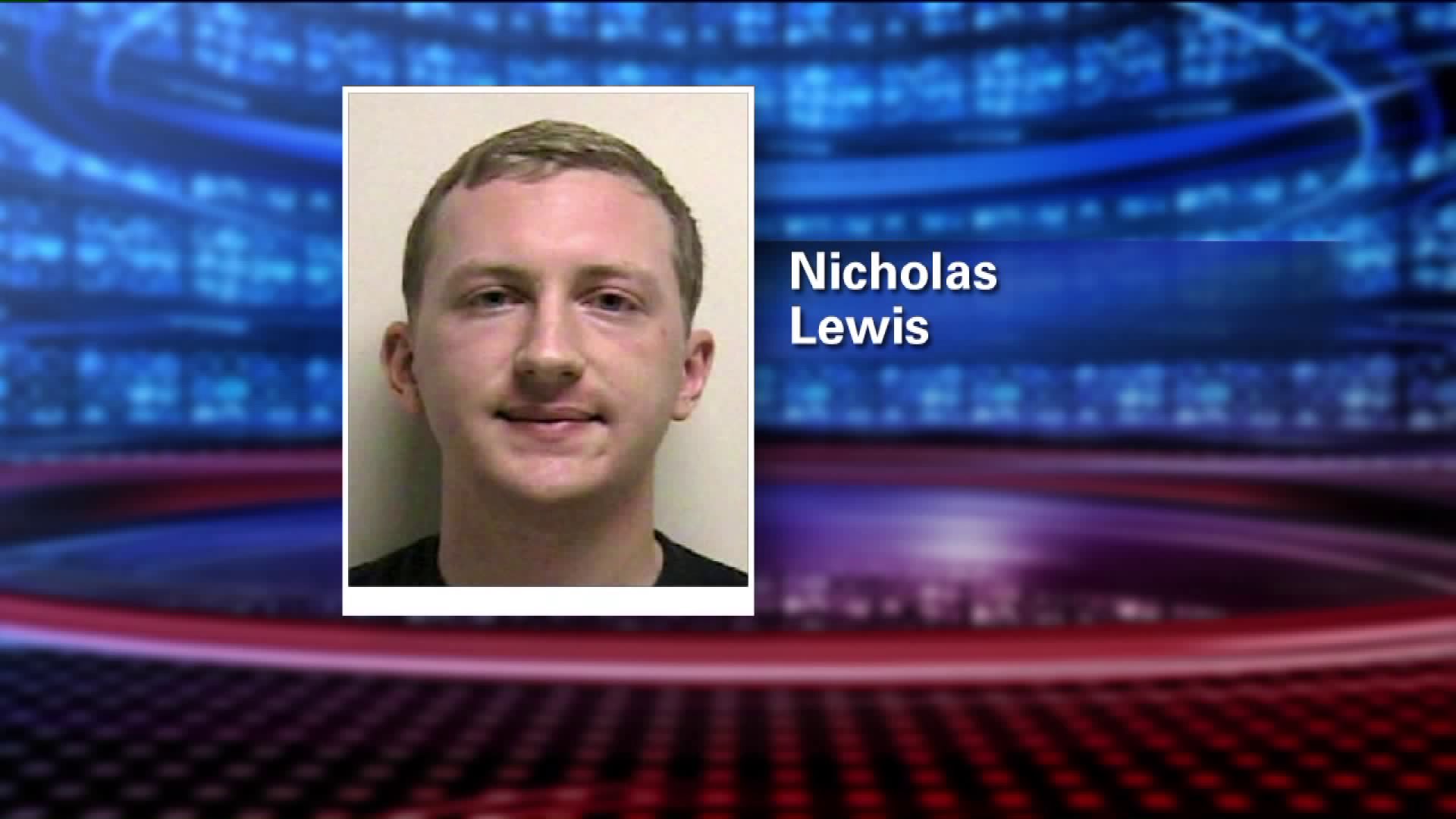 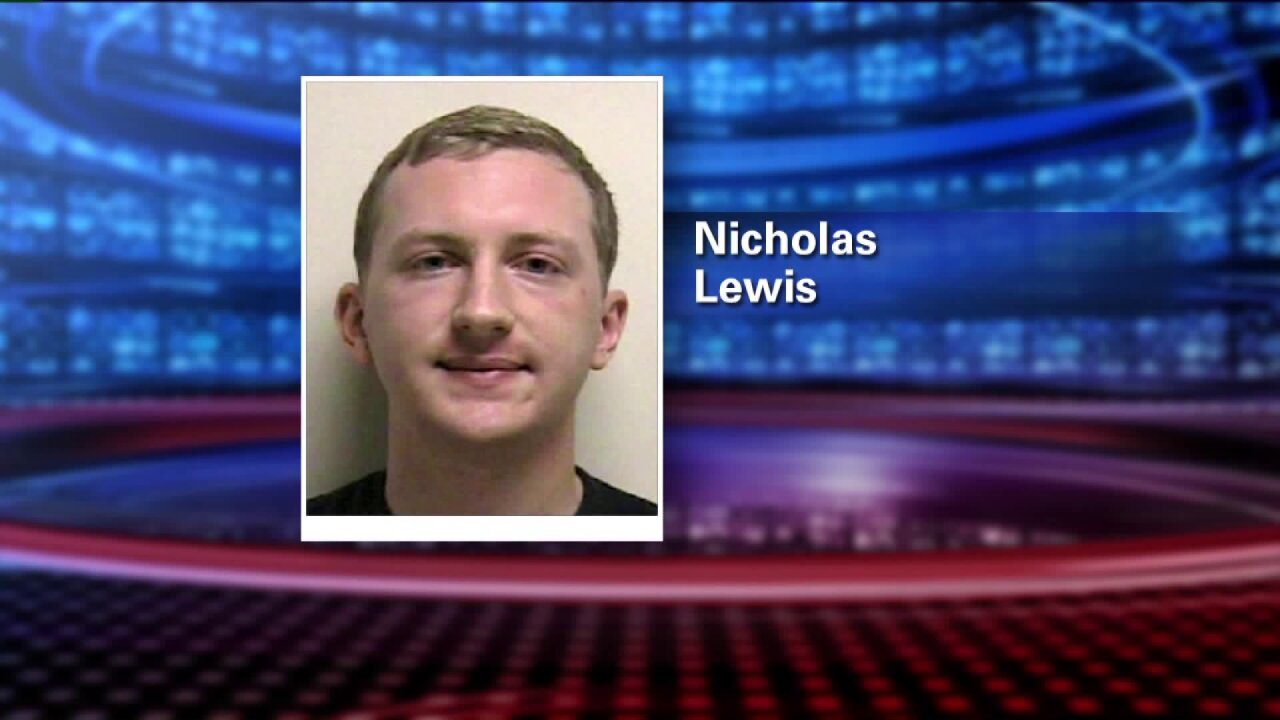 PROVO, Utah -- A student at Brigham Young University is behind bars and facing several felonies after police say he worked to seduce and lure a 13-year-old girl online.

Police arrested 25-year-old Nicholas Lewis of Provo Wednesday night, but the man has been on their radar for months. In June, he allegedly started chatting online with someone he thought was a 13-year-old girl. That person was actually an undercover officer.

“We've learned it could be anybody,” said Sgt. Jason Randall with the Special Victims Unit of the Utah County Sheriff's Office

Lewis is a returned missionary, a current BYU student and a husband and young father. Police say he's a textbook example of why you can't stereotype sex offenders.

Police say the man made disturbing comments during his online interactions with someone he thought was a teenage girl.

“Mr. Lewis brought up the topic of sex, the chatting became sexual in nature," Randall said. "On at least two different occasions, arrangements were made for Mr. Lewis to meet this 13-year-old girl."

But detectives say Lewis didn't show up in both of those cases.

“He made it pretty clear what he intended to do with the girl when he met her, that's solicitation of a minor over the internet, that’s second-degree felonies,” Randall said.

Detectives say during the chats, Lewis admitted to abusing other young girls.

“He indicated he had other experiences with younger females ranging from ages 6 to 12,” Randall said.

During the chats, investigators say Lewis sent several pictures of himself and told the "teen" to show her friends, and then asked for some pictures in return.

“Which would be child pornography, so that's also a form of enticement over the internet,” Randall said

Detectives say, at one point, Lewis talked about bringing the "teen" over to his house when his spouse was gone. For a time, the chatting stopped, but Lewis reached out again this week.

What made investigators act is when Lewis asked the "teen" to give him the online name of one of her friends so he could chat with her.

“It became apparent to us that he was going to move on to another victim, and that was his intent," Randall said. "It was at that point we couldn't wait anymore."

Lewis is facing 15 counts of dealing in materials harmful to a minor, two counts of enticing a minor on the internet, and one count of luring a minor by the internet. Police have this message for parents.

“There are predators out there waiting to prey on your children, and parents need to be aware of what your children are doing on the internet,” Randall said.

Detectives are now working to find out who those other potential victims are so they can get them help.