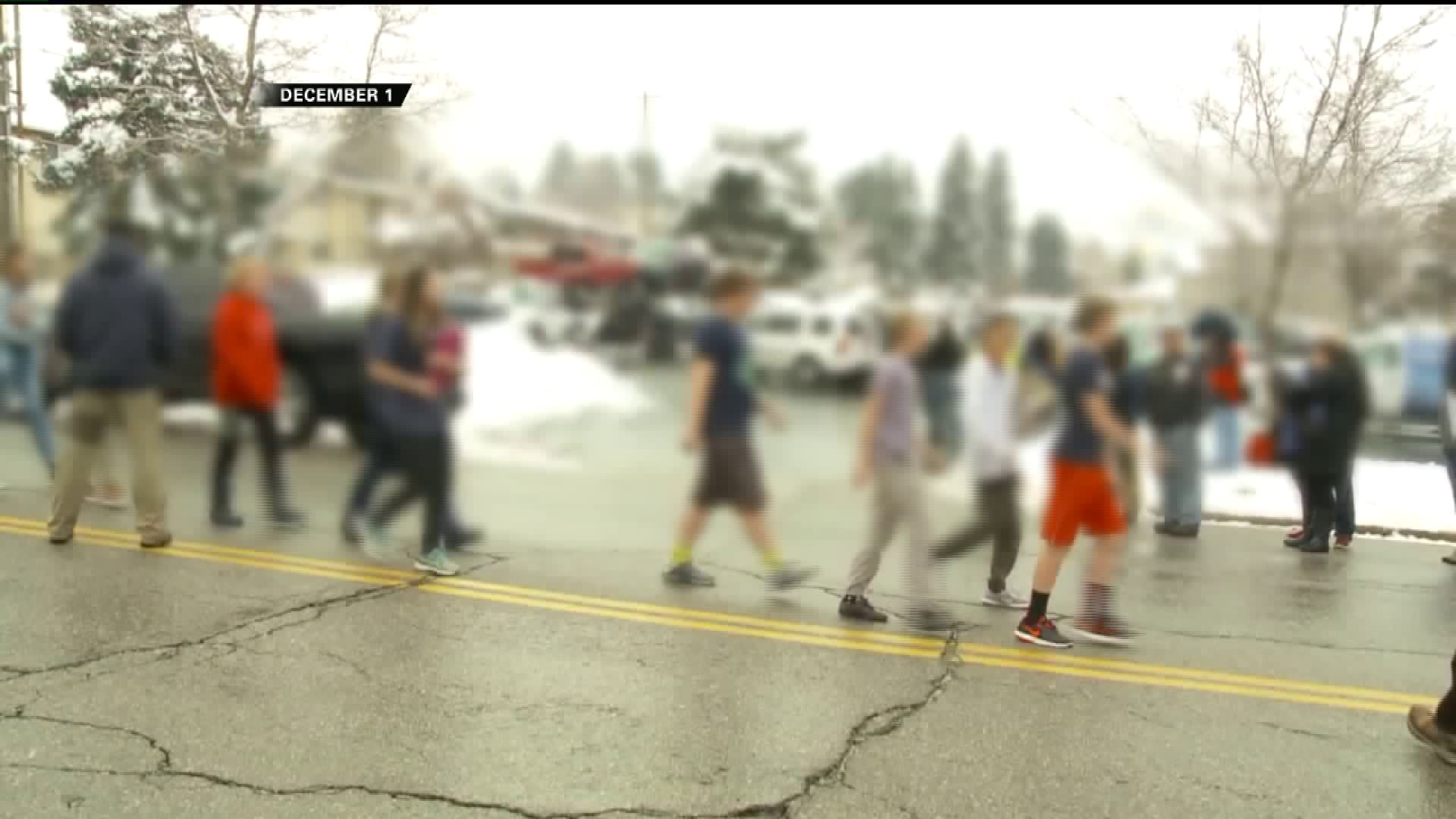 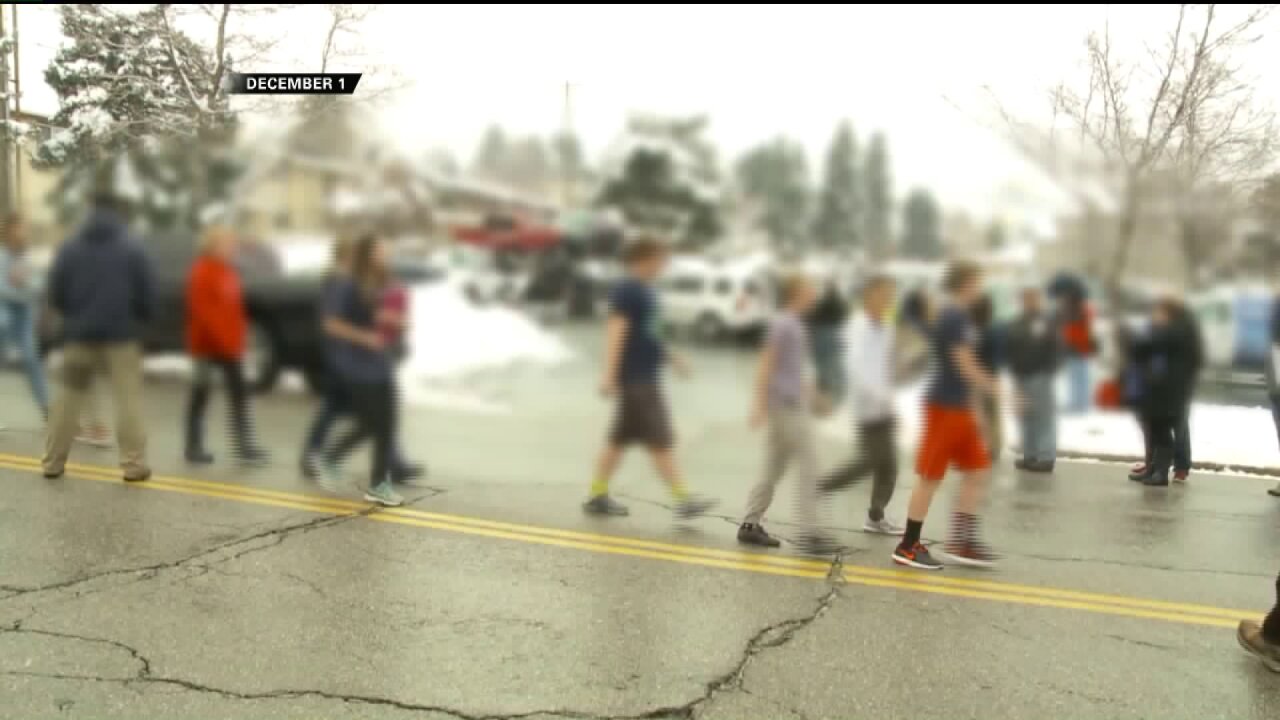 FARMINGTON, Utah - A scheduled detention hearing for a 15-year-old boy accused of firing a shot at Bountiful's Mueller Park Junior High was continued until next week.

There are a couple of concerns.

First, prosecutors say they are attempting to have the young man tried as an adult and move the matter into adult court. Second, the defense wants their client to undergo a psychiatric evaluation.

The teen appeared briefly via TV monitor from where he's being held at a juvenile detention facility in Davis County.

All of this stems from an event two weeks ago where police say the 15-year-old took a handgun and a shotgun from his parents' home, brought them to Mueller Park junior high, then in front of a classroom full of students and the teacher, fired a shotgun blast into the ceiling.

That same morning his parents realized the guns were missing and rushed to the school to find their son. They had just walked inside when they heard the gunshot, rushed to the classroom, disarmed the boy and held him until police arrived.

No one was injured but the school was placed on lockdown while police cleared the building, making sure there were no other shooters.

The teen suspect now faces five criminal counts, 3 of which are felonies.

The felony charges are related to him allegedly taking the two guns from his parents' home then discharging one of them inside the school.

The other two are misdemeanors for bringing the weapons to school.

Thursday's hearing was over in less than three minutes and the judge rescheduled it for Thursday, December 22nd.