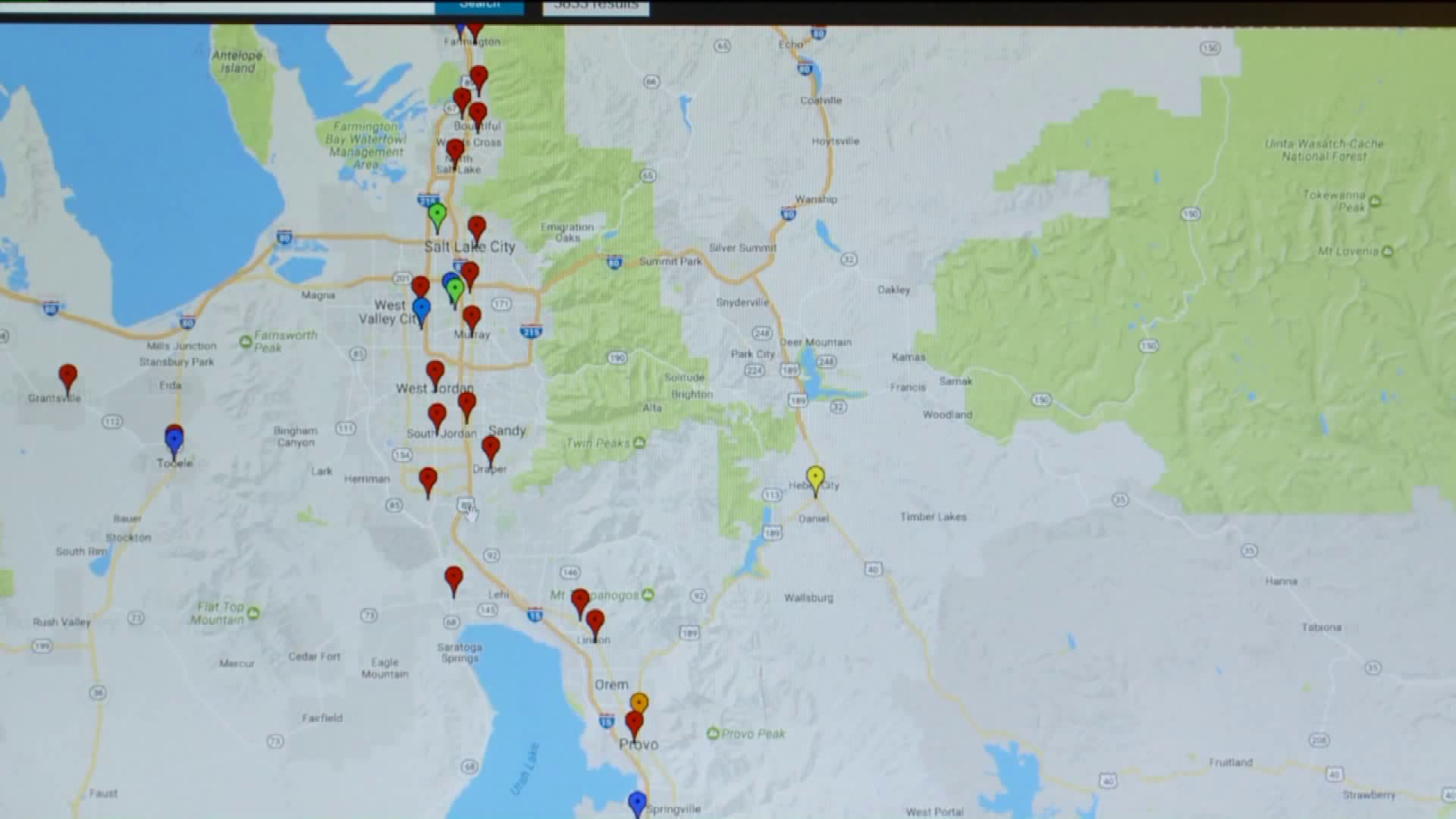 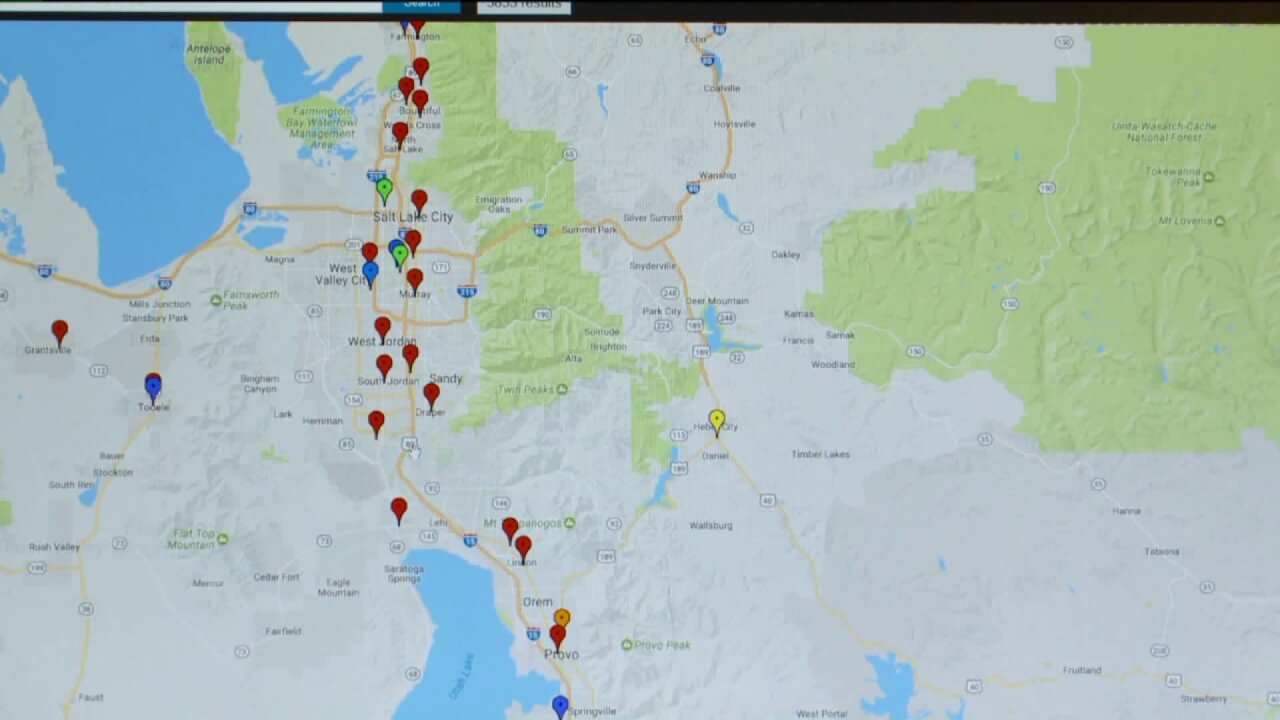 SALT LAKE CITY -- A national crime map released this week by the FBI is being called the criminal database of the future.

The problem, some say, is that it's too slow to apply on a local level.

“Rather than wait for the processes and watching for the official NIBRS numbers to come out, which would mean that we were months or even years behind on taking an action plan for what we are seeing,” said Captain Scott Teerlink with the Salt Lake City Police Department.

Instead, Salt Lake City Police use a system called CompStat. It’s been in use for about a year but has shown progress on a week-to-week basis.

“When we see hot spots pop up and we are able to take immediate action on those, within a week we see those numbers reversing and going back down,” said Captain Teerlink.

By way of example, Salt Lake City Police said they saw a spike in car break-ins near Vivint Smart Home arena over the last few weeks. The response, extra patrols and two mobile camera units set up in visible areas to serve as a deterrent.

The system Salt Lake City police use feeds into NIBRS, but not every agency in Utah can say the same. Park City Police track crimes and report into the old UCR system but are still transitioning to report into NIBRS.

Nationally, just over 35 percent of law enforcement agencies are reporting into the new system. The FBI set a goal to get everyone on-board by 2021.

But there are concerns with how the data is used.

“Sort of create a self-fulfilling prophecy, so a certain neighborhood is identified as high crime, you send in more police and they detect more crime,” said John Mejia, Legal Director for the ACLU of Utah.

Mejia says the ACLU does not have any specific opposition for using data to drive policing decisions, but says such data has to be part of a comprehensive effort to work with communities to deter crime.

Salt Lake City Police publish their CompStat reports for review, noting the crime level changes for the last 7 days, the last 28 days, the year-to-date and even three and five year trends. You can view them by clicking here.