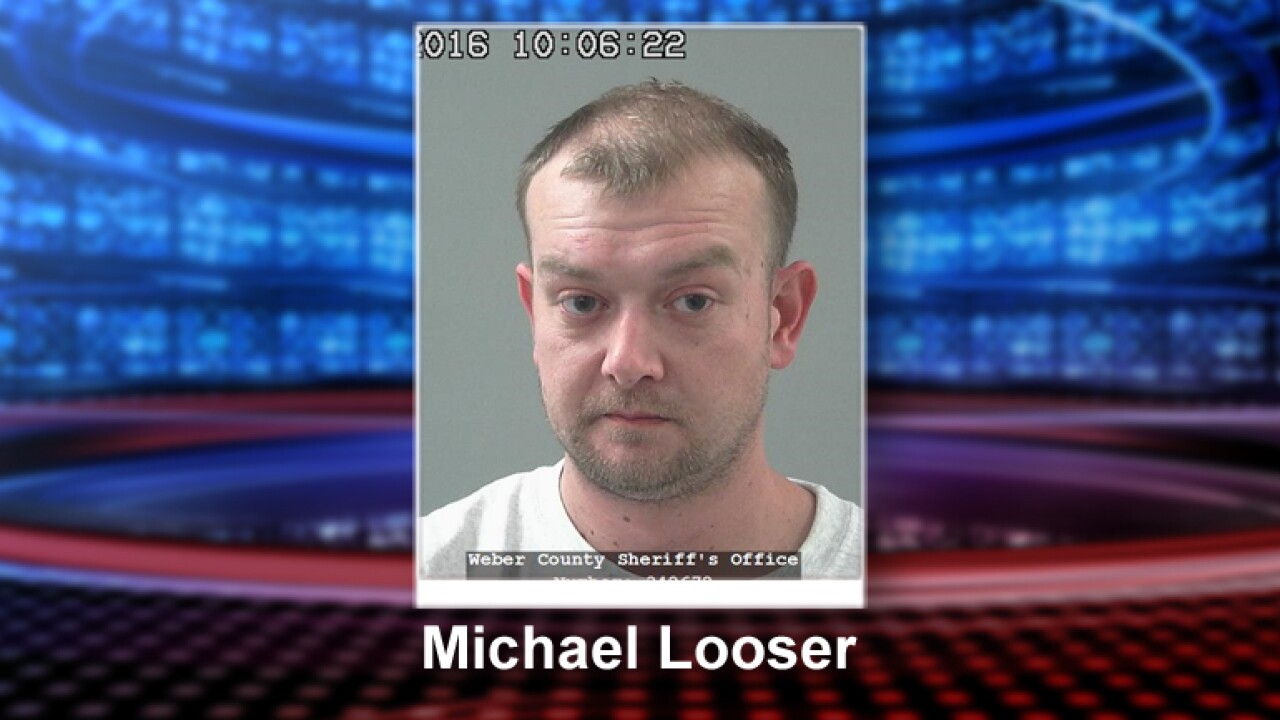 MORGAN COUNTY, Utah — A deputy in Morgan County drove a stranded motorist into town to buy gas Wednesday, and he ultimately ended up making arrest, impounding a vehicle, and locating marijuana.

A deputy with Morgan County Sheriff’s Office stopped to help a motorist Wednesday morning after the man ran out of gas while traveling on I-84.

During the trip into the town of Morgan, the deputy felt like the man’s story wasn’t adding up. After getting the gas and taking the man back to his vehicle, the deputy did some checking on his computer and learned the man had given him a false name.

Further investigation revealed Michael Looser had a revoked driver’s license that required the mandatory impound of any vehicle he was found to be driving. While making an inventory on the vehicle prior to impounding it, the deputy allegedly located marijuana.

Looser was booked into jail for driving on a revoked license, failure to install an interlock device on a vehicle, providing false information to a law enforcement officer, and possession of marijuana.

The sheriff’s office sated: “If you’re in trouble with the law, it’s probably a good idea to make sure you have enough gas to get where you’re going… or maybe just don’t get into trouble in the first place!”