With ‘Rogue One’ released Friday, how’s your knowledge of ‘Star Wars’ trivia? 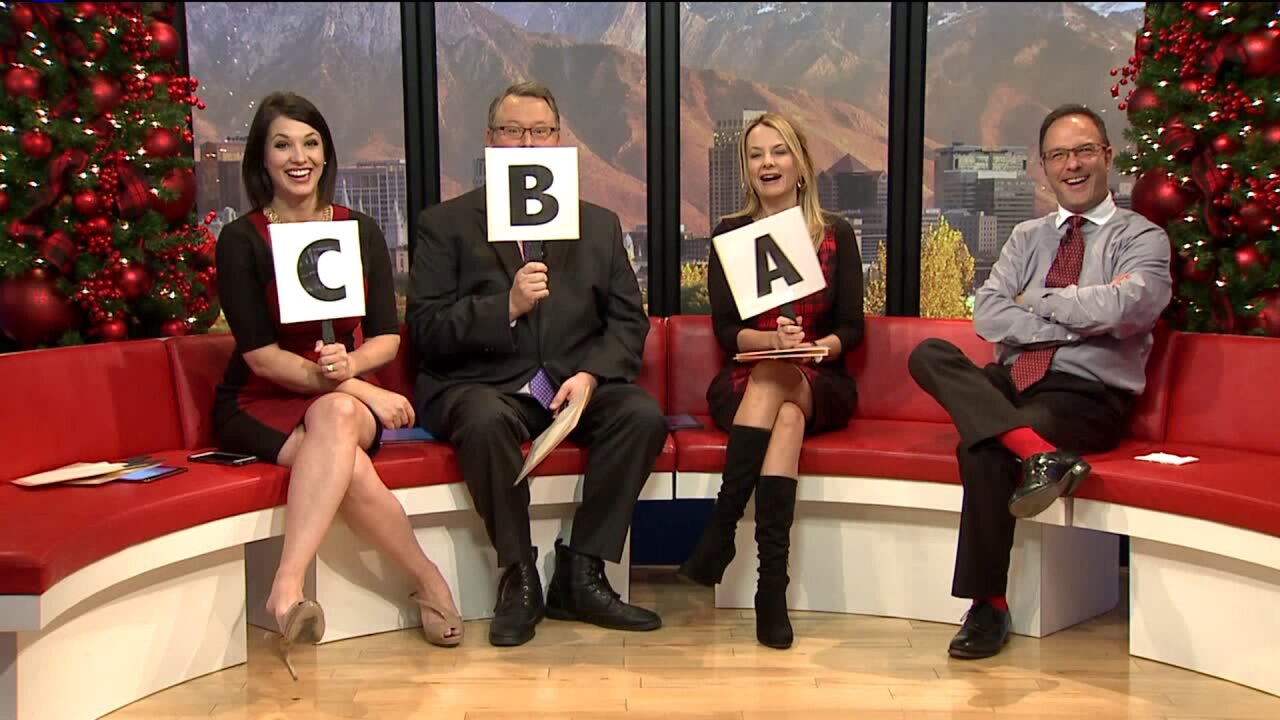 SALT LAKE CITY, Utah - The movie, "Rogue One: A Star Wars Story," will be released in theaters Friday.

It's the second film released since Star Wars creator, George Lucas, sold Lucasfilm to Disney for over $4 billion.

So how is your knowledge of Star Wars trivia?

Here's how they fared.