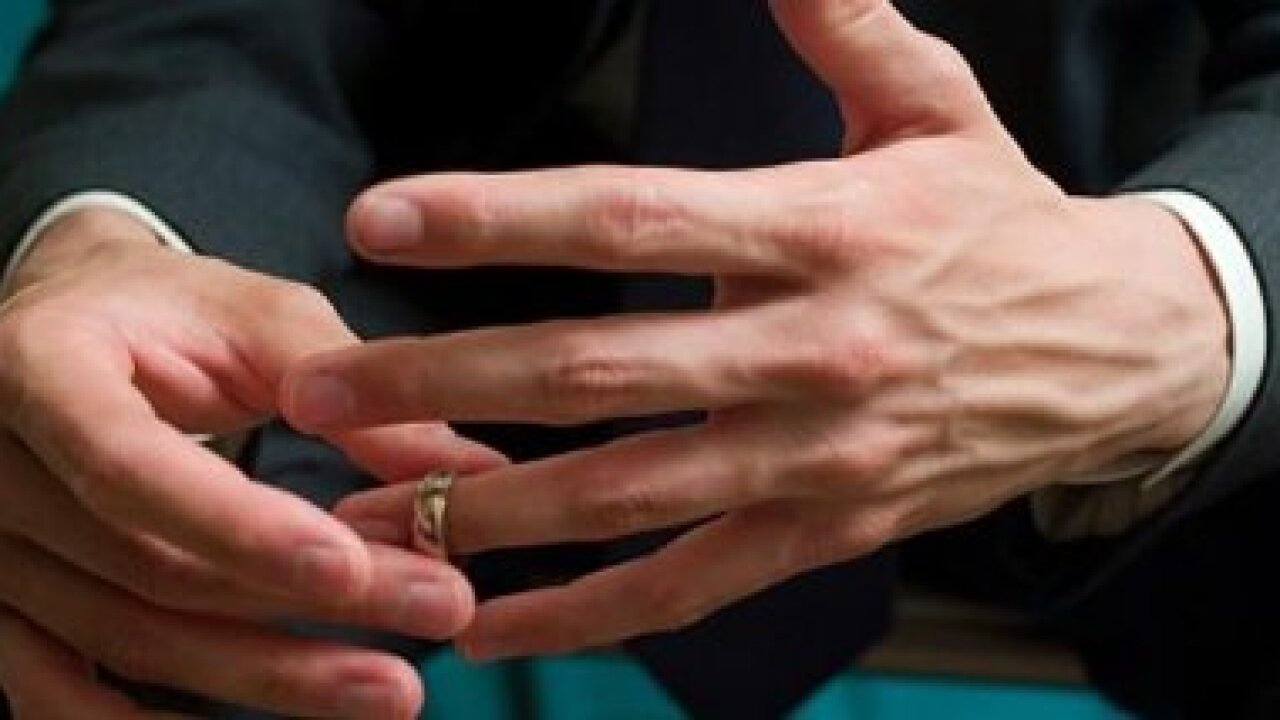 Dr. John Gottman is a world renowned relationship researcher that has studied over 3,000 couples in the past 40 years. Of his many contributions to relationship science, perhaps one of the most impactful was the identifying of four communication patterns that predict the end of a relationship.

The Four Negative Patterns are:

Criticizing your partner is different than offering a critique or voicing a complaint. Complaining is a-okay, but personally attacking your partner is not. Criticism is a personal attack on your partner's character.
• (okay) Complaint: 'I was scared when you were running late and didn`t call me. I thought we had agreed that we would do that for each other.'
• (not okay) Criticism: 'You never think about how your behavior is affecting other people. I don`t believe you are that forgetful, you`re just selfish! You never think of others! You never think of me!'
The antidote to criticism is to complain gently by using a simple formula.

Defensiveness:
Defensiveness is super common. We`ve all been defensive. When we feel accused unjustly, we fish for excuses so that our partner will back off. Unfortunately, this strategy is almost never successful. Our excuses just tell our partner that we don`t take them seriously, trying to get them to buy something that they don`t believe, that we are blowing them off.
• She: 'Did you call Tommy and Michelle to let them know that we`re not coming tonight as you promised this morning?'
• He: 'When would I have had time to call them? You know how busy my schedule is. Why didn't you just call them?"
•
The antidote to defensiveness is to take some responsibility. Try to find some part of your partner's complaint to take some responsibility for. You don't have to fall on a sword, but let your partner know that you hear their complaint and recognize your part in it.

Stonewalling occurs when the listener withdraws from the interaction. In other words, stonewalling is when one person shuts down and closes himself/herself off from the other. It is a lack of responsiveness to your partner and the interaction between the two of you. Dr. Gottman found that stonewalling was connected to emotional flooding or feelings of being overwhelmed.

The antidote to stonewalling is self soothing. Take a break from the conversation for 20 minutes and then come back to it with a clear head.

Contempt is treating others with disrespect, mocking them with sarcasm, ridicule, name-calling, mimicking, and/or body language such as eye-rolling. The target of contempt is made to feel despised and worthless. Dr. Gottman identified contempt as the most harmful of the four behaviors and the single biggest predictor of divorce. He describes contempt as sulfuric acid on the relationship.

You`re `tired?` Cry me a river. I`ve been with the kids all day, running around like mad to keep this house going and all you do when you come home from work is flop down on that sofa like a child and play those idiotic computer games. I don`t have time to deal with another kid - try to be more pathetic...'

The antidote to contempt is two fold. First of all, contempt is a negative habit of mind for your partner that needs to be changed to think of your partner in fond and admirable ways. This is not a quick fix. Second, behind contemptuous statements is a deep longing for something. The second antidote is similar to the antidote for criticism, find a way to gently complain about something specific rather than turning your focus on your partner and ripping them to shreds.

It can be difficult to change these well engrained habits. If you recognize that one or more of these four destructive patterns is at play in your relationship, focus your attention on just one at first and try out the antidote for that behavior. Once you master one behavior, take on the next destructive behavior. If this is a daunting task, come see me in Sugar House at http://www.laurahecktherapy.com and let's tackle these behaviors together.