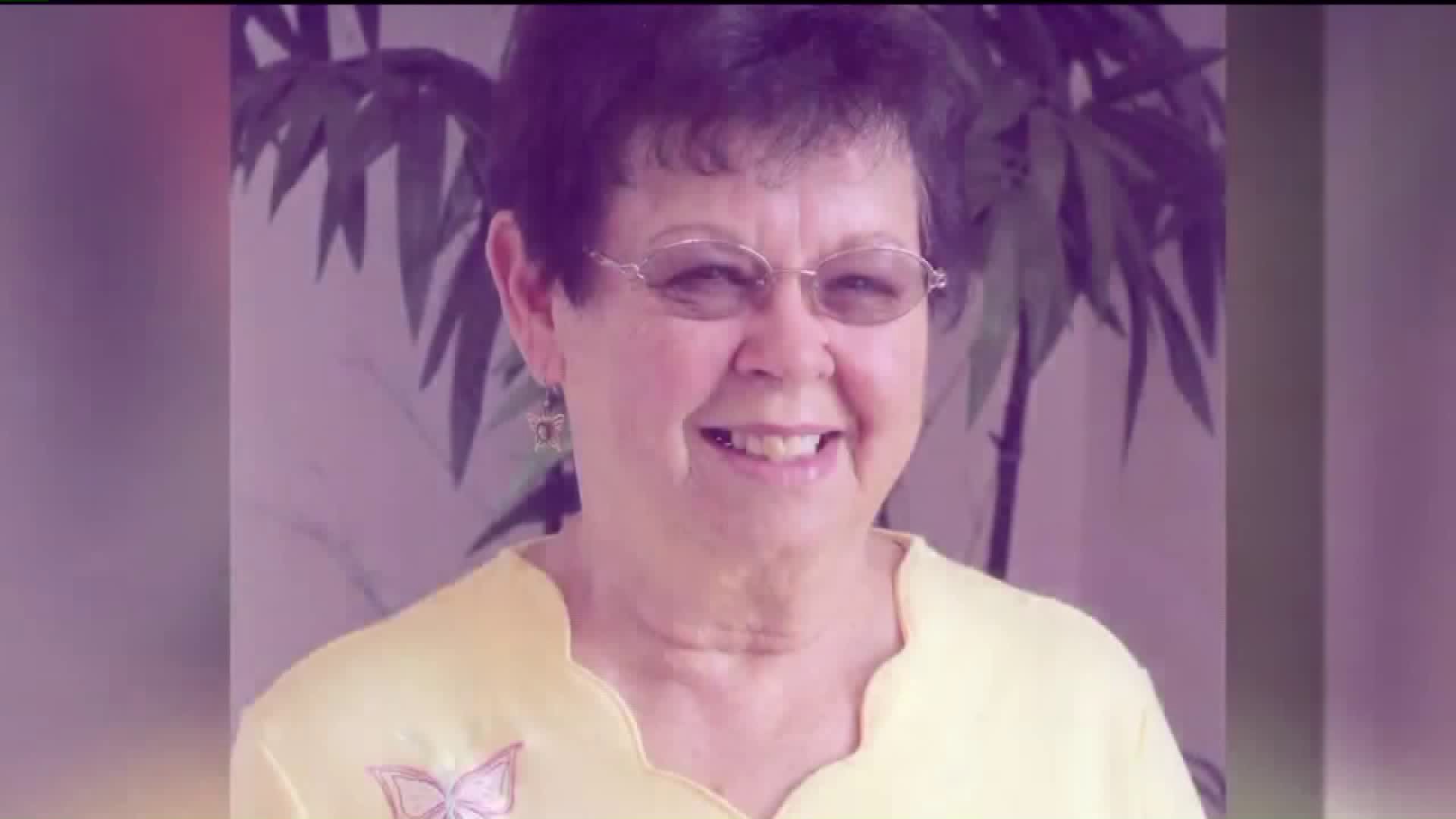 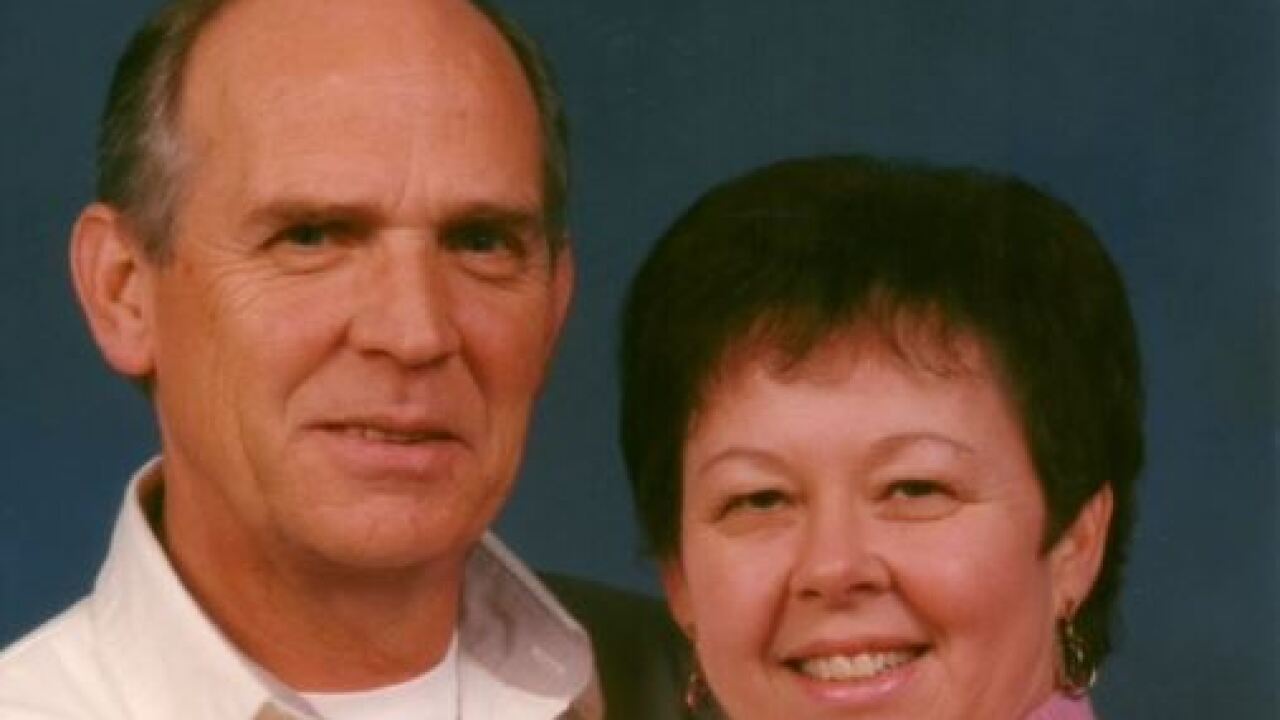 Firefighters found the couple inside and brought them outside to medical crews who immediately started CPR to try to save them.

They later died at the hospital.

Investigators said the couple tried to use a fire extinguisher to put out the flames before firefighters arrived and were overcome by smoke.

Authorities said the fire caused about $50,000 in damage.