Teen not competent to face trial in rape, murder of 12-year-old Kailey Vijil 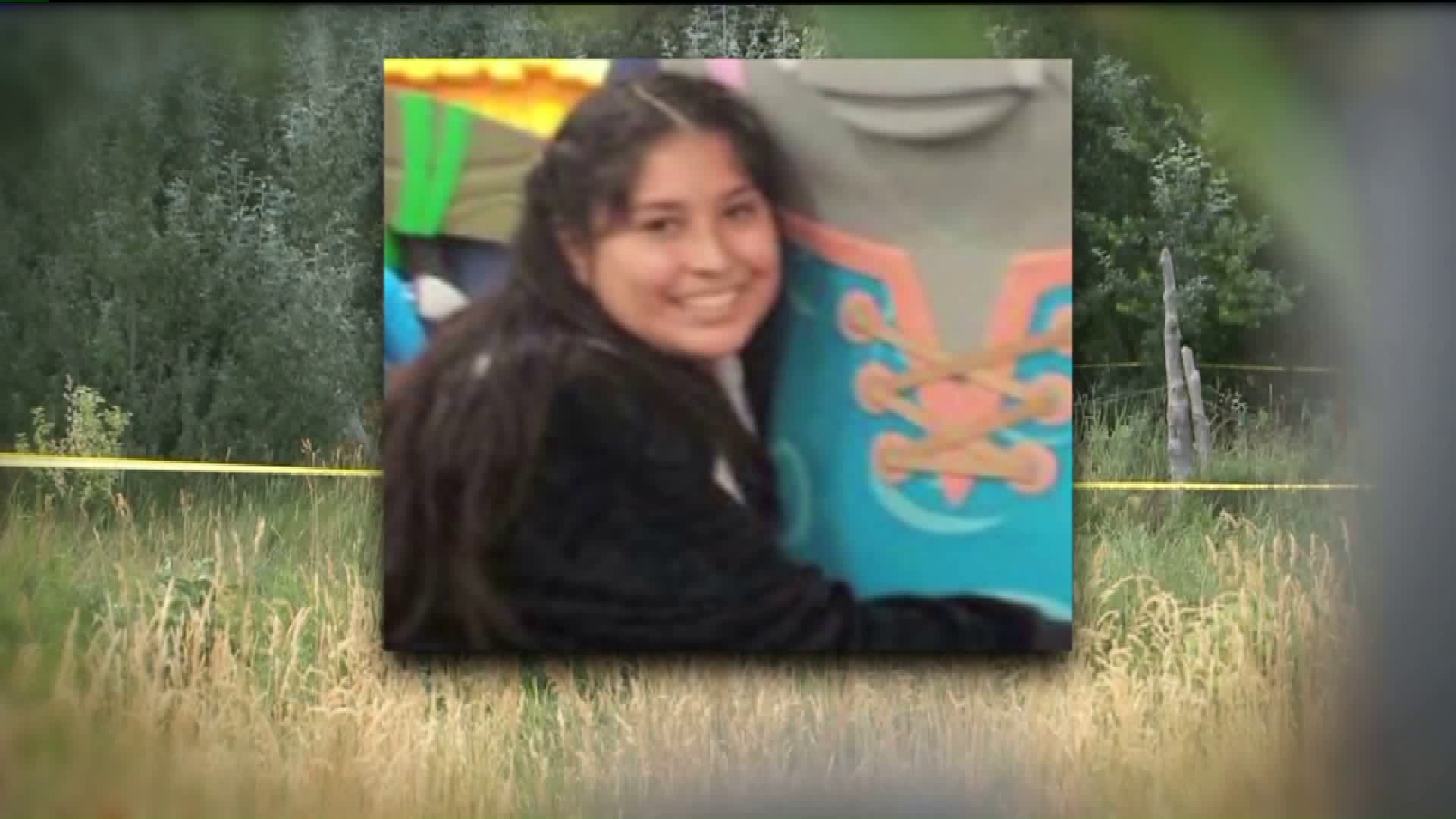 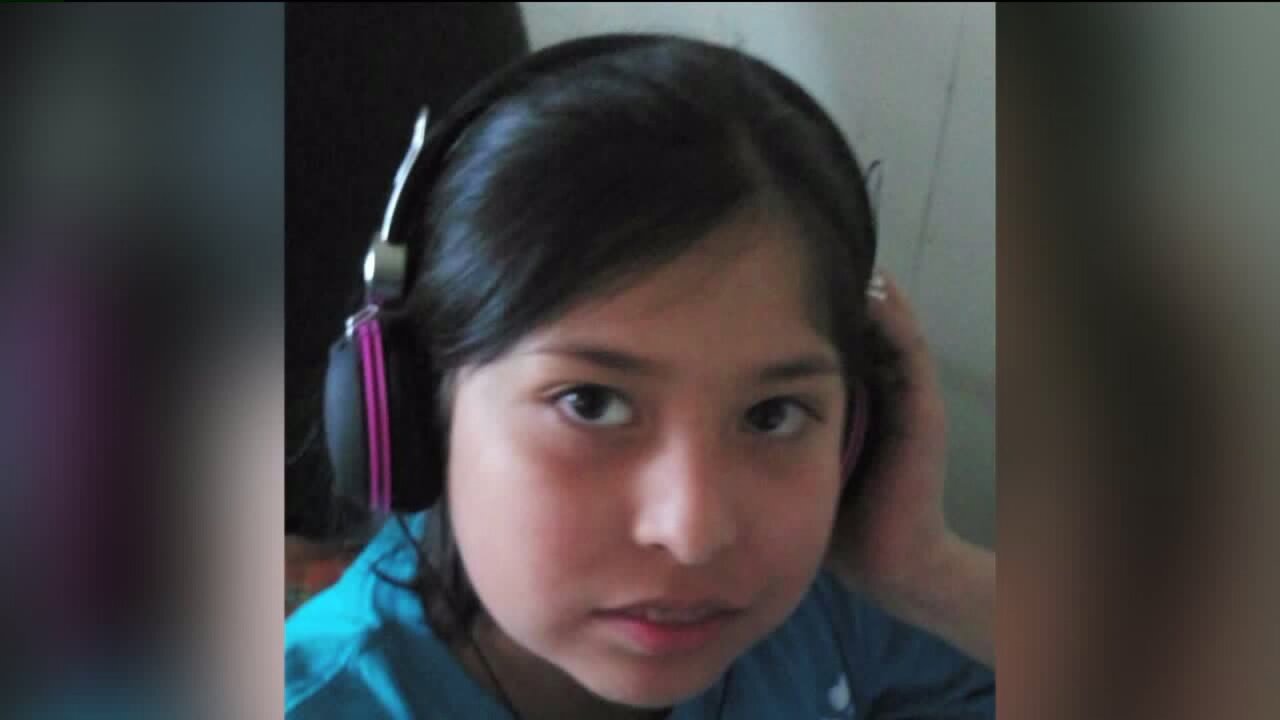 After a week of closed-door hearings, 3rd District Juvenile Court Judge James Michie determined Friday afternoon the boy, now 17, lacked the mental capacity to assist in his own defense as he faces rape and aggravated murder charges in the death of 12-year-old Kailey Vijil.

"The minor is currently not legally competent to proceed," the judge declared.

"However, the preponderance of the evidence has also shown there is a substantial probability the minor may attain competency in the foreseeable future," the judge added.

The teen showed no emotion as the ruling was handed down.

The boy was 15 when he was arrested last year in Kailey's murder. He is accused of luring her out of her home, claiming he needed help to look for a lost cat. Prosecutors allege he raped her, strangled her and dumped her body. They have asked the judge to certify him as an adult to face charges.

But defense attorneys from the beginning raised questions about his mental state and whether he had the ability to understand the gravity of the charges. Judge Michie ordered evaluations and noted three separate doctors examined him. In his ruling on Friday, Michie did not disclose what the boy suffered from, but said "the preponderance of the evidence has shown that the minor suffers from more than one mental disorder, intellectual disability or related condition."

The boy's family left court without commenting. So did his attorneys.

Judge Michie ordered a plan to restore the boy to competency to face trial. But because he is a juvenile, he cannot be sent to the state hospital like adult defendants. So a hearing will be held next month to decide what to do with him. Until then, he will remain in juvenile detention.

Kailey's family declined to comment to FOX 13, but their attorney, Spencer Banks, said they were disappointed. He said Kailey's mother prepared herself for this ruling, but other family members were taken by surprise.

Still, Banks said, they were optimistic that justice would be served one day.

"It's been nearly a year-and-a-half since the crime and Kailey has kind of been forgotten about of this," he said. "It's been all about the defendant. They just want everyone to remember that they lost this completely innocent girl. She was very giving. She served the homeless, loved animals."