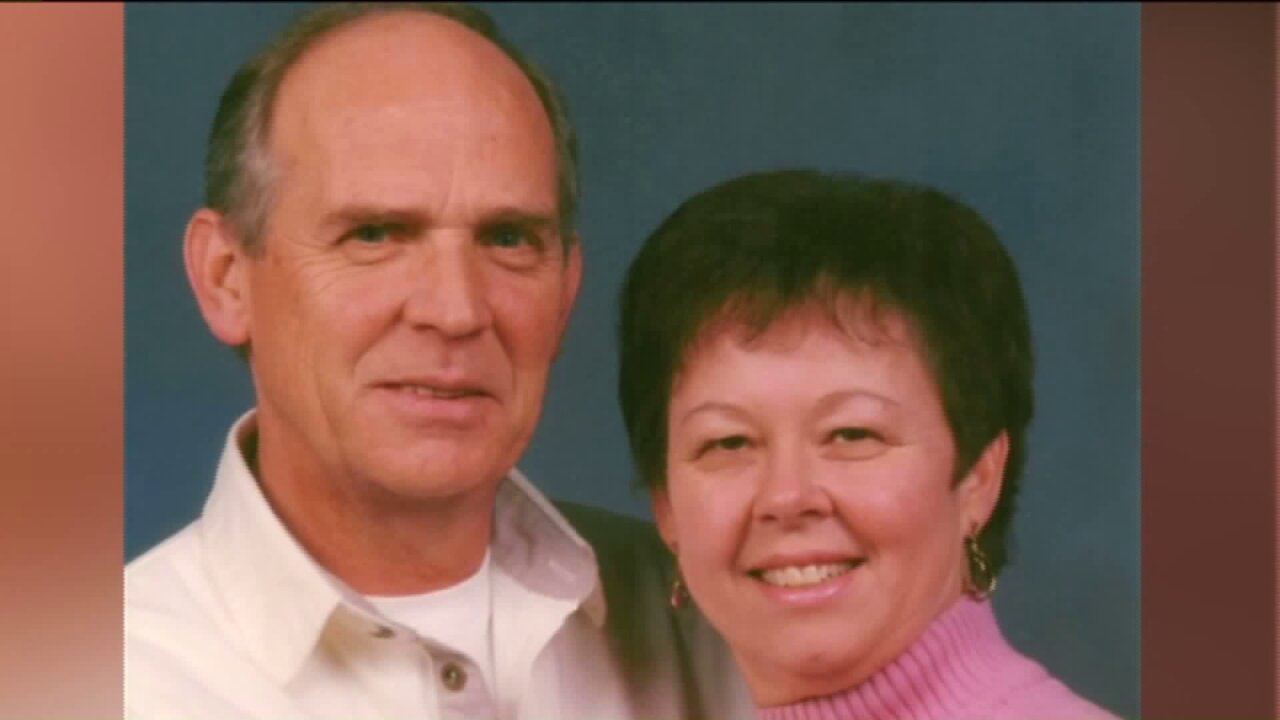 WOODS CROSS, Utah -- A husband and wife in Woods Cross were killed Thursday when their Christmas Tree caught fire, and Friday their neighbors shared memories of a "beautiful" couple.

The fire broke out in the couple's living room on South Sorrento Drive. The victims, Gary and Melba Mecham, had been living in the home for the past 49 years.

"They were beautiful, Gary was kind of shy, he didn't say a lot, Melba was more the vocal one," said neighbor Irene Bonner.

Neighbors say 74-year-old Melba was known for her creativity.

"She would always look forward to her Christmas gifts because she would have these cute, funny, out-of-the-box type gifts that you wouldn't think of," neighbor Jana Pace said.

They say 77-year-old Gary was like everyone's quirky grandfather.

They were the neighbors everyone loved, which made Thursday night so devastating.

"Just sitting down to watch TV and my husband saw through the front door: fire," said neighbor Sarah Sorenson.

Her husband Jacob Sorenson was the first to call 911.

"I just ended up banging on the doors and windows to see if I could get a response, but all I could hear is the smoke alarm going off," Jacob Sorenson said.

Firefighters busted through the back door.

The couple was found unconscious. They were taken to the hospital, where they were pronounced dead due to smoke inhalation.

"Just so many thoughts go through our heads about, what could we have done more, how could we have made this different as an outcome?" Pace said.

Bassett said the couple probably could have made it out of the home, but they grabbed a fire extinguisher instead, trying to put out the flames on their own. It's a decision that may have cost them their lives.

"A couple breaths of that will knock you unconscious, a couple more breaths turns to be fatal," Bassett said.

It's being called an electrical fire, blamed on old, faulty Christmas lights strung around a plastic tree.

"It was nerve wracking to know that it happened so close to home, and it could have been anyone on our street," Sorenson said.

The couple's daughter told Fox 13 News they are grateful for the support from her parent's neighbors.