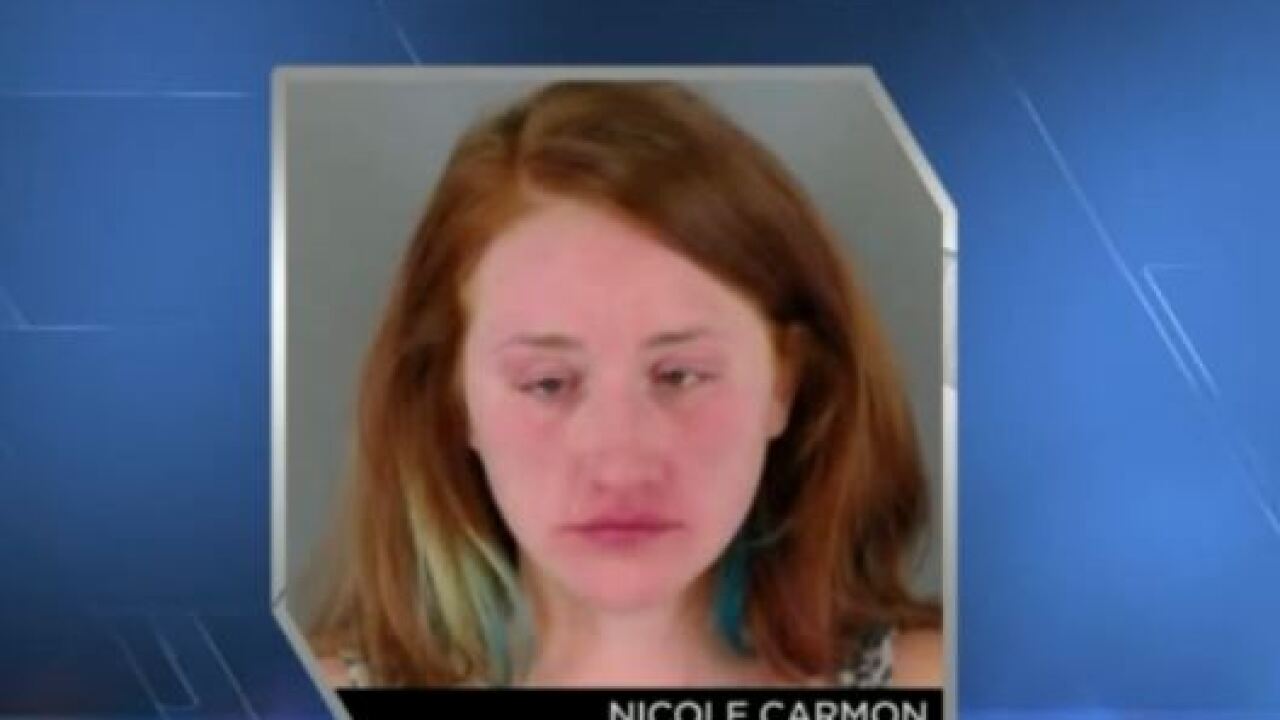 THORNTON, Colorado -- A woman in Colorado is under arrest for suspected child abuse after a 2-year-old boy left alone inside a car was treated for hypothermia and frostbite.

KDVR reports that police removed the child from a car in Thornton, which is in the Denver area, Saturday morning and arrested his mother for investigation of felony child abuse.

Police were looking for a 2013 green Ford Fusion that may have been involved in a crash, and when they found the car they spotted a little boy inside. The boy was taken to a hospital and treated for hypothermia and frostbite.

KDVR reports there was snow covering the car, but it is unclear how long the child was inside the vehicle.

The boy's mother, 26-year-old Nicole Carmon, was being interviewed by police.

"Police are investigating the circumstances that led up to the child being left alone inside the vehicle and how long the child was left alone. The child’s mother has been arrested for investigation of Felony Child Abuse," police stated in a press release.

Visit KDVR for updates on this story.