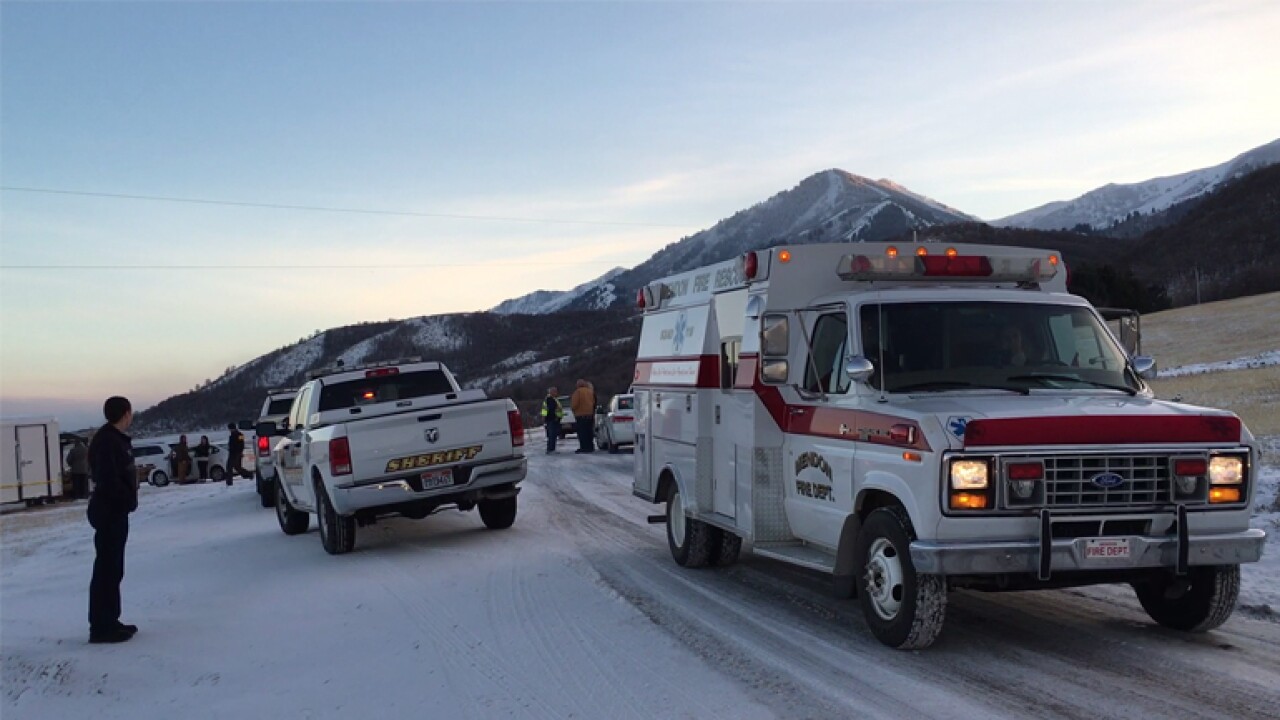 CACHE COUNTY, Utah — Detectives are working to identify a body found in a burned car in a rural area of Cache County.

According to a news release from the Cache County Sheriff’s Office, deputies responded around 4:15 Sunday afternoon after receiving a report of a vehicle that was apparently destroyed by fire. The vehicle was found on rural private property near Petersboro, on the western side of the county.

Deputies located the vehicle and confirmed a badly burned body was inside. The vehicle was not actively burning when they found it, but the news release said it “appeared to have been burned within the last day or so.”

Cache County Sheriff’s Office detectives will be working with the Utah State Fire Marshal’s Office and the Utah Office of the Examiner to identify the body and the cause and circumstances surrounding the case.