UHP: Speeds too fast for existing conditions cause crash on Soldier Summit 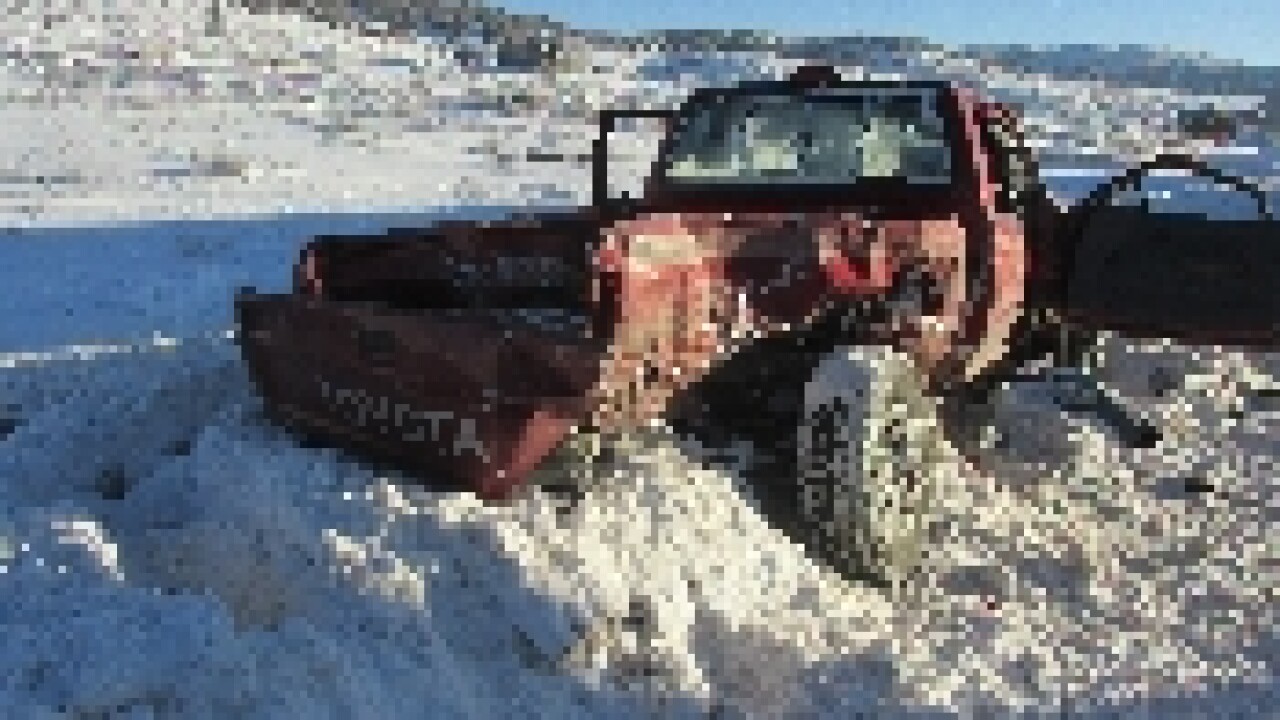 SOLDIER SUMMIT, Wasatch County, Utah – On December 18, 2016 at approximately 7:45 am, a red Toyota pickup truck was eastbound on SR-6 at Soldier Summit, which is near milepost 210.

The driver was traveling too fast for the snowy road conditions and the driver lost control, according to the Utah Highway Patrol.

The pickup crossed the center line and struck a semi that was traveling westbound on SR-6 in the same area.  The impact spun the Toyota around and pushed it towards the road edge.

The adult female driver was ejected during the collision.  After the collision, the Toyota continued off the road and hit a snow bank.

After the pickup came to a stop in the snow bank, the driver of a Buick passenger car eastbound on SR-6 at the same location was also traveling too fast for the conditions and lost control.  After the Buick went off the road, it struck the Toyota pickup as it was stuck in the snow bank.

UHP would remind all drivers of the need to adjust their speeds for the existing road conditions. The posted speed limit only applies to dry, clear conditions.

When the road is covered with snow or ice, drivers should significantly reduce their speed and be on the lookout for collisions.

The presence of a crashed vehicle ahead likely indicates an especially hazardous area and extreme caution is appropriate.