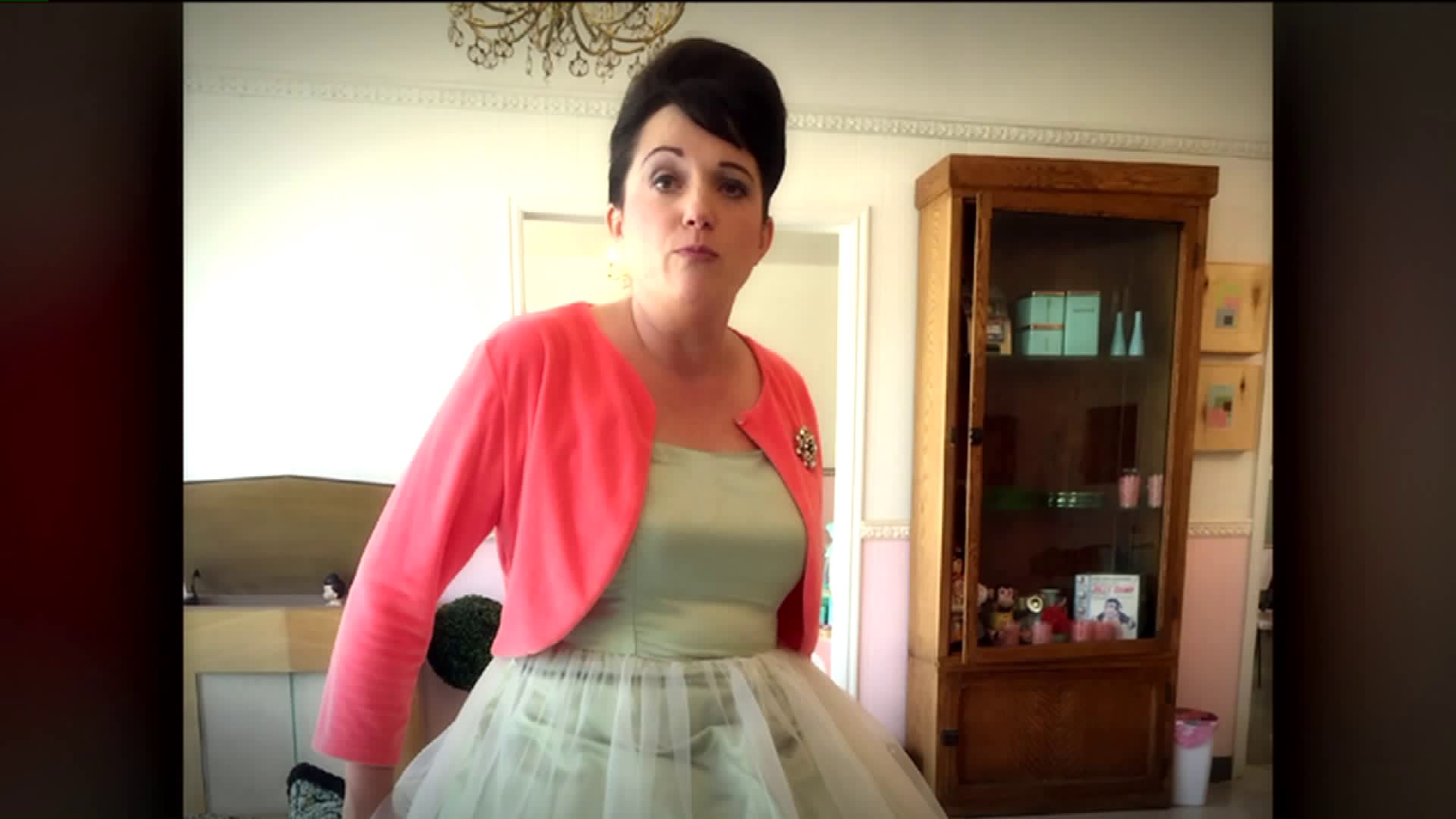 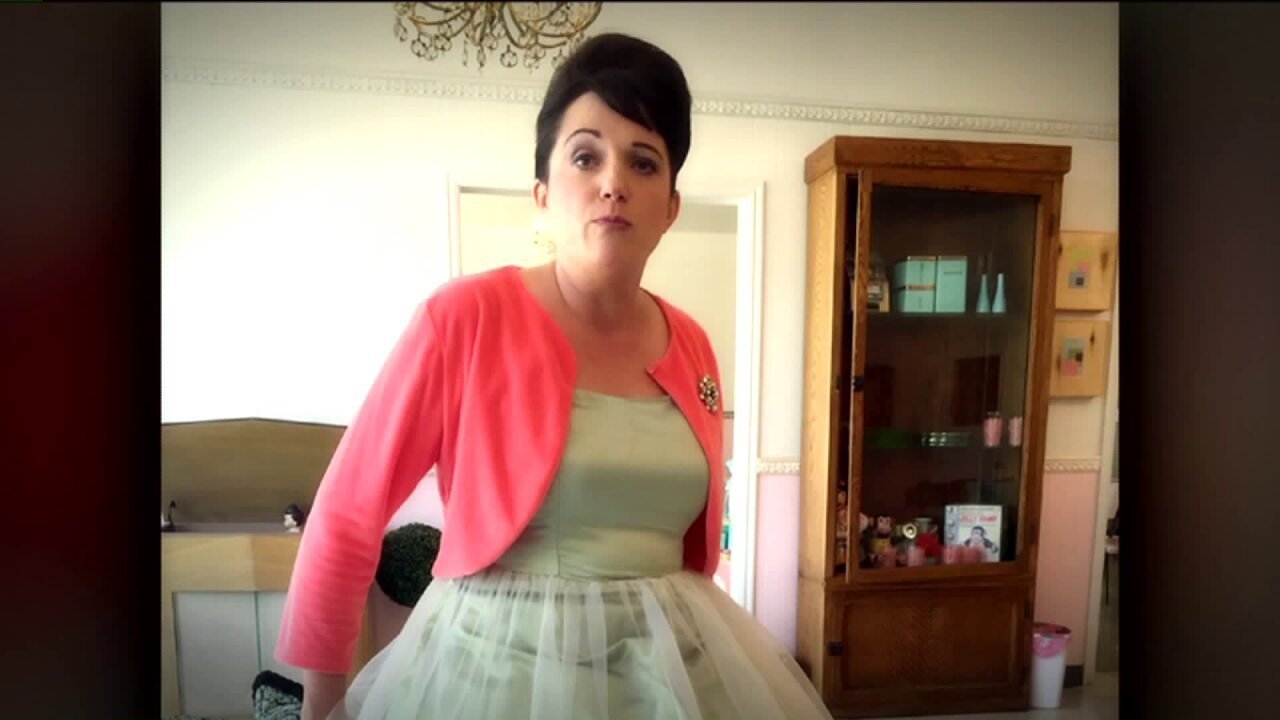 SALT LAKE CITY — There's at least one woman rocking a beehive hairdo in the "Beehive State" these days.

Stephanie Deer says she can set her hair in just 15 minutes, and still loves the look that went out of style, for most, more than forty years ago.

She says the inspirations for her aesthetic, which also shows up in her artwork, are the women who shaped her early memories.

Deer burst onto Utah's art scene less than ten years ago in a rather unexpected way. She was working as an interior designer when an artist she'd hired to create several large paintings for a commercial client unexpectedly quit. In an effort to finish her design job, Deer took a weekend to read up on fine art painting at her local library, rolled up her sleeves, and went to work.

She describes painting as the most refreshing career move she's ever made, being able to dive into a painting for hours at a time.

While her work spans an increasingly wide variety of topics, she is perhaps best known for portraying women with beehive hairdos, often at iconic Utah locations.

Watch the video (above) to see her vibrant art, and her equally colorful personality.

Works for sale can be found at the Terzian Gallery in Park City, Utah, or online at www.terziangalleries.com