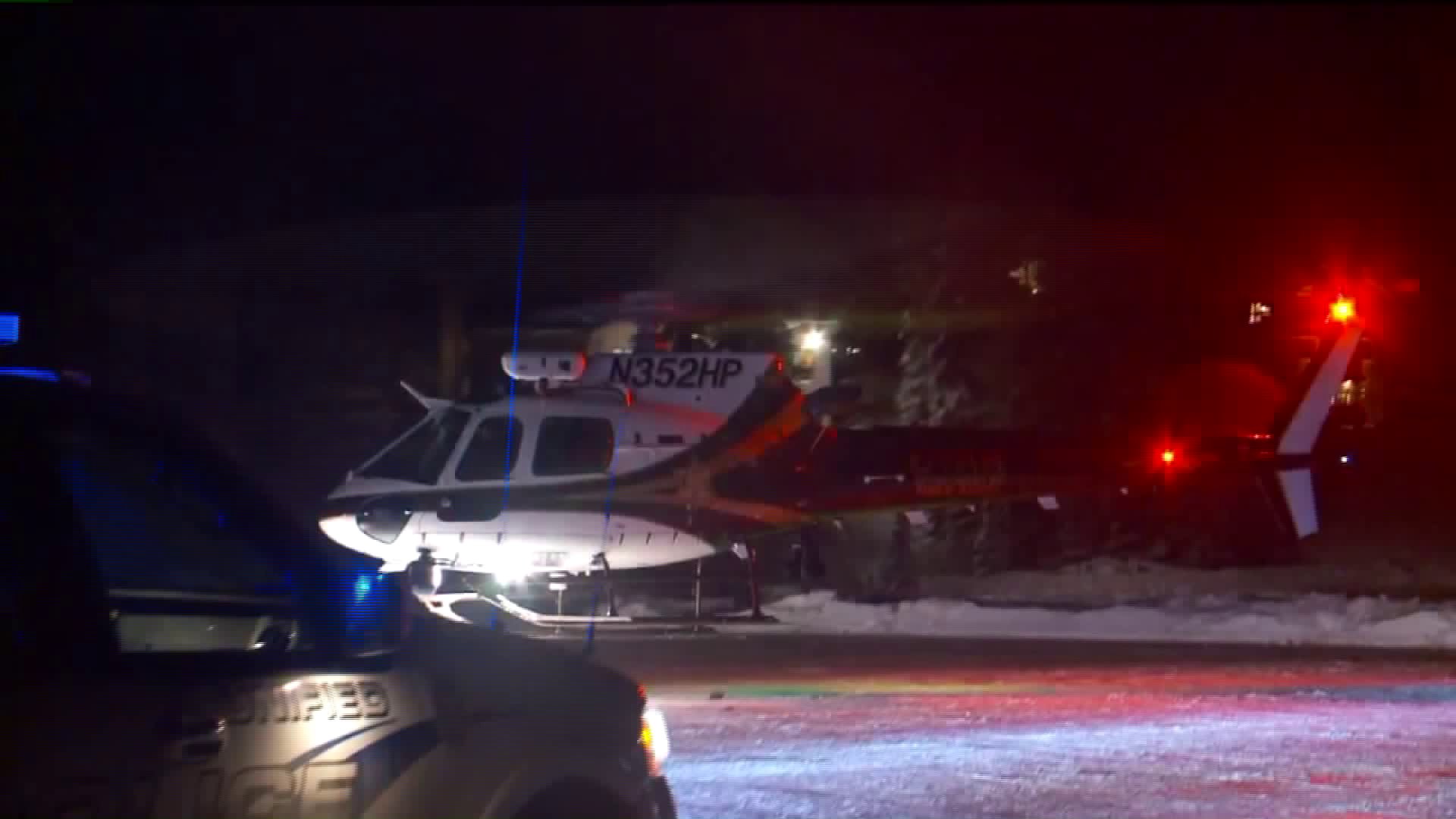 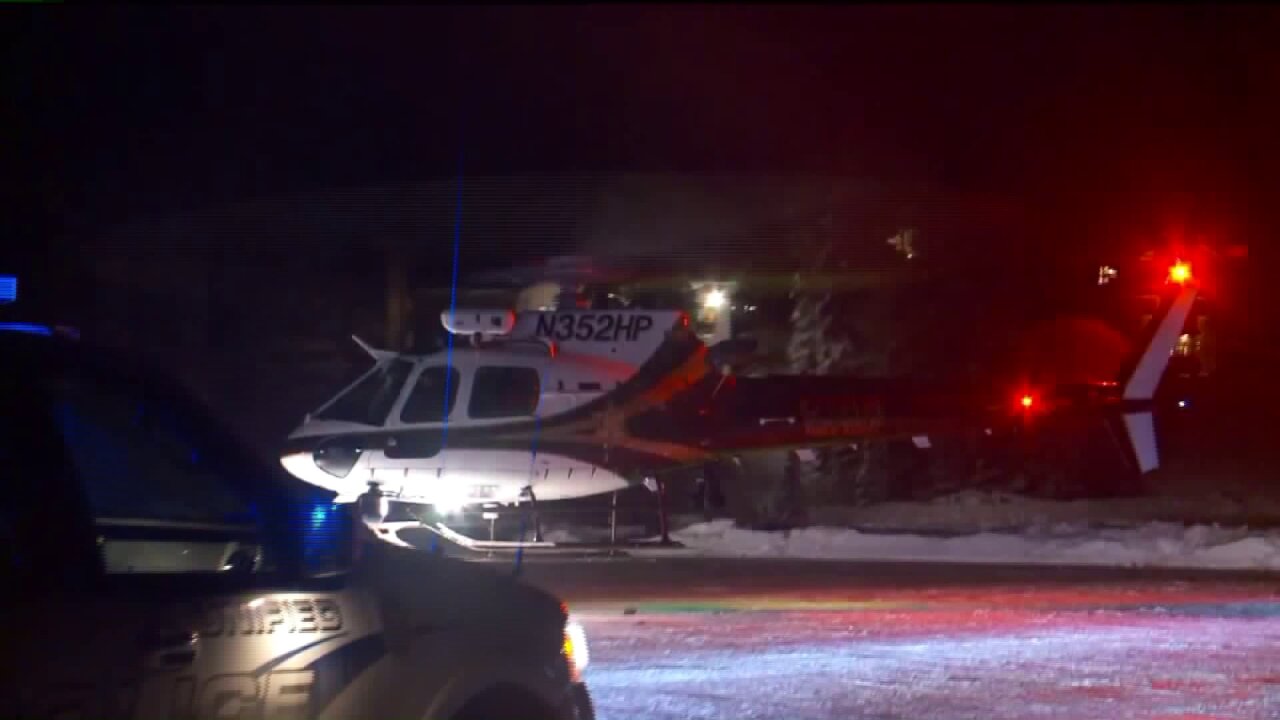 SALT LAKE COUNTY, Utah — It was a close and scary call for two skiers Monday night. Police said a man called 911 because he thought his friend was buried in an avalanche in Little Cottonwood Canyon.

It happened above Alta and Snowbird in an area called the "Birthday Chute."

“We’re very lucky that this is not a recovery operation tonight. The initial word was we had somebody buried,” said Lt. Manfred Lassig with Unified Police Department.

The two friends were skiing in an area that was not blocked off when the slide was triggered and the two were separated. One got stuck above the avalanche and one below. Both thought the other had been buried.

That's when the two called 911 - both worried about the other.

Police were able to lock in on their phones' GPS systems.

Back Country Rescue, Alta marshals and Unified Police responded, along with the DPS helicopter.

Rescue crews used the helicopter to reach the skier higher on the mountain. The other got down on his own.

“People who go up in the canyons going back into the back country need to know what they're getting themselves into,” Lt. Lassig said.

Monday’s avalanche warning was moderate, which means avalanches can be triggered by skiers.

On average, four people die in an avalanche in Utah each season. If you're planning to ski, snowboard or participate in other winter sports activities, you can check avalanche conditions on the Utah Avalanche Center website.