Could the gender of your doctor mean the difference between life and death? 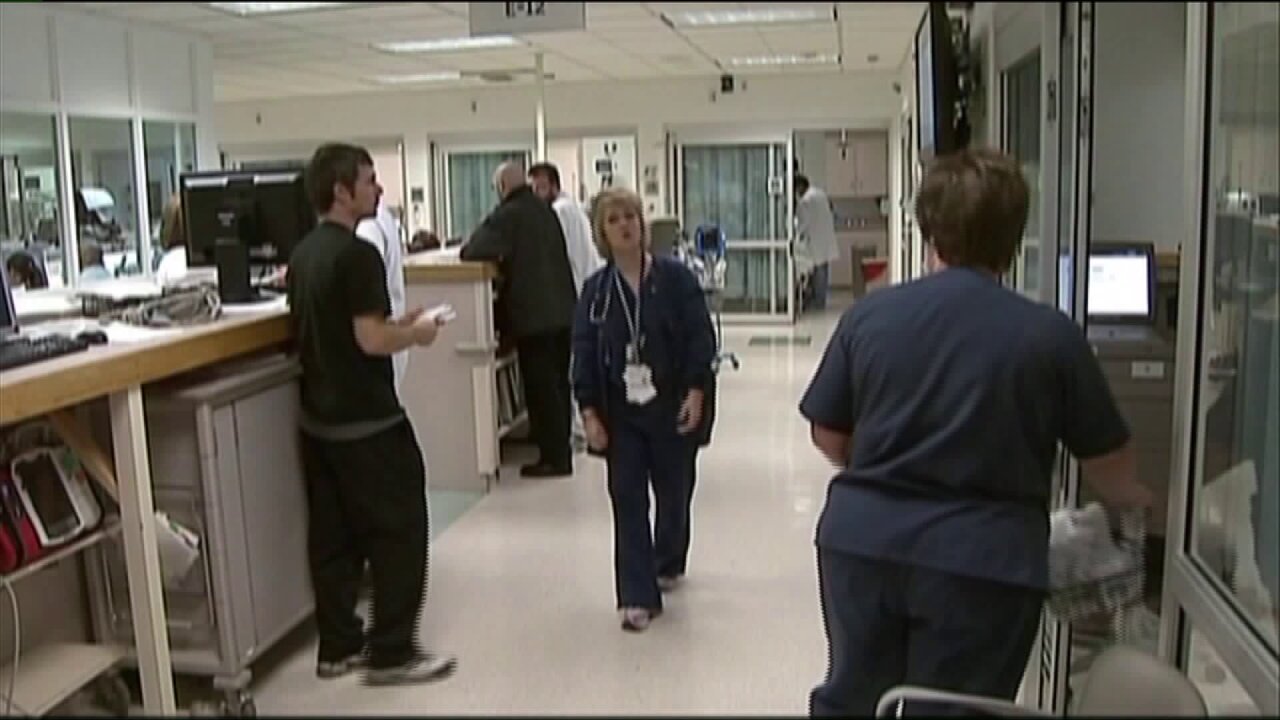 SALT LAKE CITY — A new study shows a physician’s gender might make a difference in the outcome of a patient's treatment.

Jama Internal Medicine published the study on Monday. It asks the question:

“Do patient outcomes differ between those treated by male and female physicians?”

Between January 2011 and December 2014 it looked at 1.5 million hospitalizations with patients age 65 years and older who were all on Medicare.

The patients suffered from illnesses like heart failure, lung disease and pneumonia, among others.

The results showed 11.5 percent of those treated by men died within 30 days after entering the hospital, while only 11 percent of the patients treated mostly by female physicians died. The all-male research team found that in a year’s time 32,000 patients would be more likely to survive if they were treated by female doctors rather than male doctors, nationally.

Dr. Nathan Wanner is an internal medicine hospitalist at The University of Utah Hospital.  Dr. Wanner said the research did not surprise him and he was not offended, but he also brought up other research that has shown female doctors have been proven to be better communicators with their patients.

“The most obvious thing that comes to my mind in terms of how female doctors and male doctors might practice differently, is in terms of communications skills,” said Dr. Wanner. “Whether there are differences there that make it more easy and natural for women to communicate with patients in ways that aren’t as natural for men.   A lot of interaction between doctors and patients are a little one-sized with the doctor asking lots of short questions to the patient. That sometimes feels a lot like an interrogation.  I try to ask open-ended questions and try to let the patient talk about things that are on their mind.”

He also thought about his own research and his own family.

“I think there is a fair amount of evidence out there that daughters are more active caregivers for their parents when their parents become elderly," Wanner said.

He recalled the qualification to the study.

Despite the contributors, Dr. Wanner said he is all ears to further help patients.

“I am open to the idea that there could be a difference there and, if there is, it’d be nice to learn more about that," Wanner said.