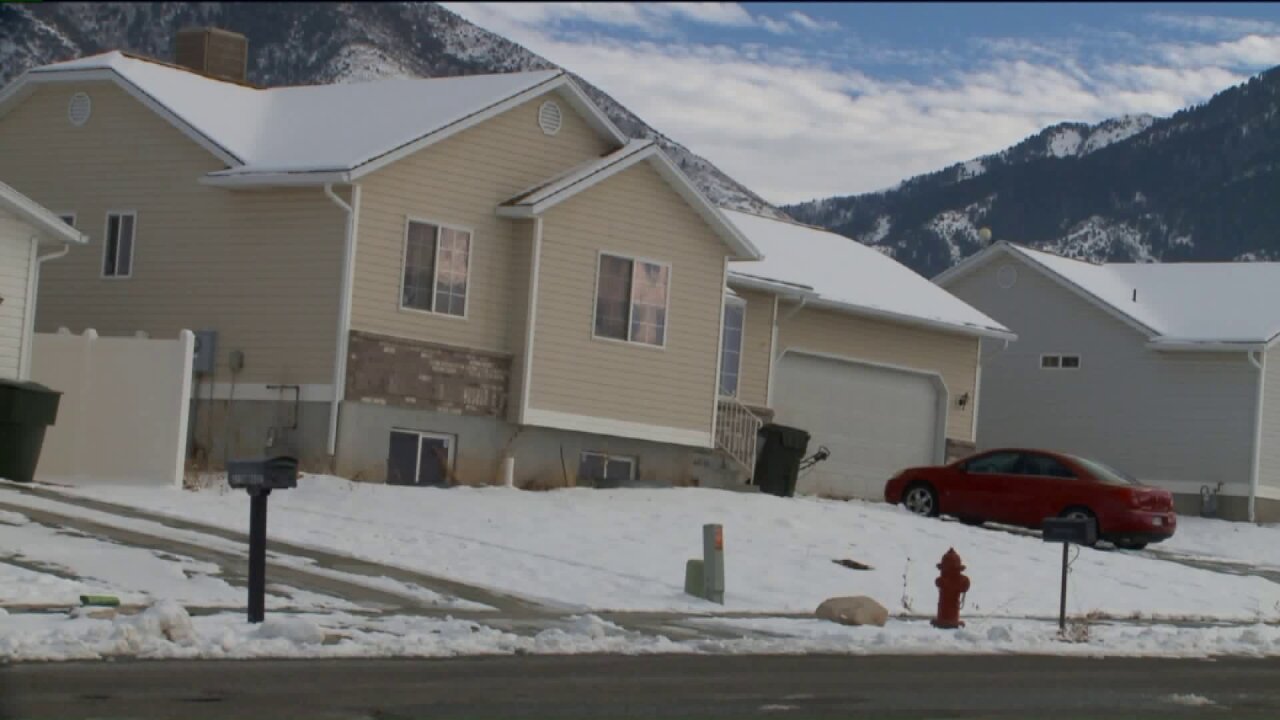 TOOELE, Utah — A Tooele man is facing multiple charges including animal cruelty after police say he got drunk and fired a gun in his house, accidentally shooting and killing his dog.

The suspect, Carey Collins, told police he was having target practice inside his home on November 29 when the shooting occurred. Police are calling it very irresponsible and dangerous.

Tooele City Police say Collins had set up a target in his back yard. He was firing at that target from inside his living room, through an open door. According to a search warrant, inside the home officers found several firearms, including a rifle, shot gun and pellet gun.

"We don't know 100 percent whether he was shooting a pellet gun or a small caliber rifle," said Kirby.

Police also say Collins was drunk at the time of the shooting. He is facing charges of animal cruelty, intoxication and discharging a firearm within city limits.

"It's so dangerous, and scary, it's offensive, there is a lot wrong with that," said Micah Gardner of Doggy Style Pet Grooming.

Gardner grooms between 7 and 15 dogs a day from across the city. He said the news of this canine's death has saddened and angered pet owners.

"A person like that shouldn't have a firearm," said Gardner.

According to a neighbor interviewed by police during the search it's not the first time a gun related accident has taken place at the Collins home. In the search warrant the neighbor said...

"About one month ago Mr. Collins told him he had shot a 30-30 rifle round through the wall of his residence...this happened while he was "drunk" and "playing" with the gun when it went off."

He went on to tell police...

"Mr. Collins has "bragged" that he has used a water heater in the basement to shoot a .45 caliber handgun at."

Collins declined to do an interview on camera, but said that he was sorry for the dog's death and  that he lost his best friend.

"Of course he's going to say he's sorry and what not but that doesn't change the fact that he took the life of an innocent dog," said Gardner.